This past Friday night at the Crocodile had the most explosive show I’ve ever attended there.  It was the third of four days of the first ever City Arts Fest and Brent Amaker and the Rodeo‘s CD release show for their third album, Please Stand By.  Kicking off the night was local hip-hop artist Ra Scion – also known as Victor Shade, then moved on to the Atomic Bombshells, a local burlesque troop, and then on to Brent Amaker and the Rodeo where they had Graig Markel play various instruments, including the steel guitar during their cover of Kraftwerk’s Pocket Calculator. They also included a guest appearance from Tilson for “Man In Charge”.  All the while Head Like a Kite was watching from the side of the stage gettin’ ready for their own performance that included appearances from Zera Marvel, Barbara Trentalange, Graig Markel & Tilson. BAR Brigade (Rodeo fans) lit sparklers in the crowd and, HLAK’s Dave Einmo sang into his Graig Markel-made telephone microphone. 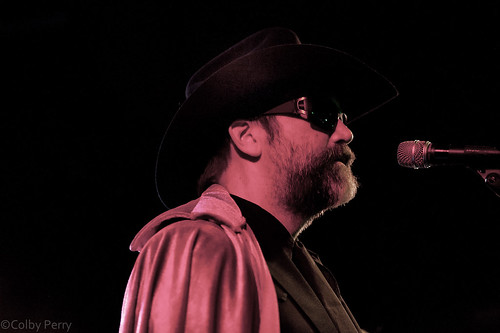 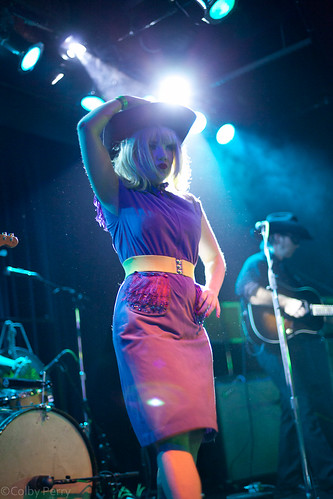 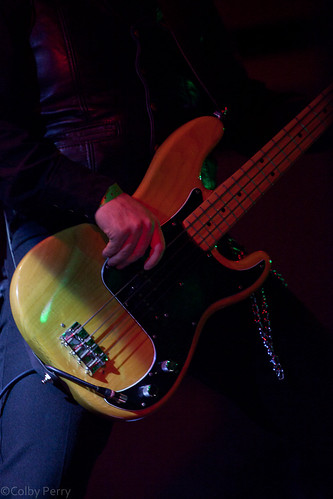 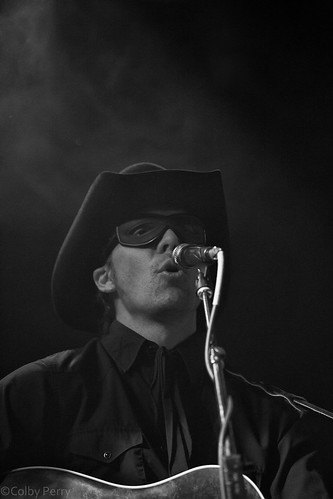 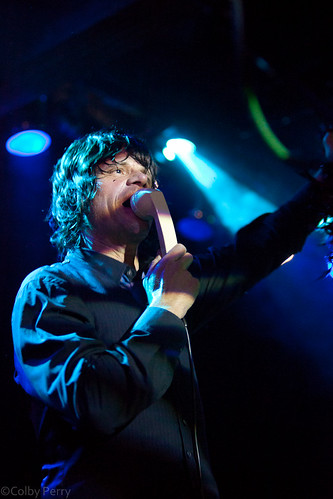 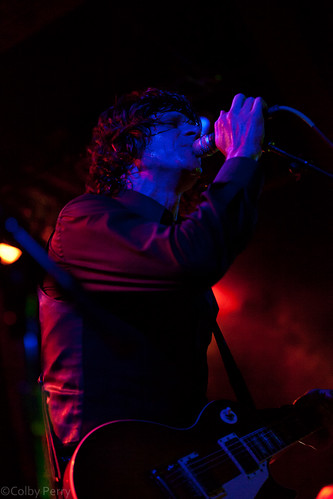 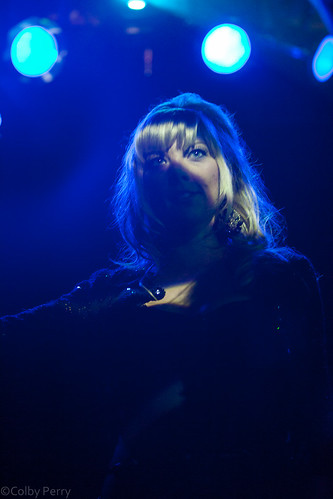 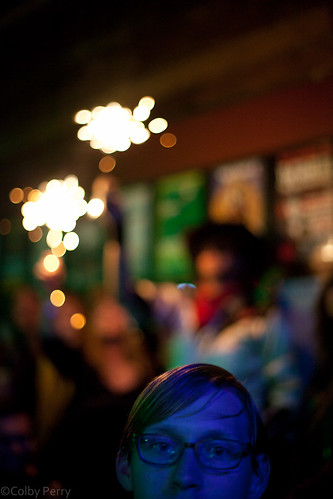 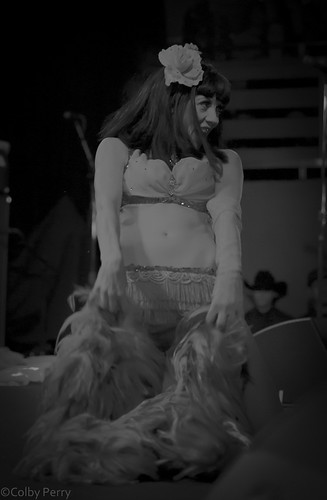 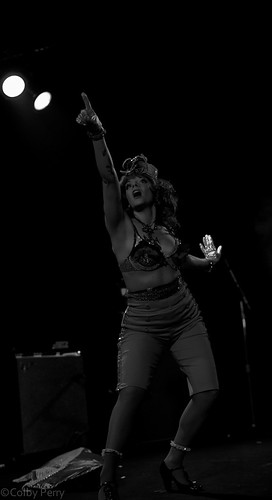 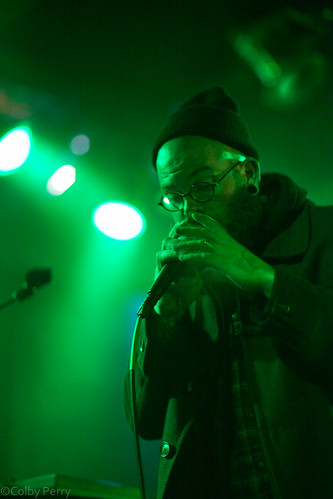 All photos are copyrighted by Colby Perry