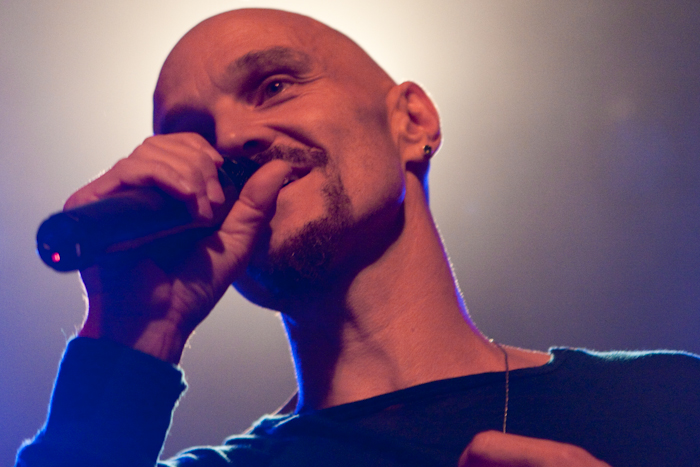 James put on one of the most energetic, engaging and amazing shows I have ever had the privilege to attend last Saturday at the Showbox. The audience interaction was turned up to eleven right from the start as singer Tim Booth started singing the first lines of “Sit Down” from the middle of the crowd. As he made his way towards the stage the rest of the band appeared, taking their positions.

Before breaking into “Tell Her I Said So,” the first of their new tunes from their double EP The Morning After/The Night Before, Booth informed the crowd he was informed a couple of hours before the show that his mother had suffered a stroke. He co-wrote the lyrics with his mother. The performance was turned into a jubilant celebration of life.

They touched on the hits, with the entire crowd singing along to “Laid” and “Sometimes”. Booth dedicated the last song, “Gold Mother,” to his mother as he brought seven dancers up on stage to close the set on a high note. As the audience left, trying to process the awesomeness that just transpired, everyone’s thoughts stayed with Tim and his mother.

Opener, British singer/songwriter Ed Harcourt, looked sharp in his black suit coat and sounded even sharper. As he effortlessly switched between piano and guitar he focused on excellent material from his new album, Lustre. “Haywired,” “Heart of A Wolf” and “Killed By The Morning Sun” were highlights. 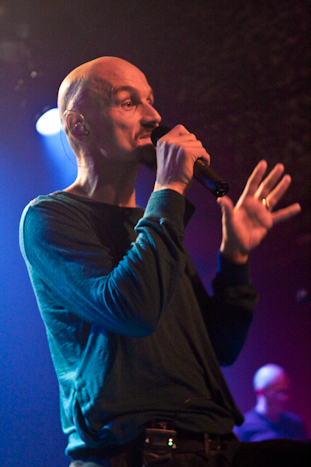 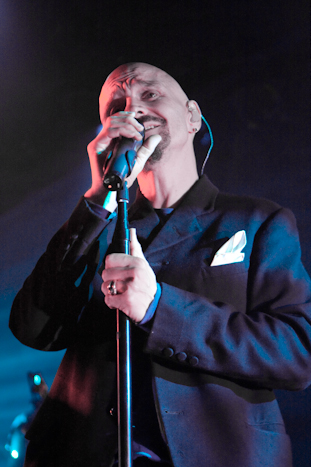 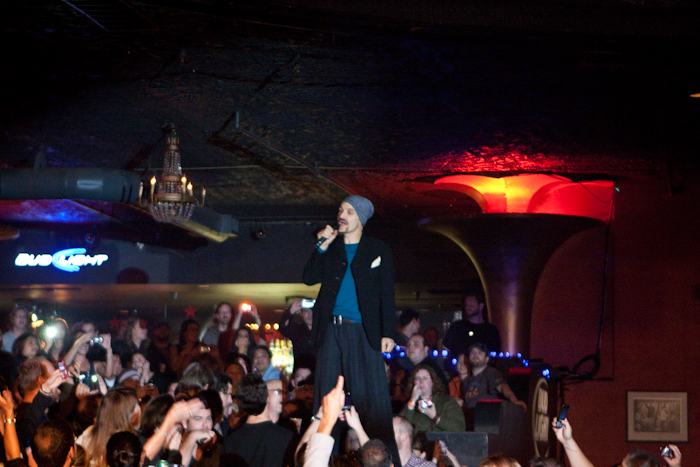 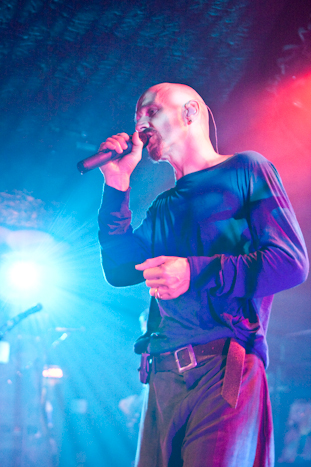 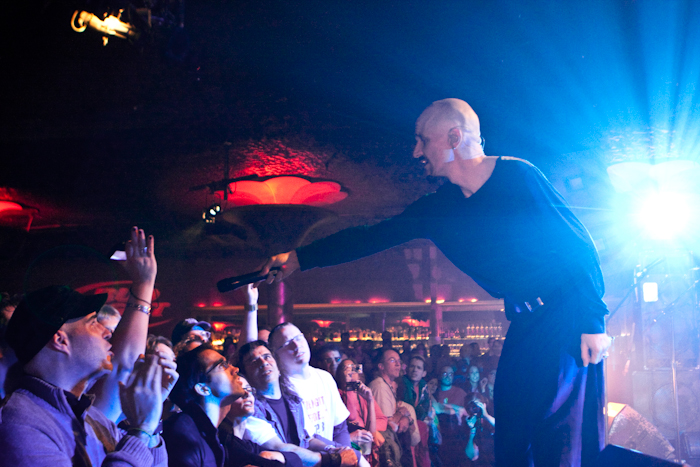 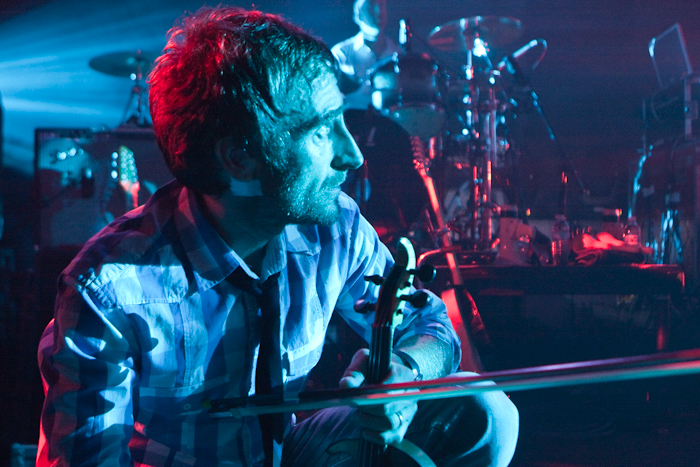 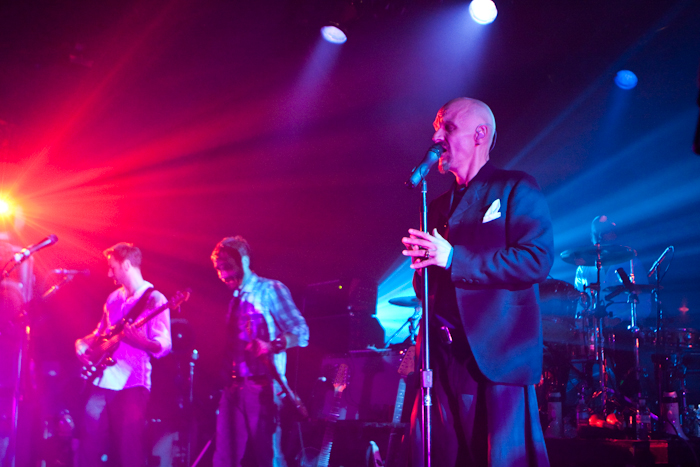 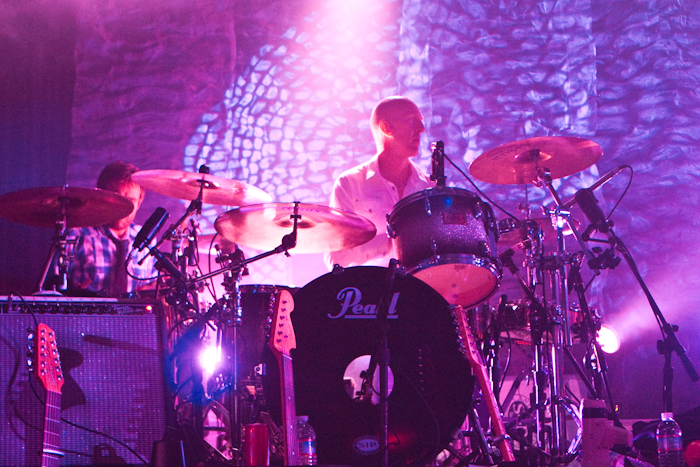 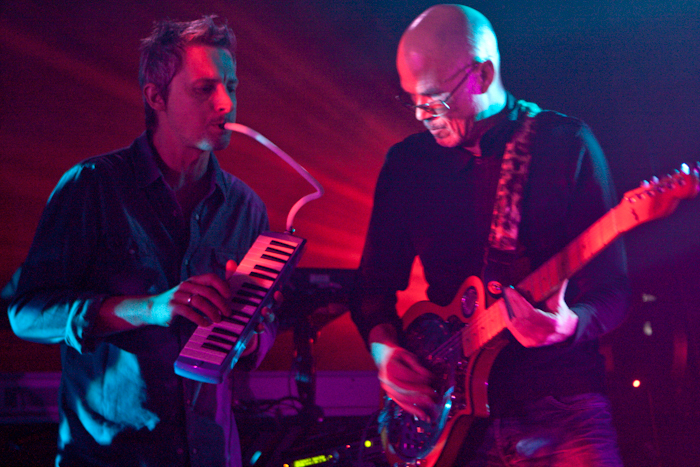 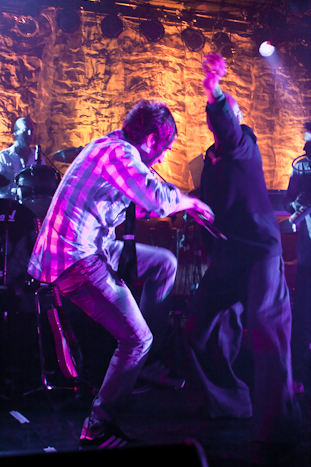 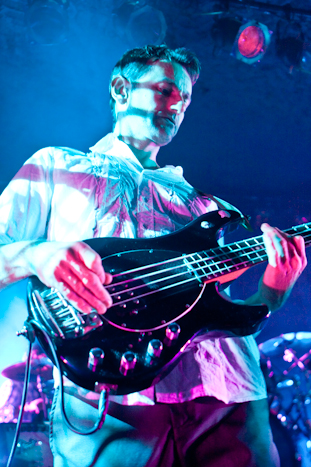 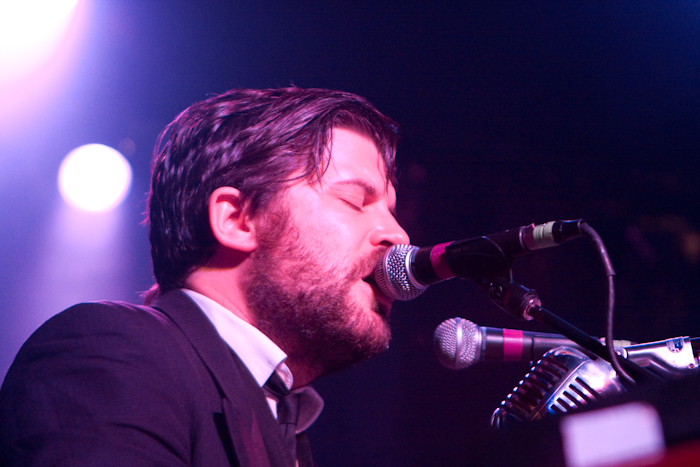 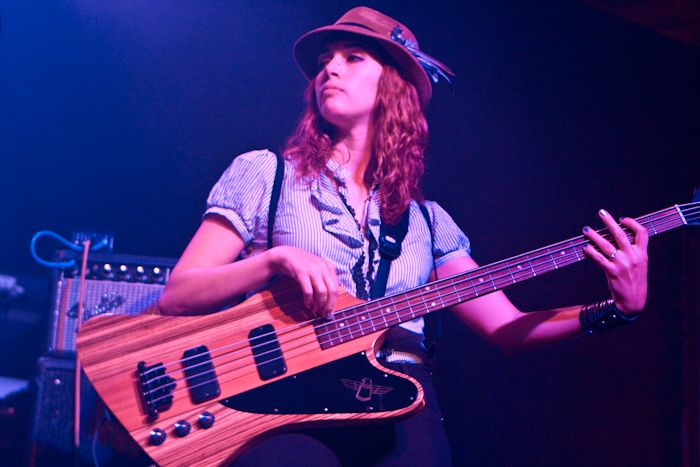 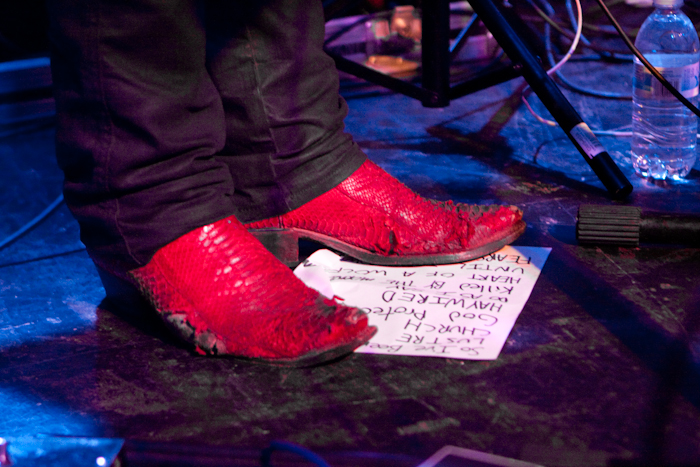 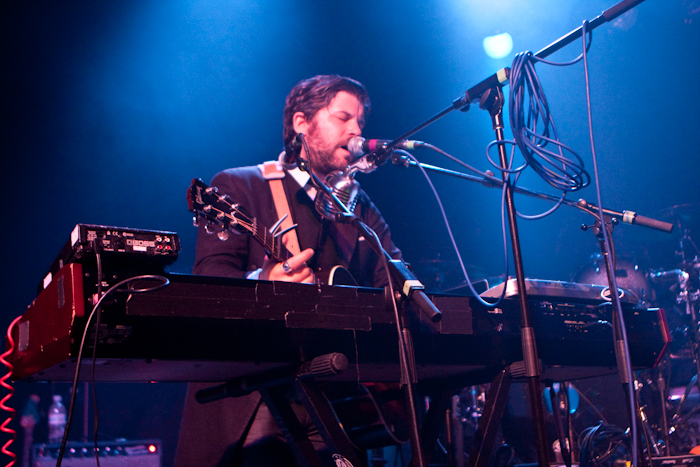 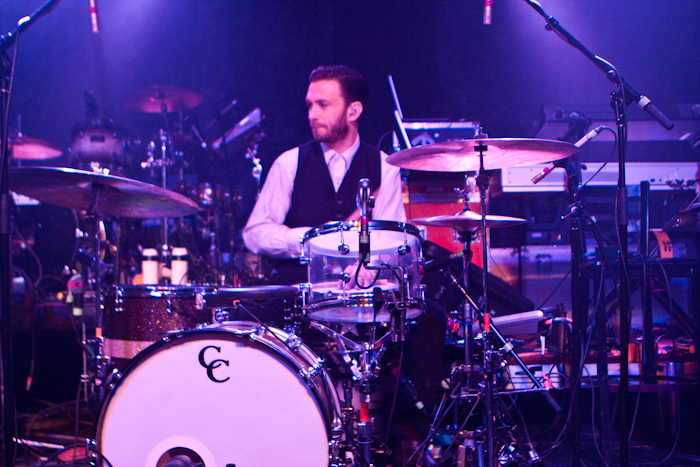 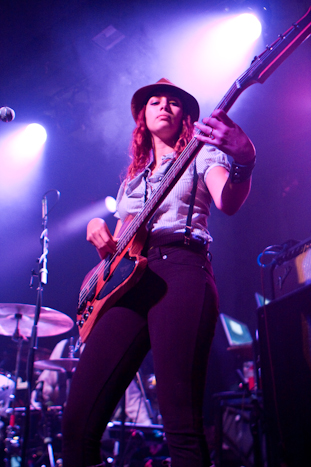 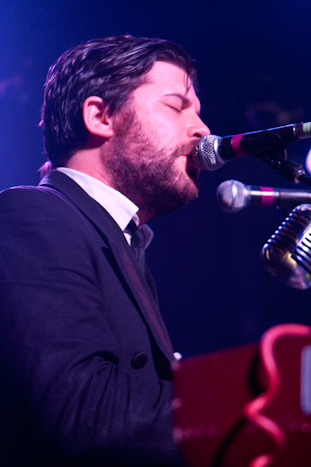 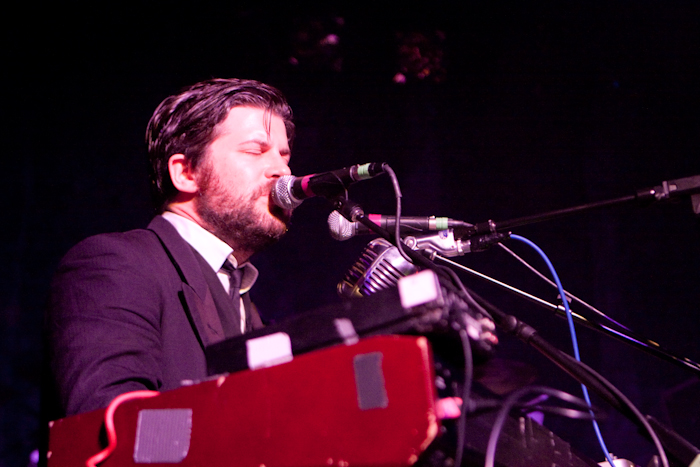