The 4th annual Seattle Weekly Reverb Festival was held on Saturday in venues throughout Ballard. Despite the wet weather and humid indoors, it was an excellent day of celebrating some of Seattle’s favorite local bands of a wide variety of genres including folk, rock, hip-hop and metal.  The day started off with experimental rockers Kinski, followed by some metal by Imperial Legions of Rome, and garage rock by Hobosexual, arguably one of the best acts of the day.  Some folk rock was sprinkled in the mix, including Yuni in Taxico, Kimo Muraki, and Massy Ferguson, the latter of which made a formal announcement that they will be representing Seattle at the Iceland Airwaves Festival.  Due to rain and out-the-door lines, the festival ended rather early with Victor Shade, but still proved to be a fun experience.  See photos of the day’s shows below!  More photos available here and here. 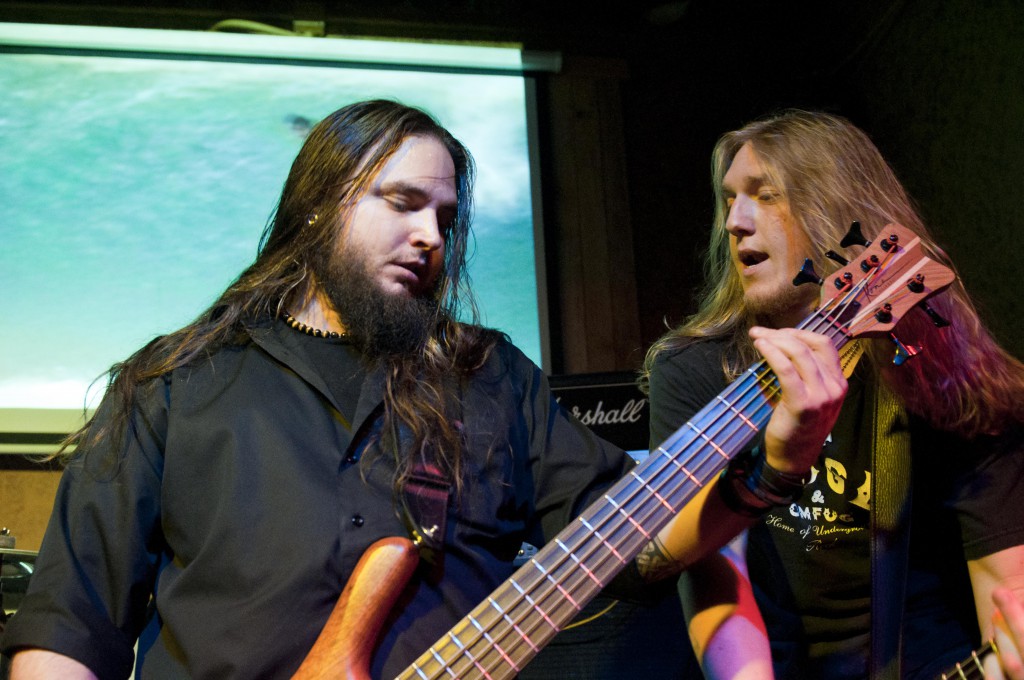 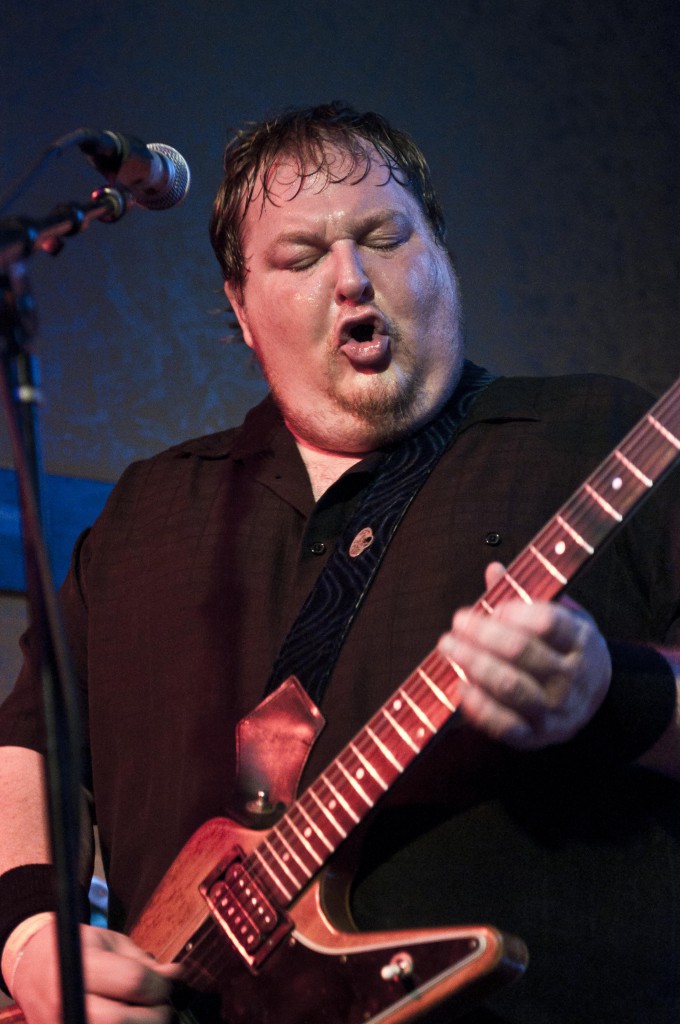 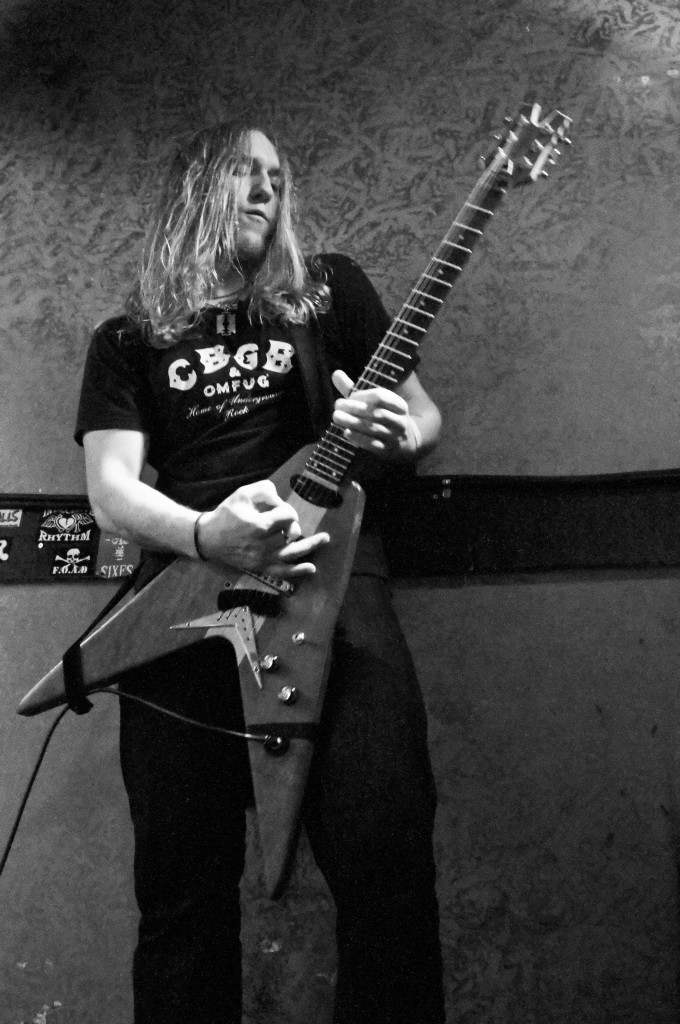 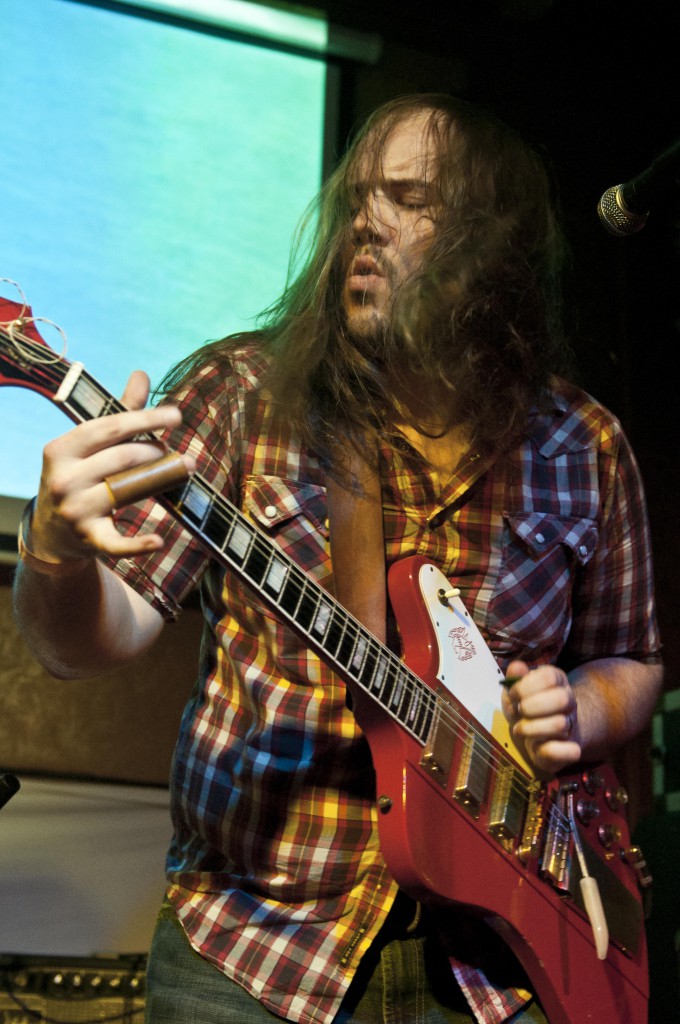 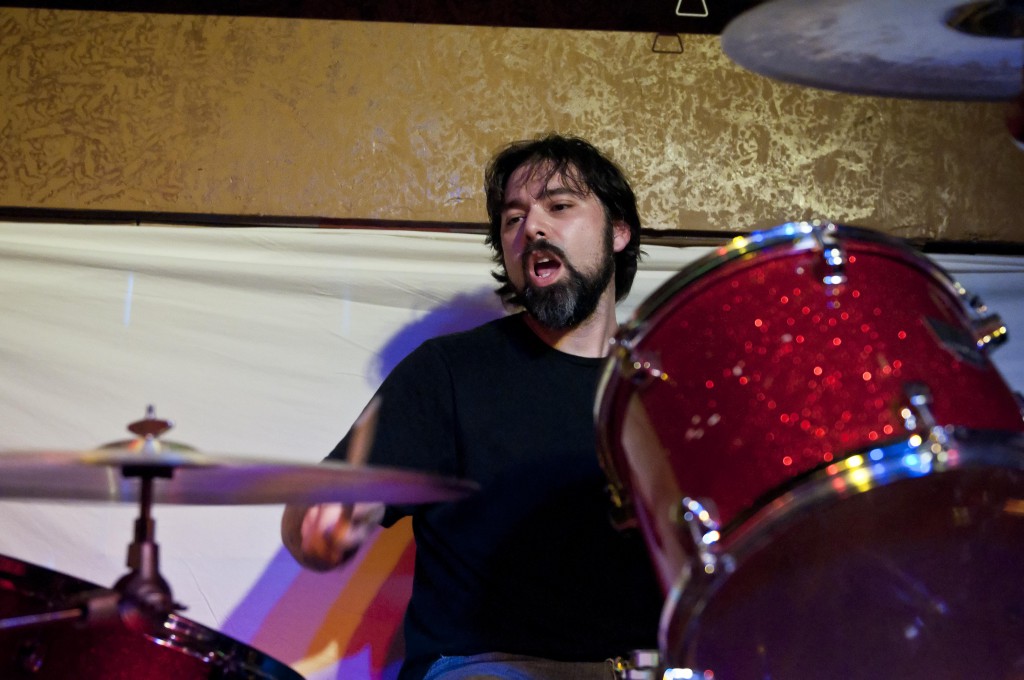 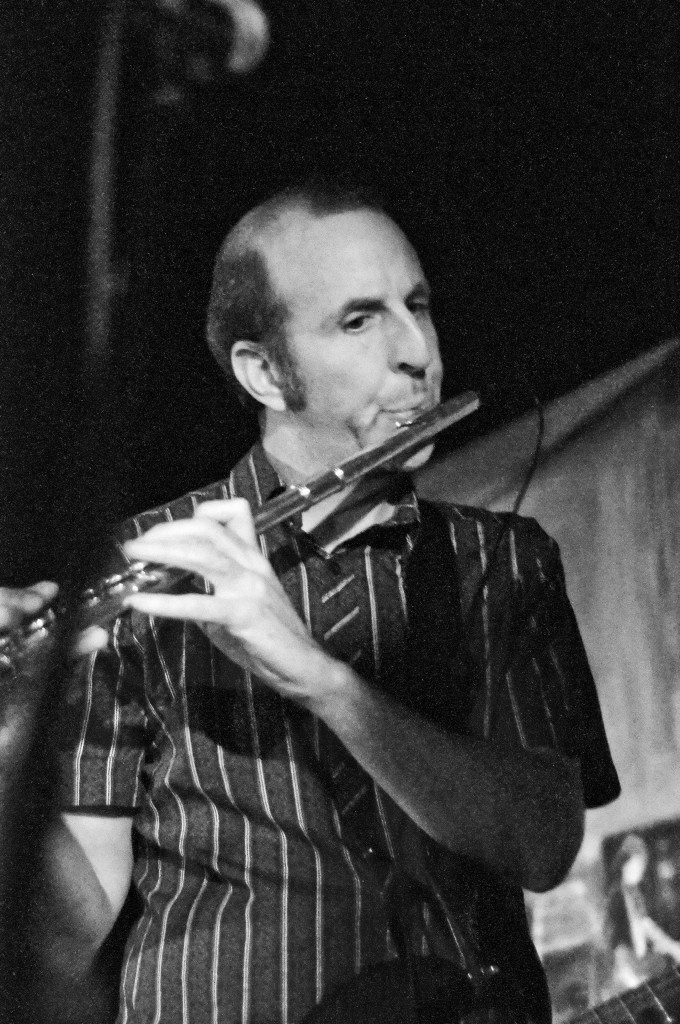 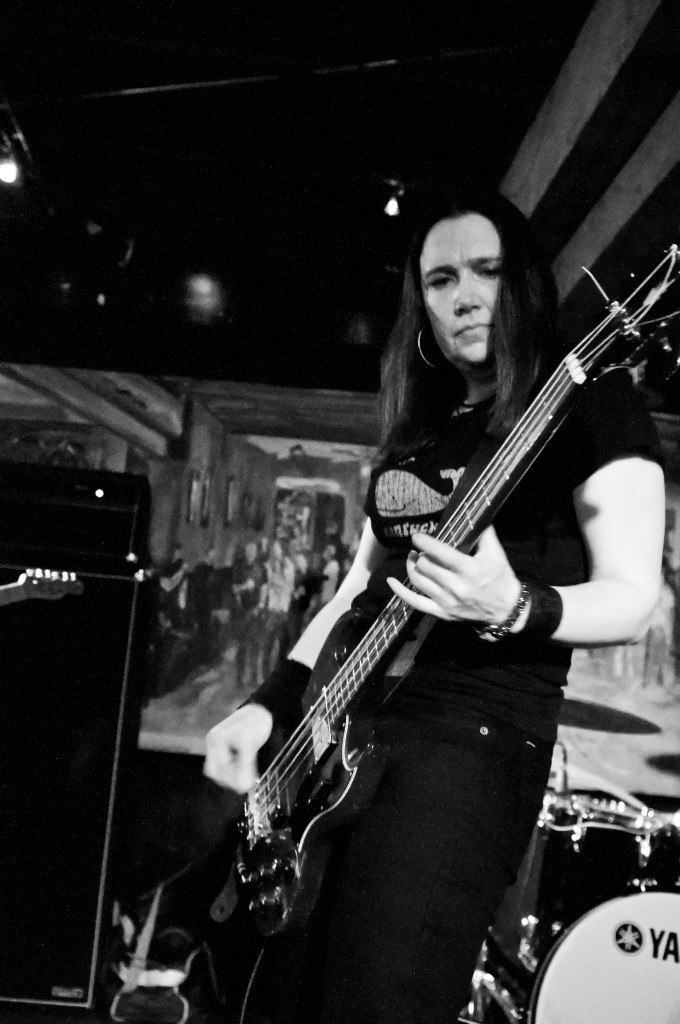 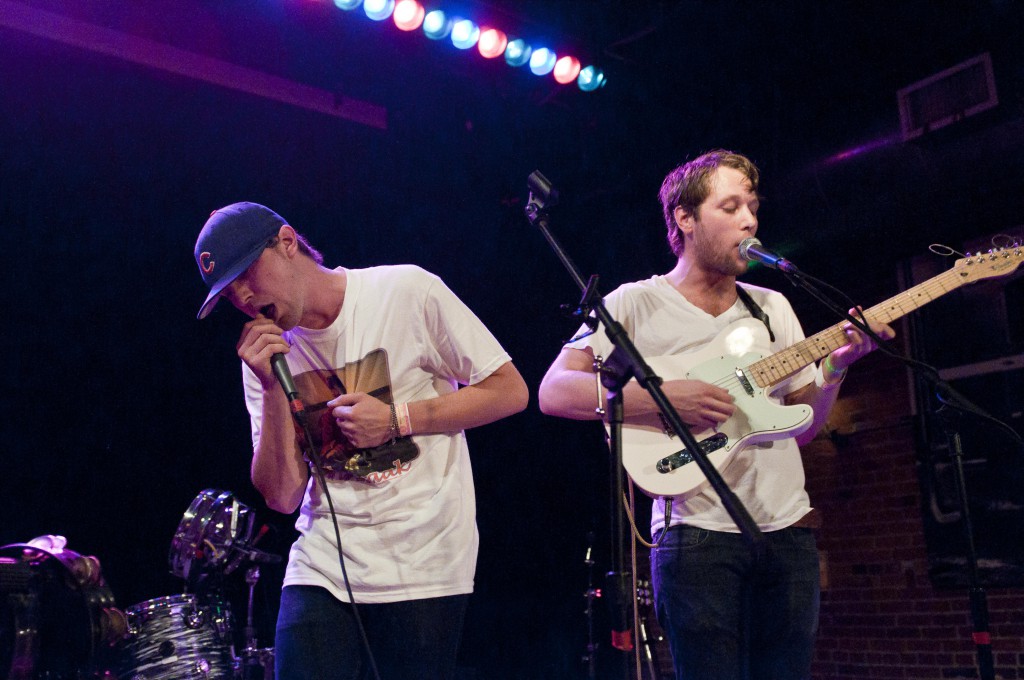 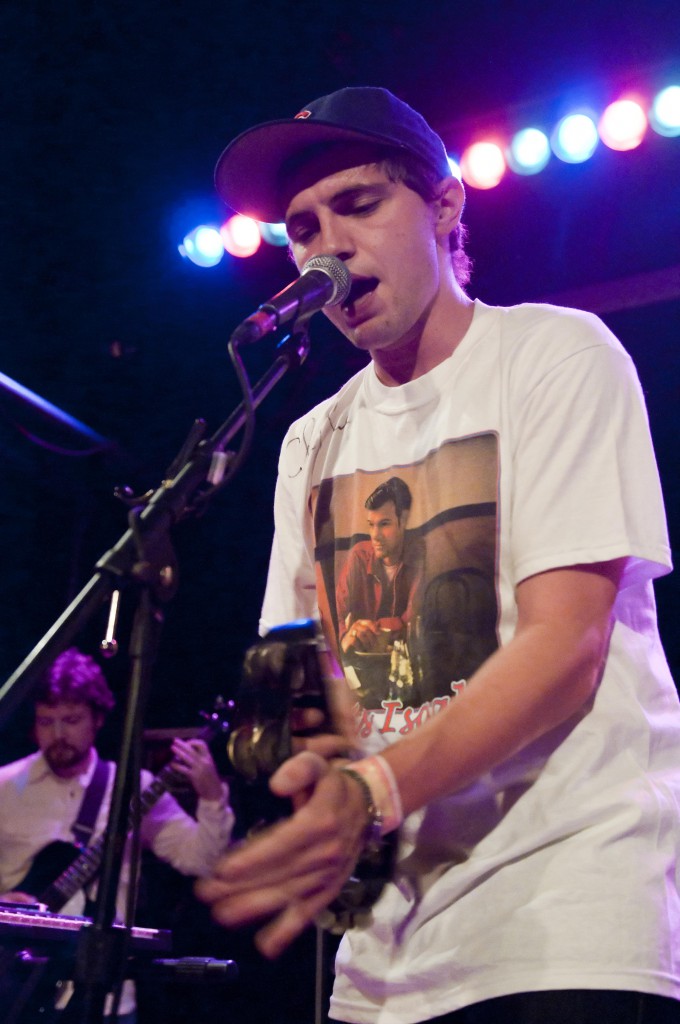 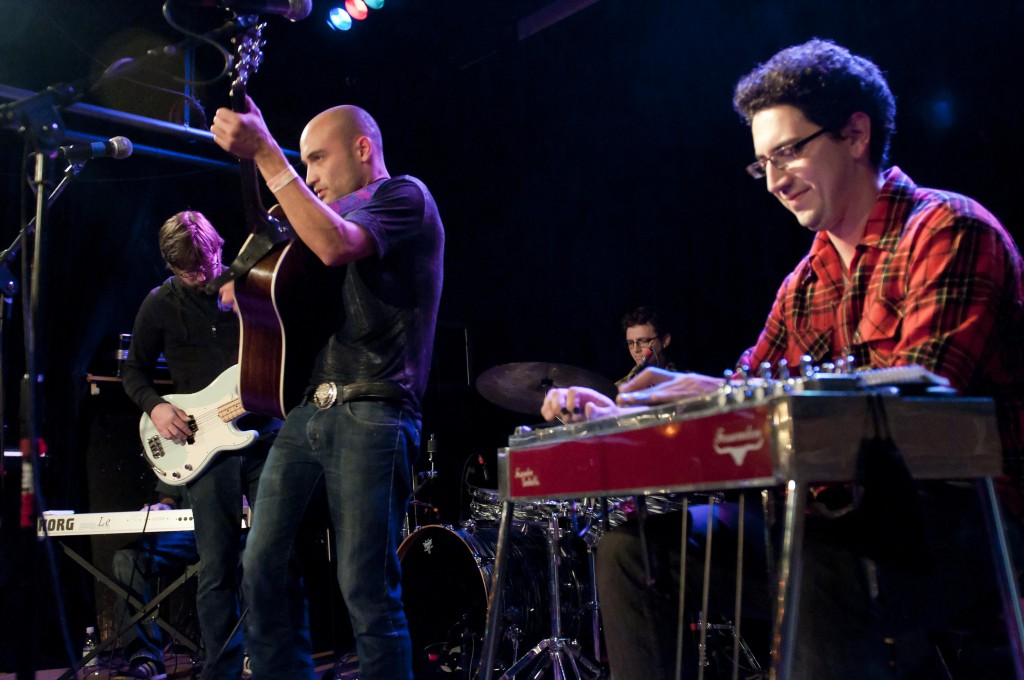 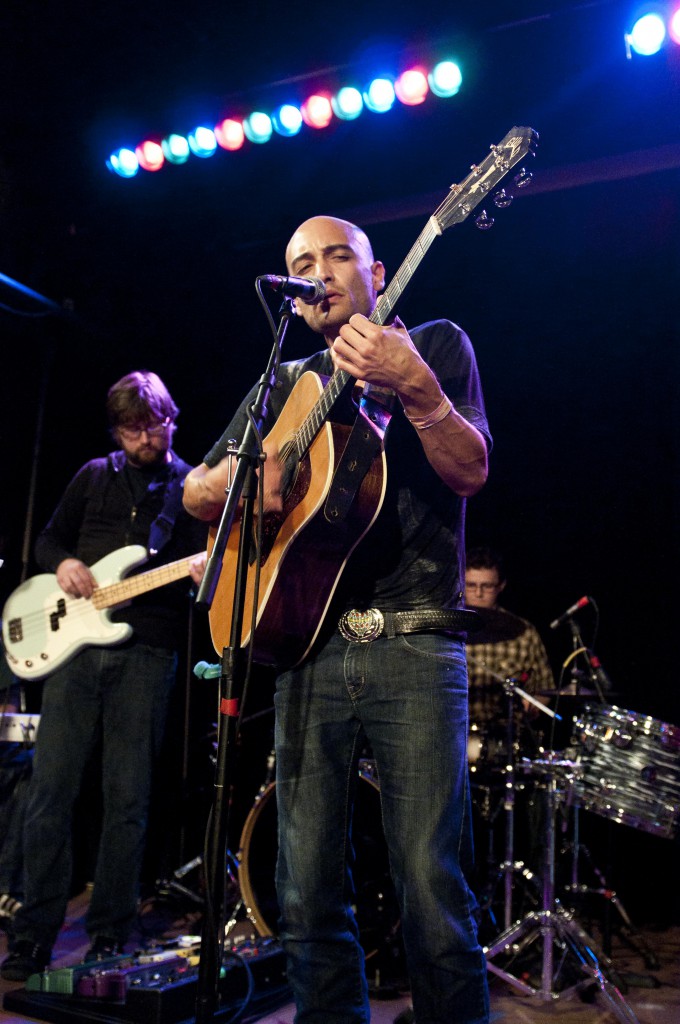 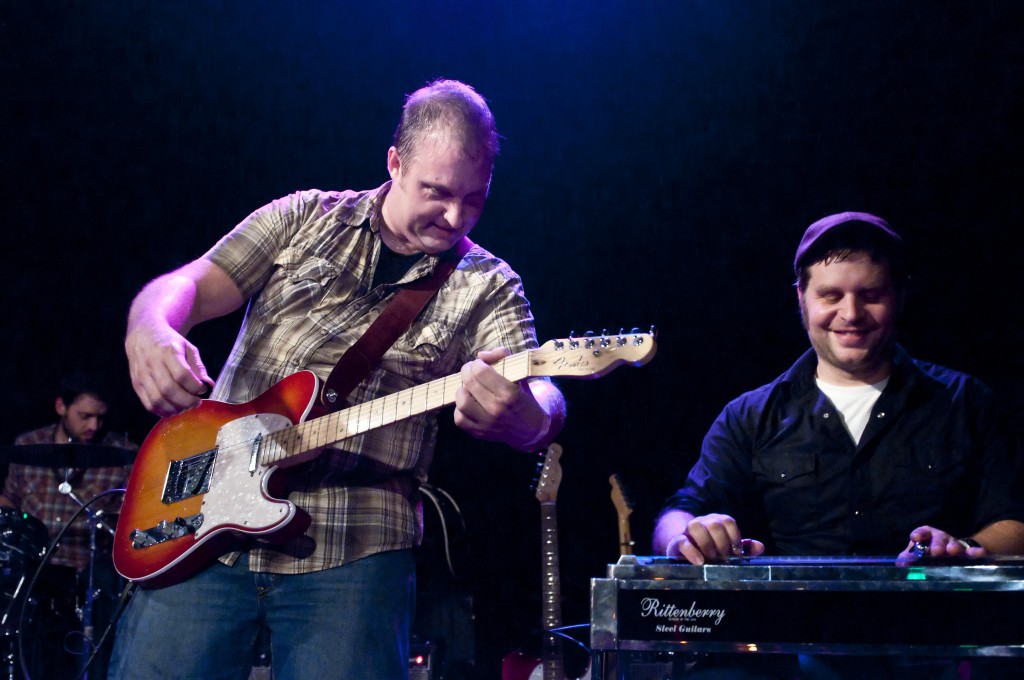 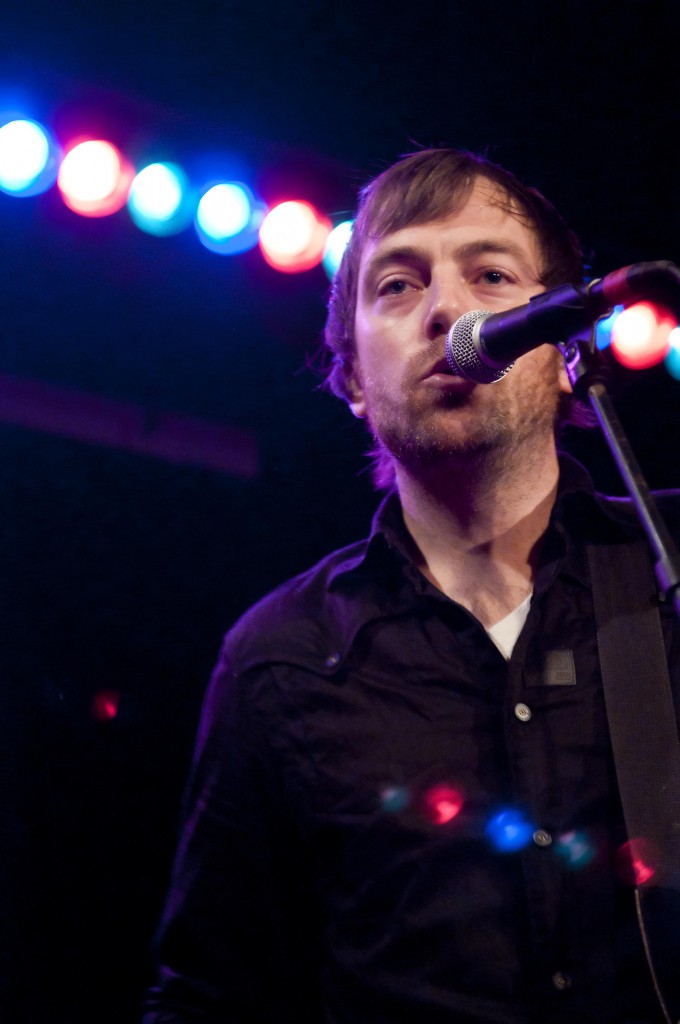 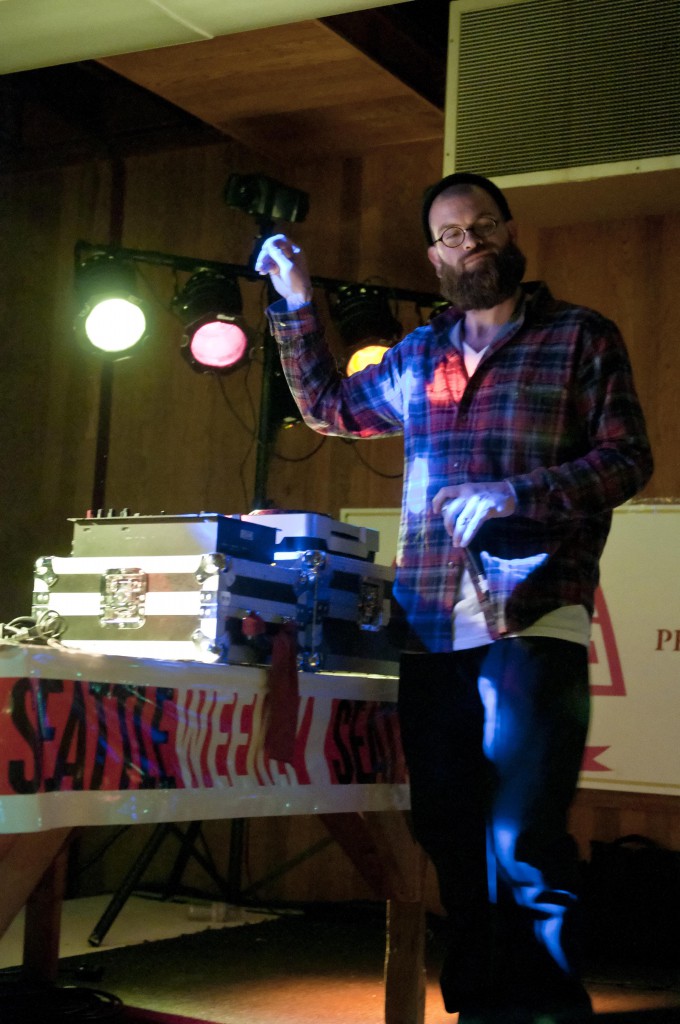 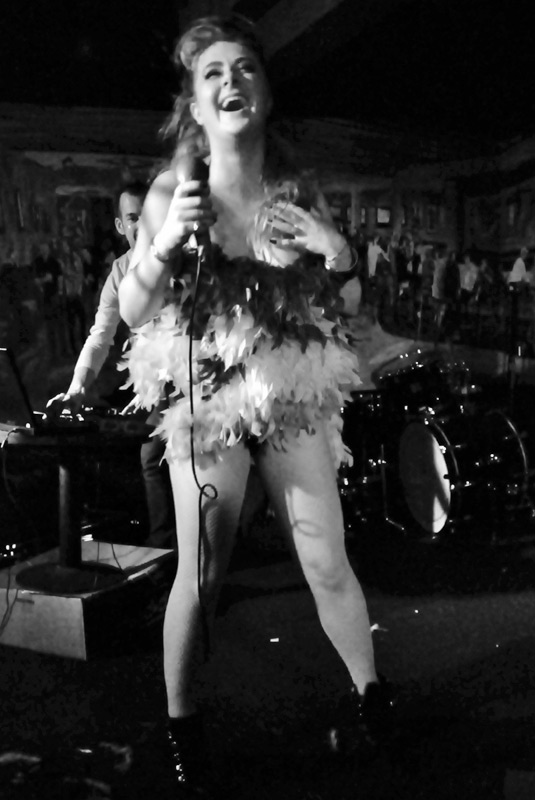 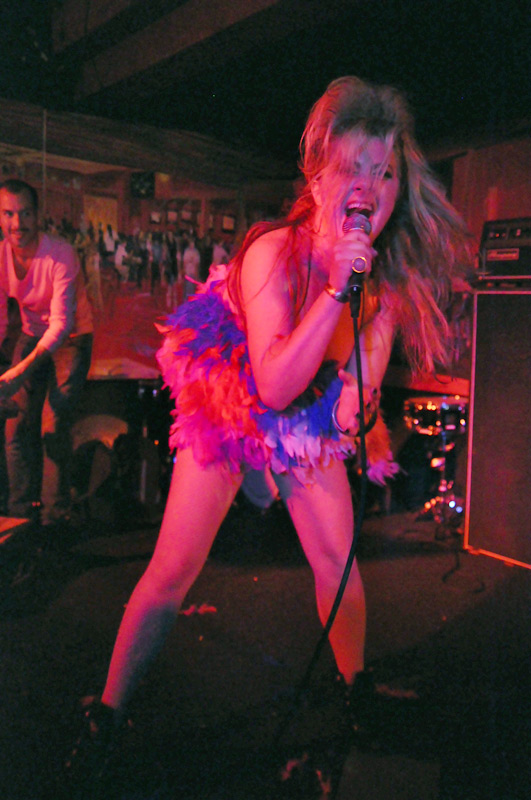 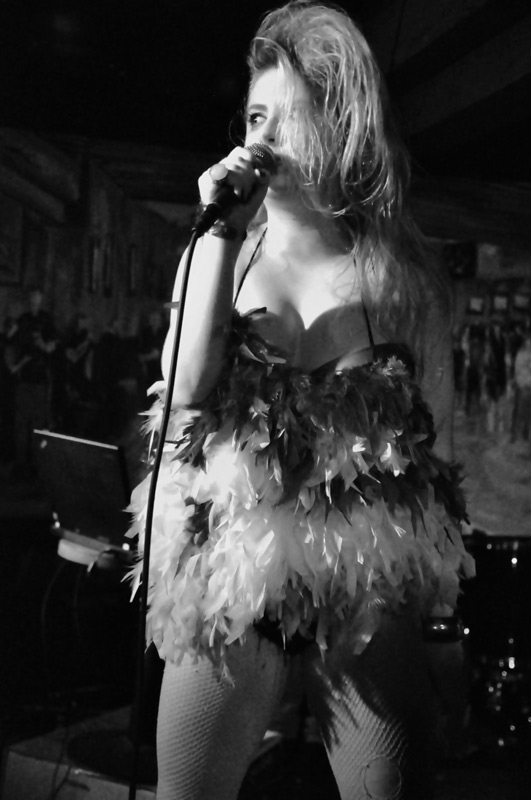