Bloc Party singer/guitarist Kele performed a solo show at Chop Suey on Friday evening. I say solo – he’s got a whole band with him! Kele has released a new album under his first name, called the Boxer. It came out in June and it’s great to see him recording and doing live shows even though Bloc Party is on hiatus. James Bailey caught some beautiful snaps of the show, and I have tons of them on here because I love Kele: 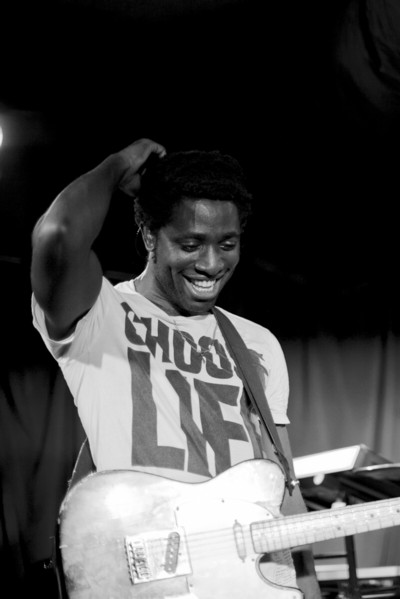 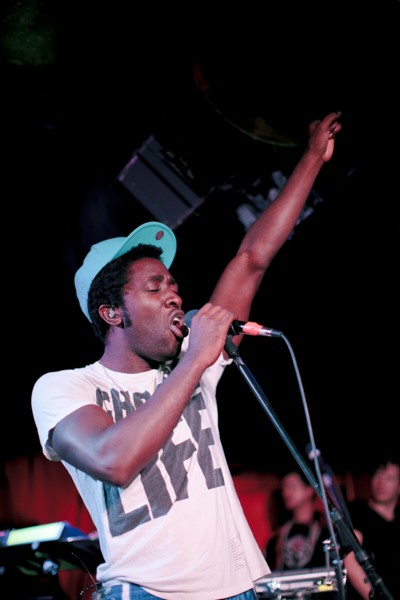 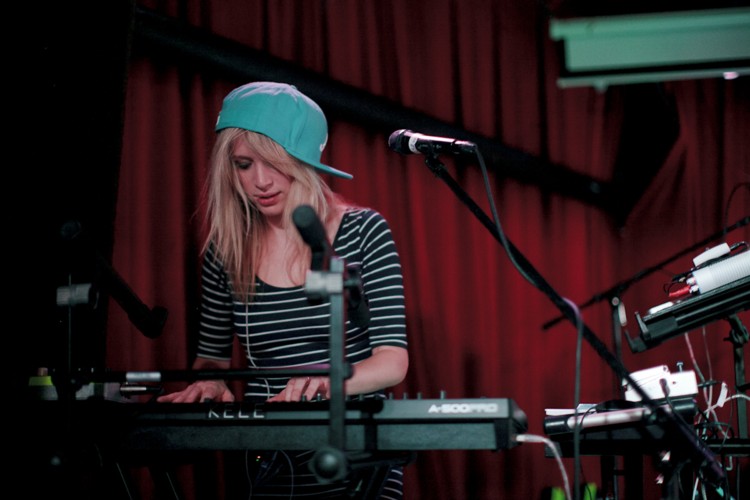 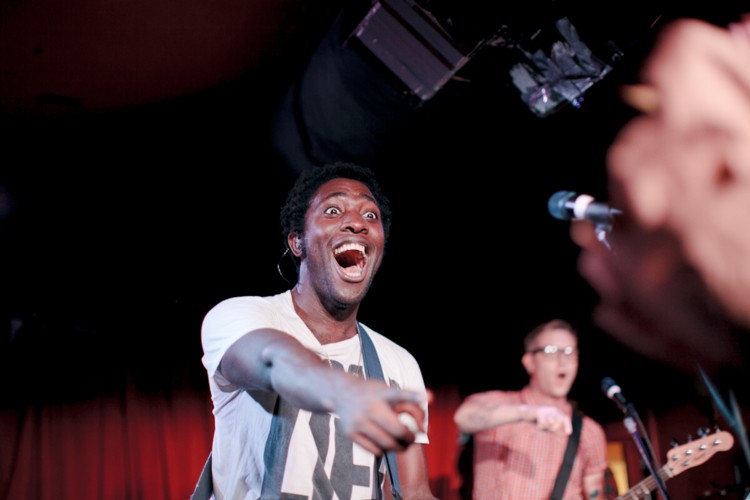 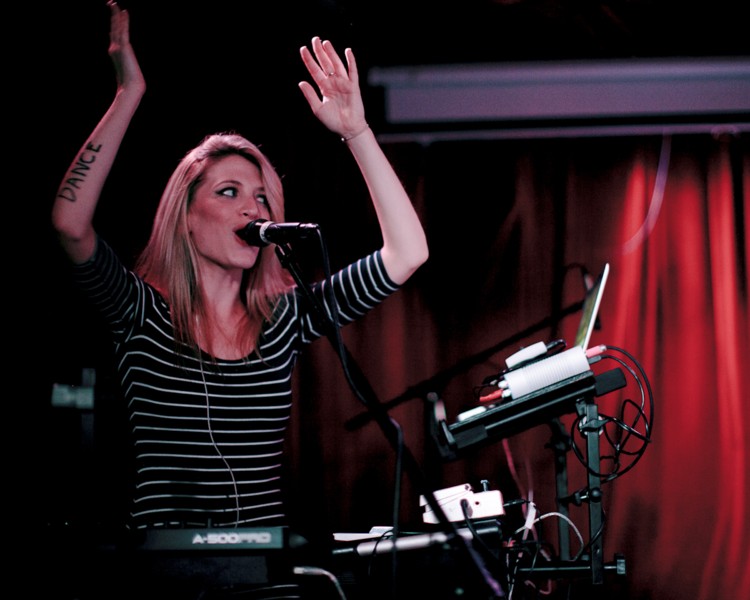 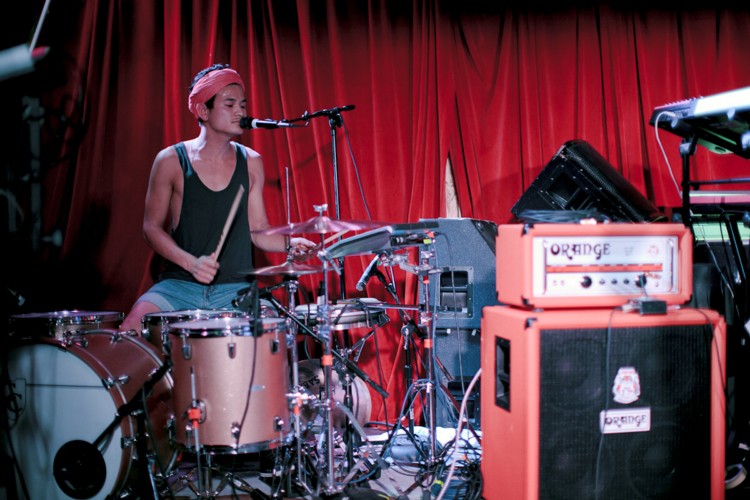 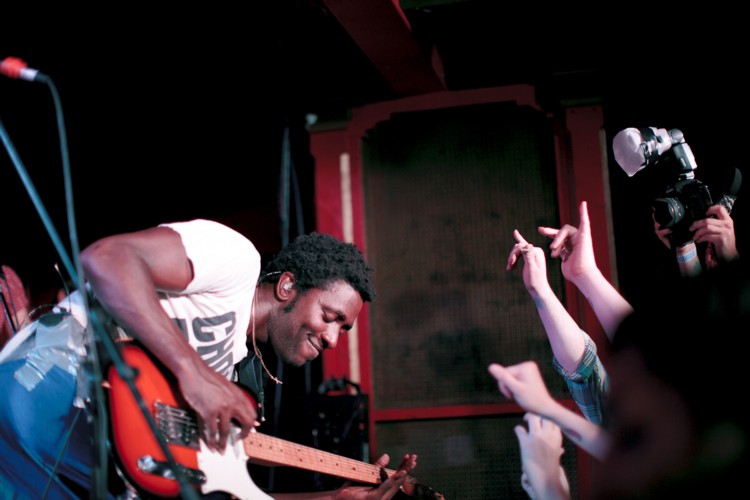 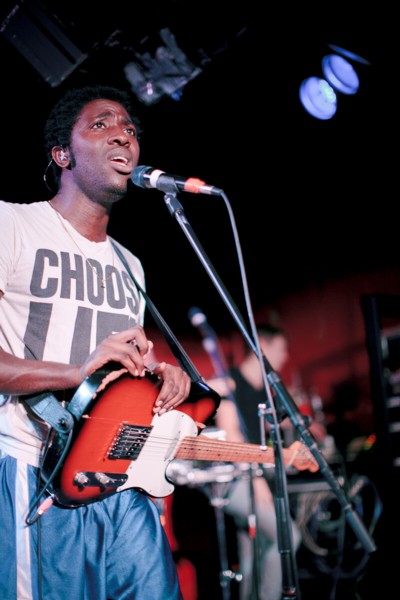 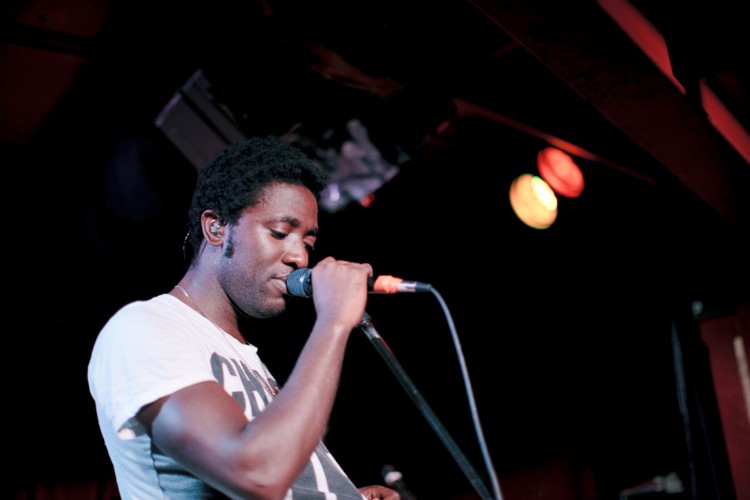 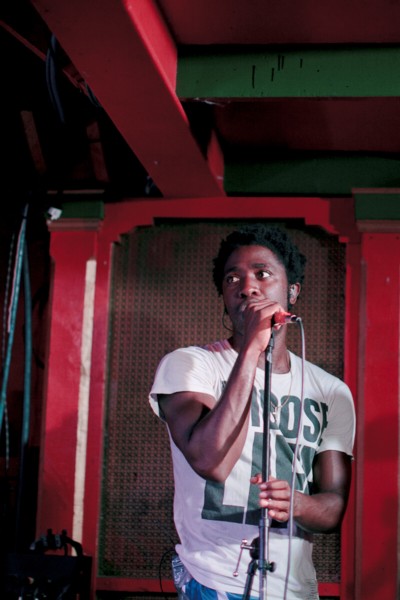 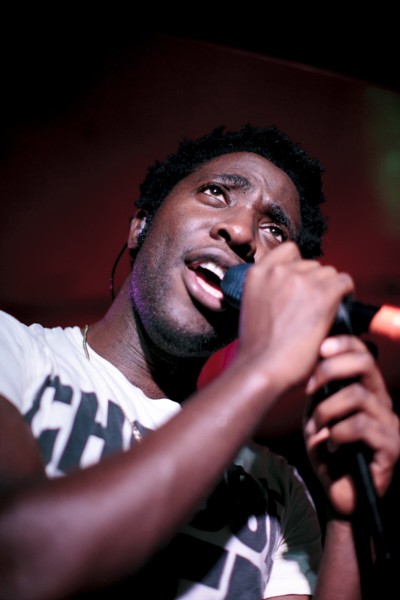 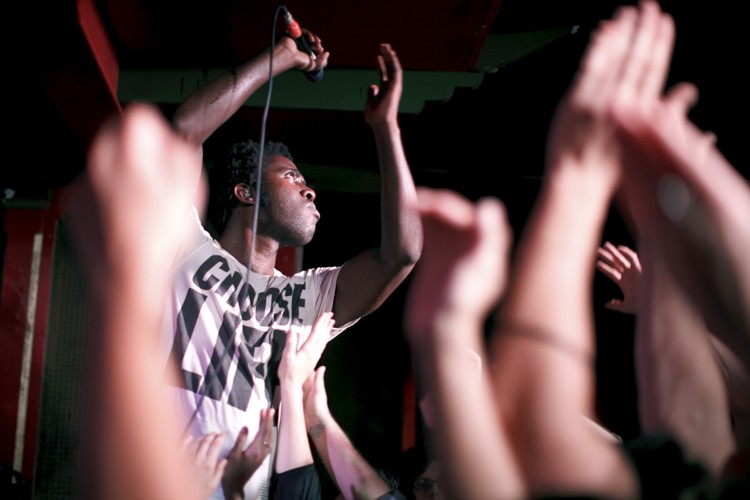 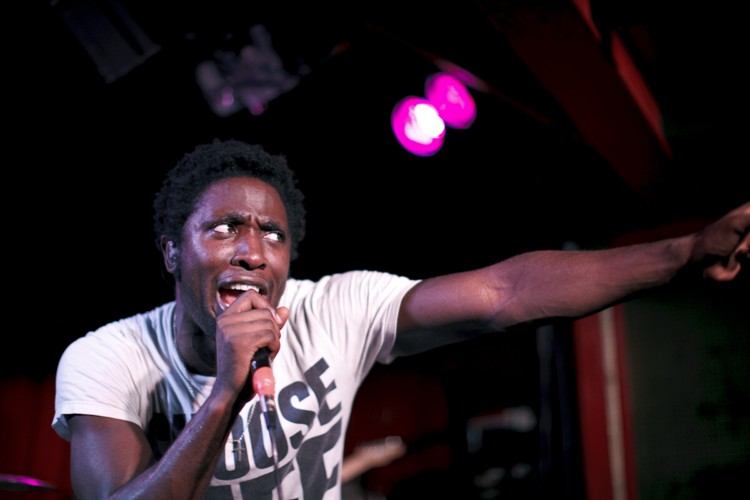 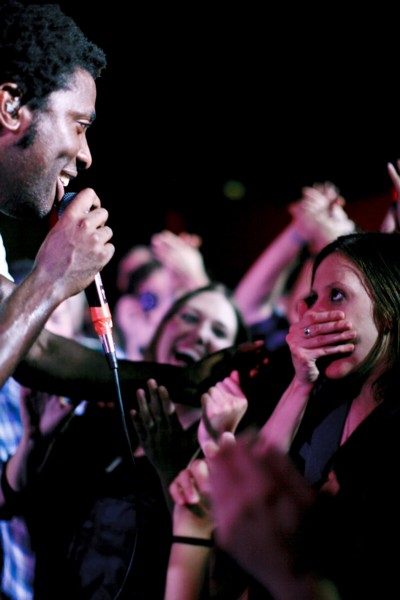 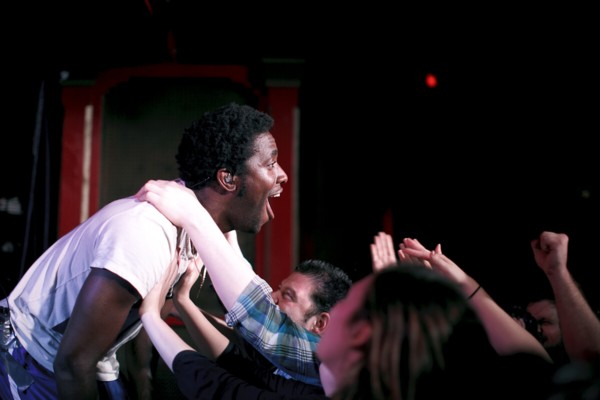 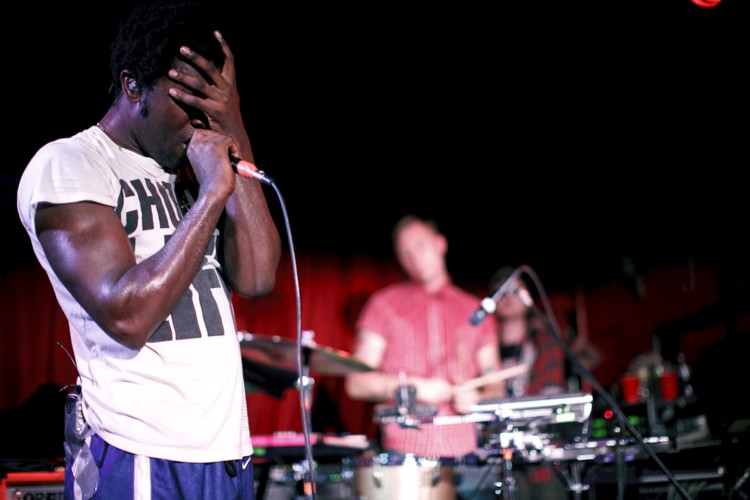 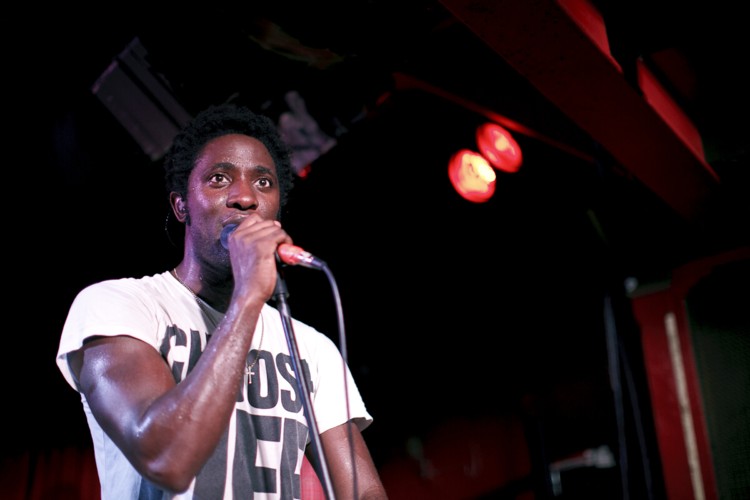 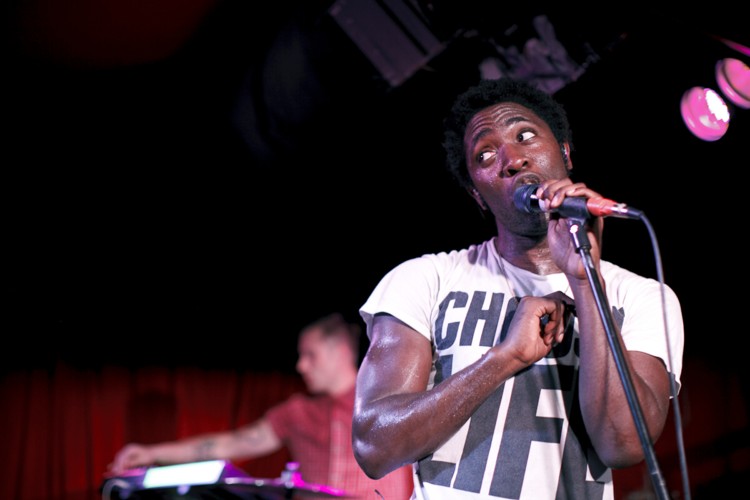 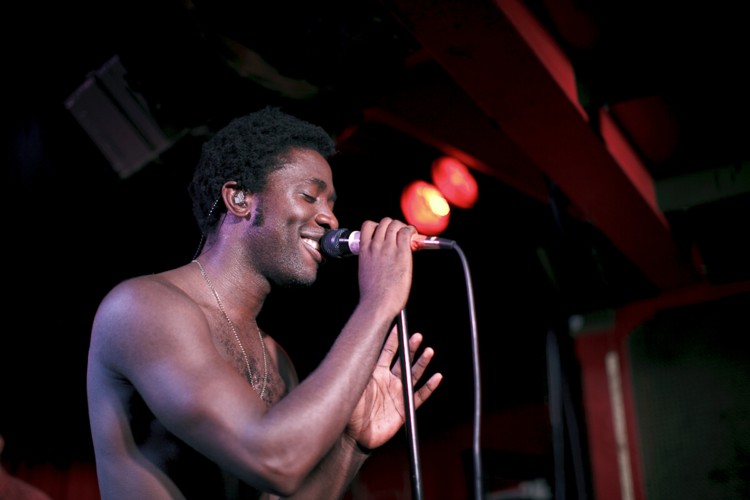 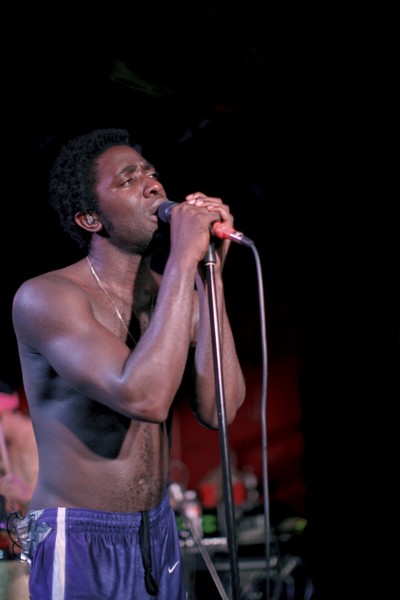 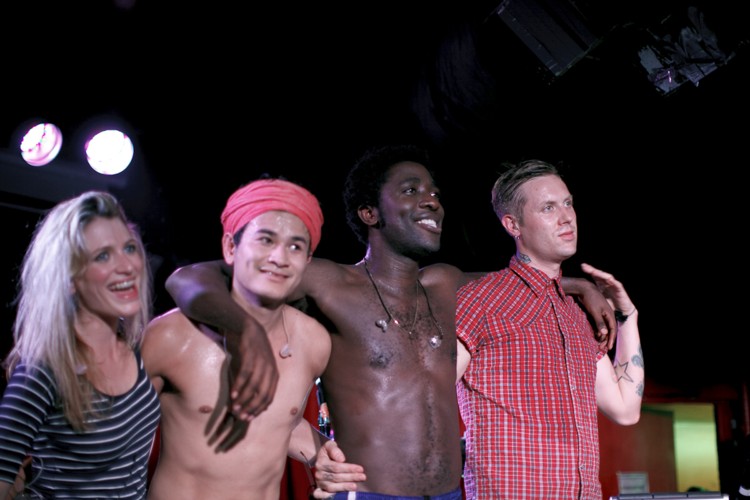