On Monday two of the best Seattle acts you’ll find, Lisa Dank and THEESatisfaction played the EMP Sky Church. I’m just going to categorize these performers’ music as accessible. THEESatisfaction, made up of Stasia Irons and Cat Harris-White, were joined onstage by DJ Chocolate Chunk for the entire magnificent set and OC Notes for “Icing”. Irons and Harris-White have such great voices and delivery, and their words are always moving. Highlights for me were “Bush,” “Lincoln,” “Reagan,” a slowed down/jazzier “Bisexual” and “Sexy Girlfriend”. Lisa Dank put on an ebullient and engaging act complete with costume changes, glamorous backup dancers, the White Widows (Dank’s two female backup dancers/singers), a violin, drums and DJ Skiddle. “COOKIES!,” her cover of Mark Morrison’s “Return of the Mack,” “On the Radio,” “Ride,” and “Social Networking” and others all sounded brilliant. Lisa Dank and THEESatisfaction should be hitting it big. 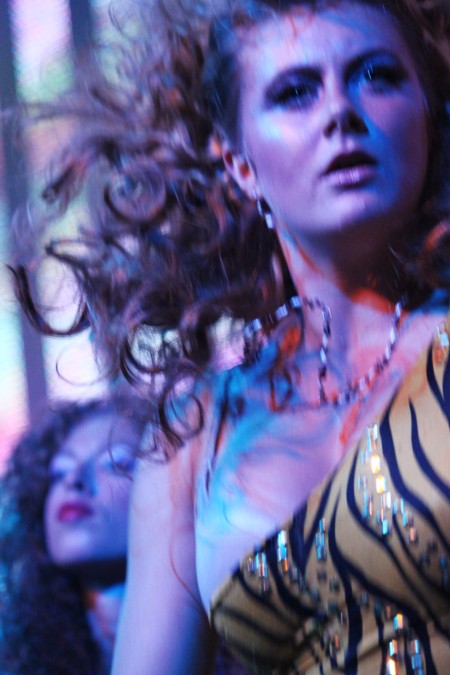 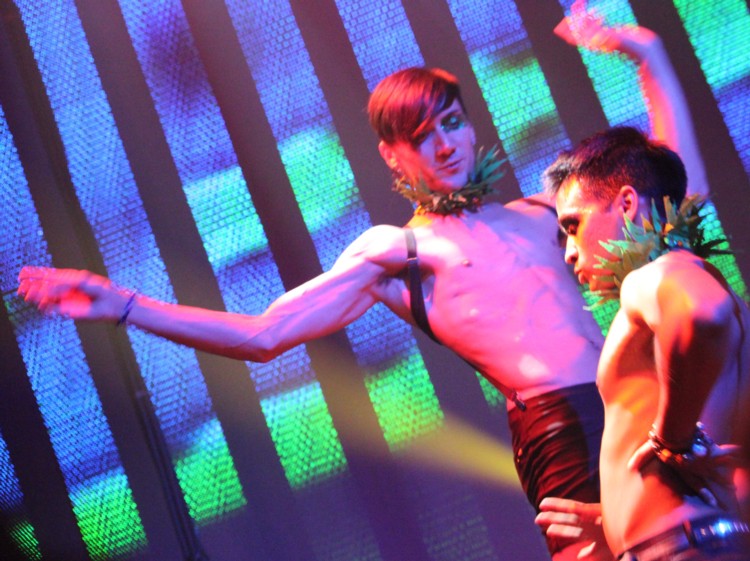 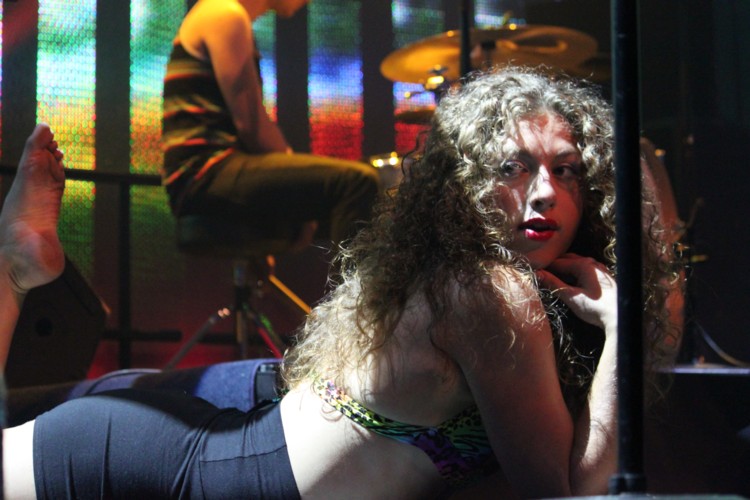 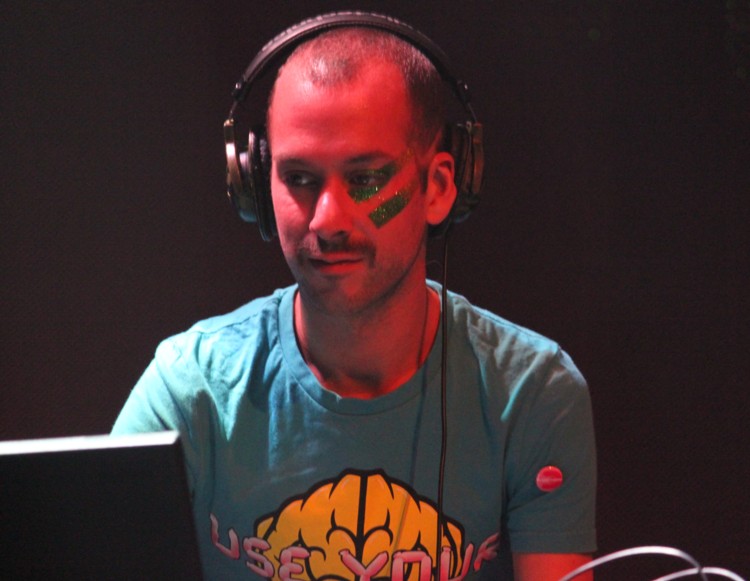 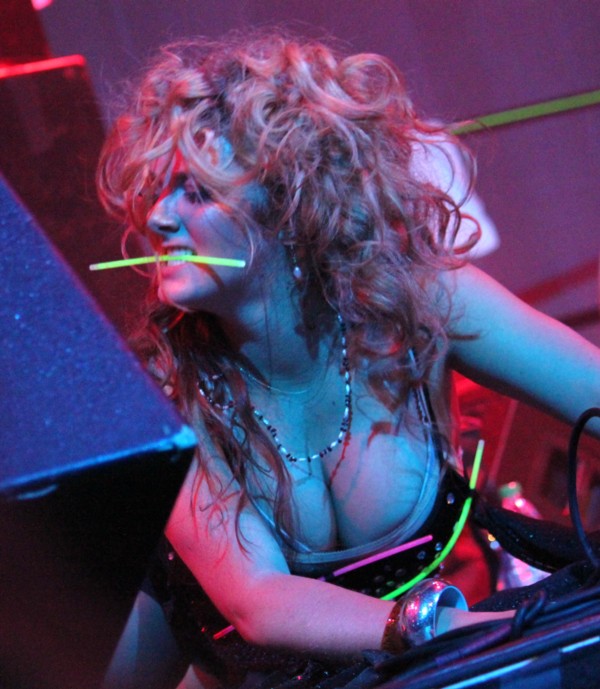 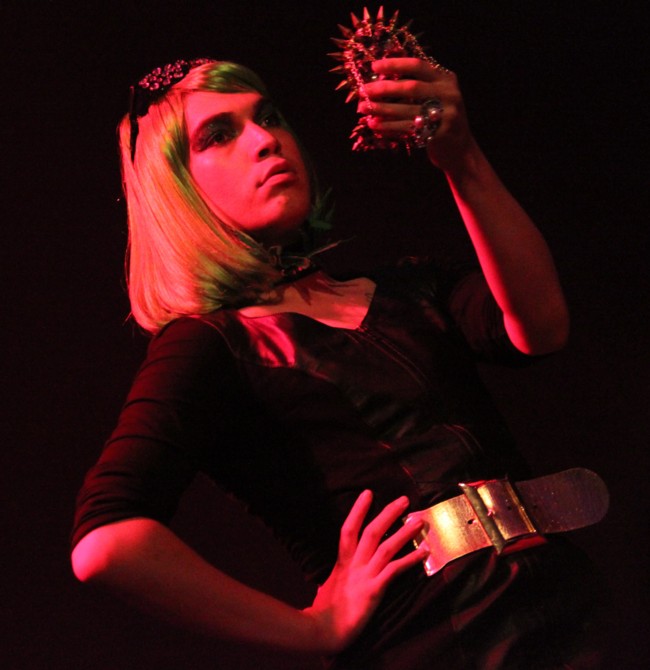 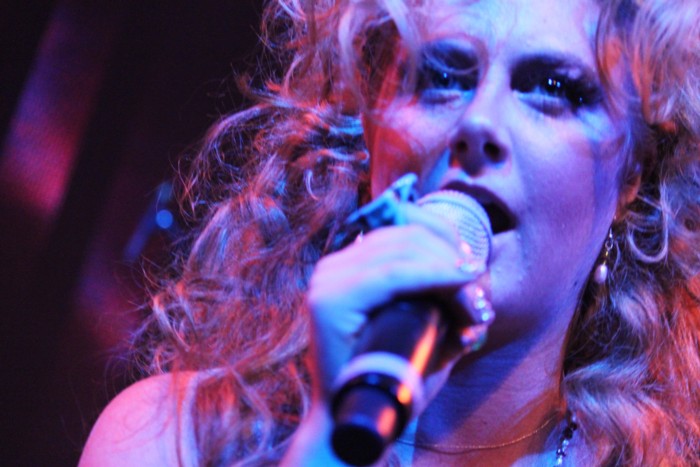 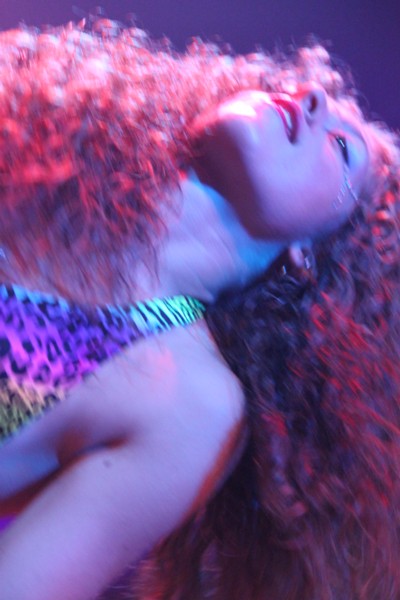 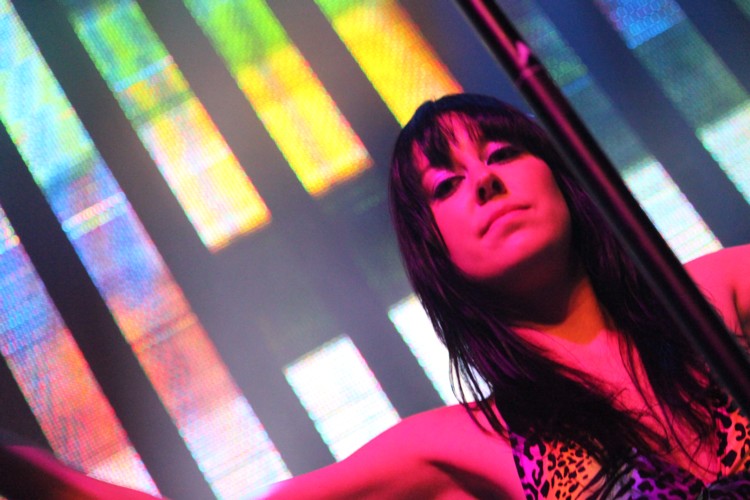 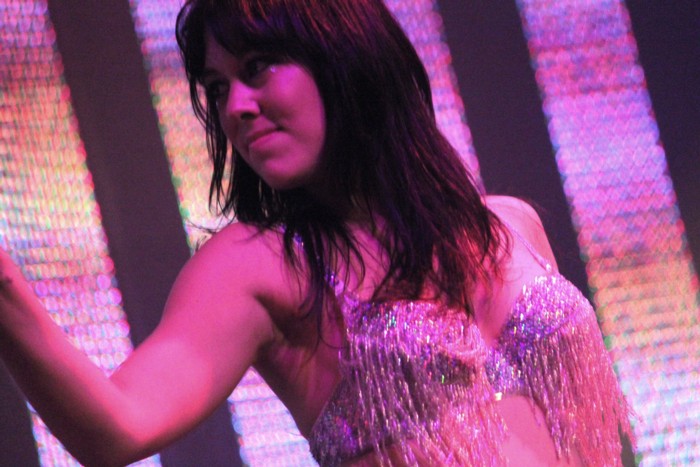 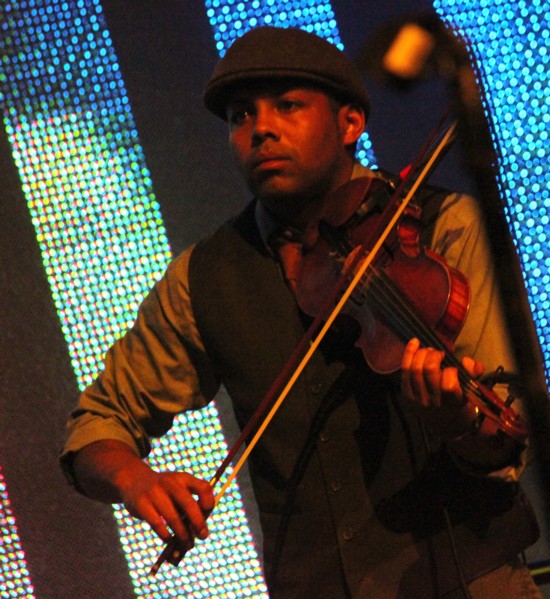 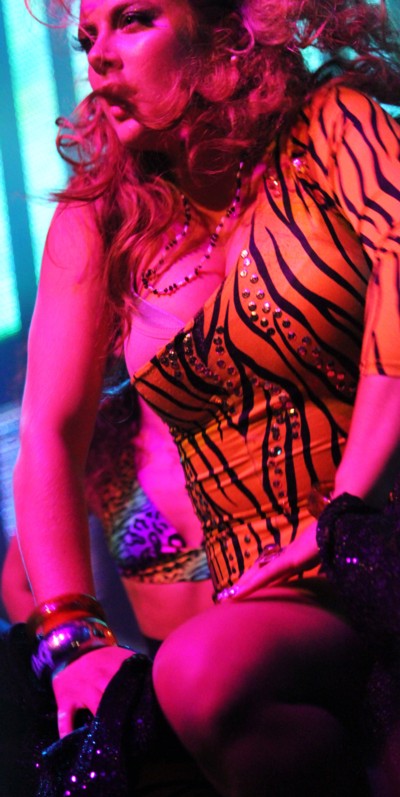 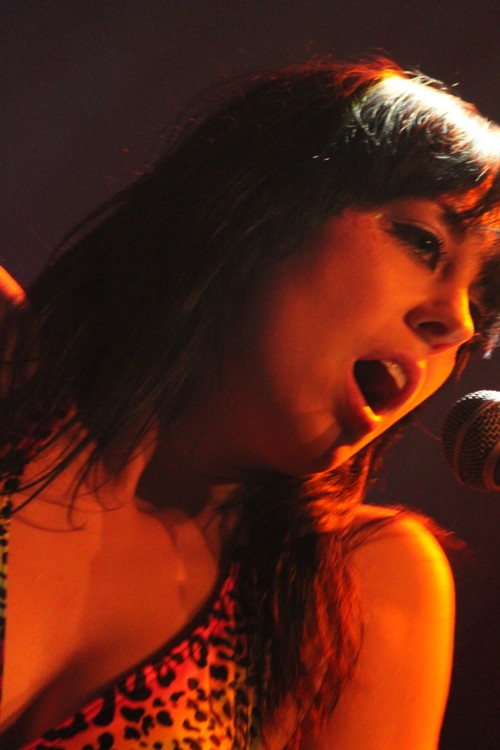 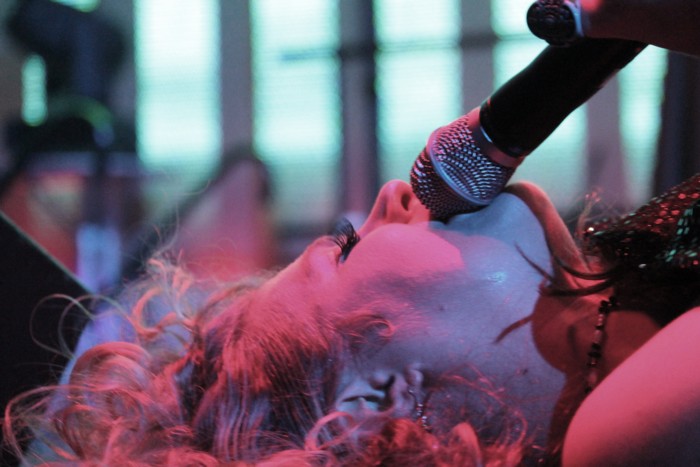 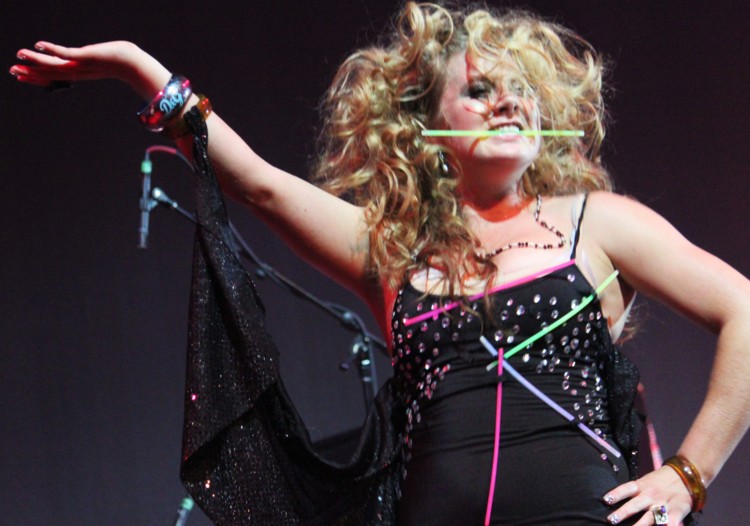 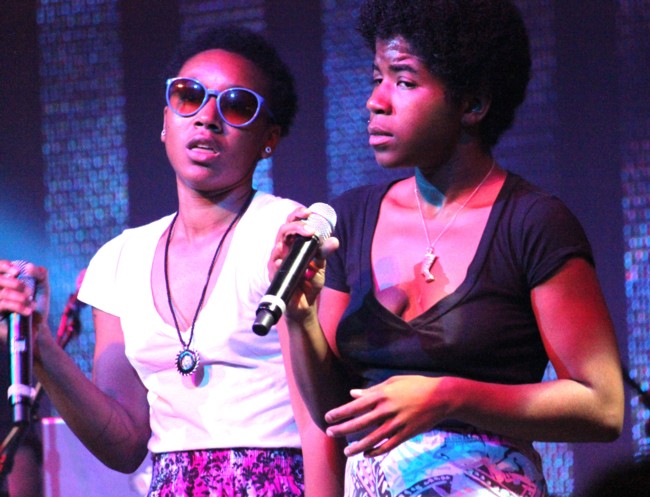 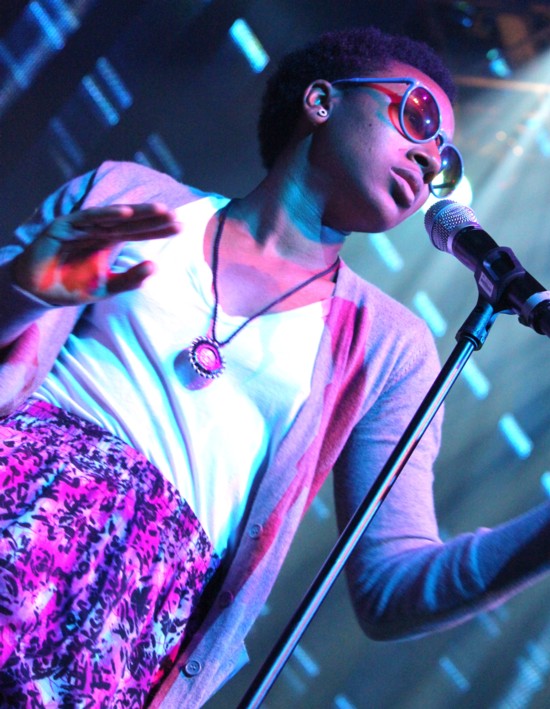 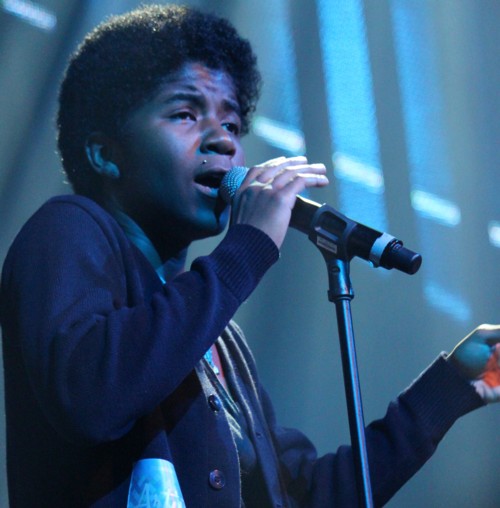 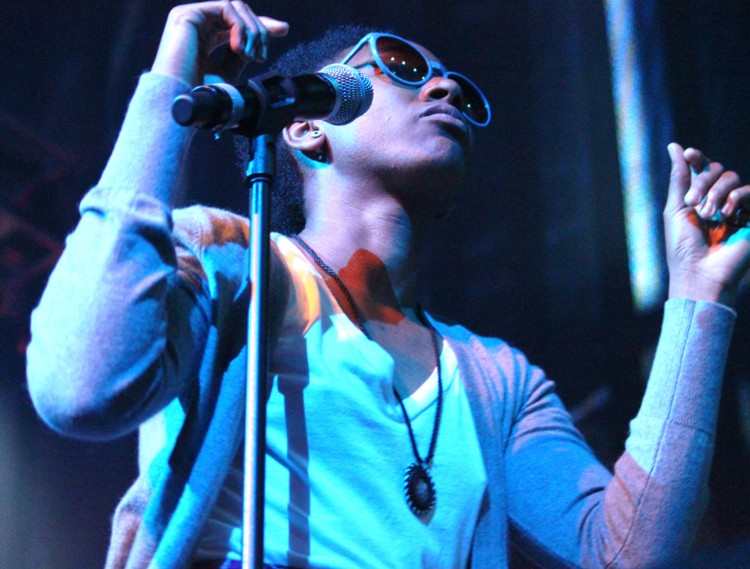 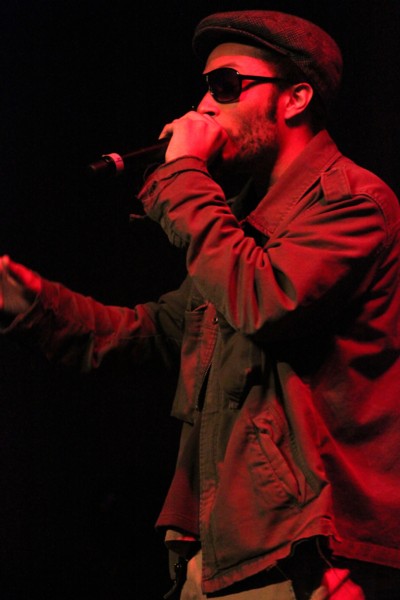 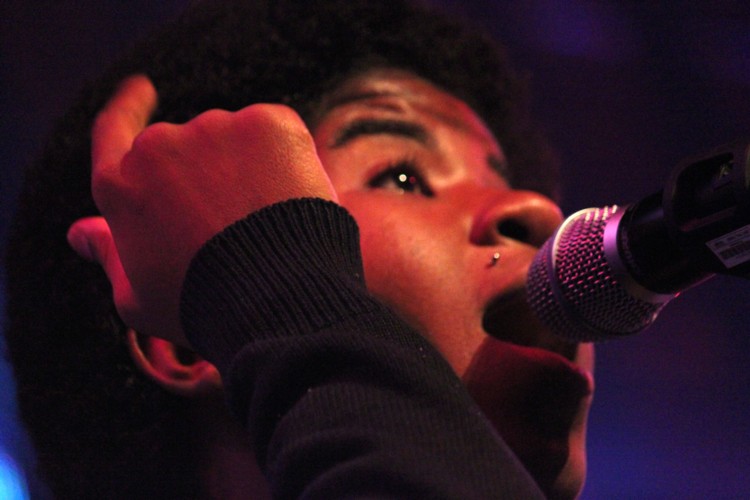 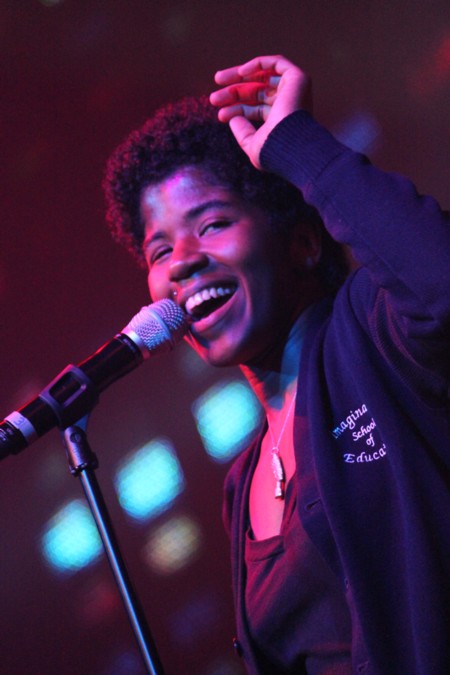 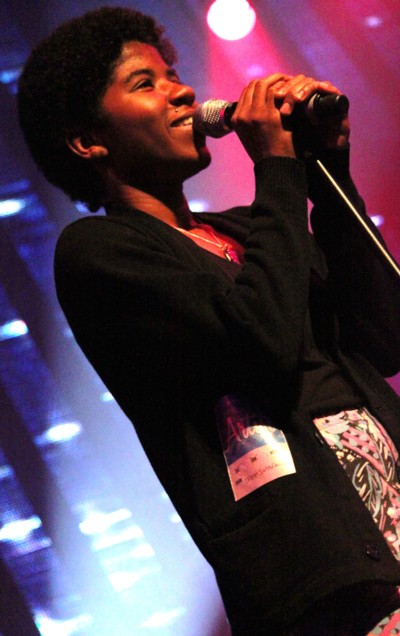 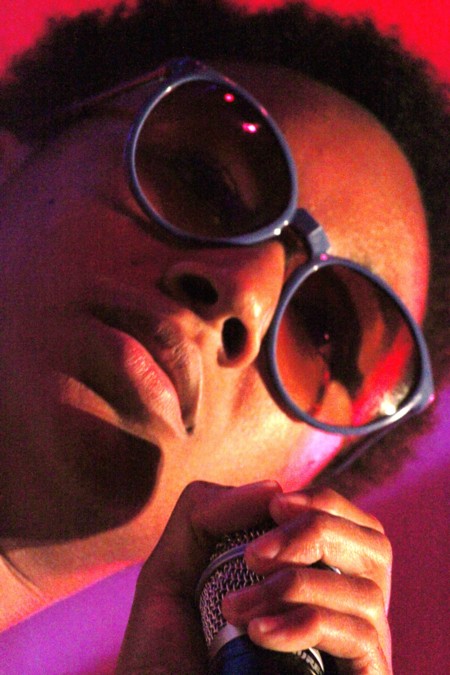 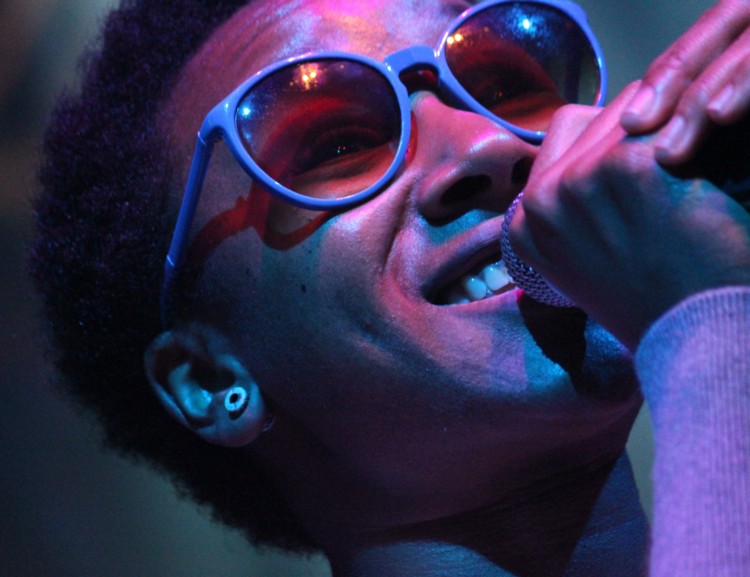 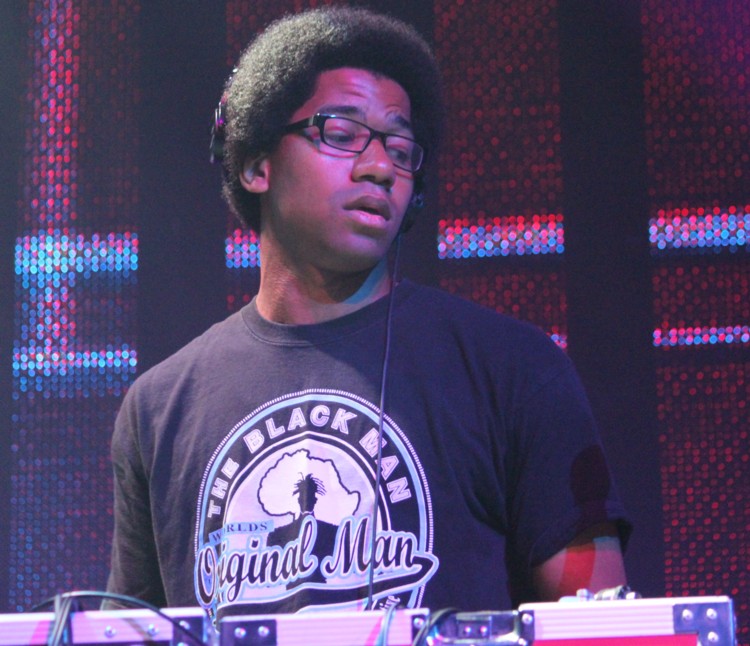 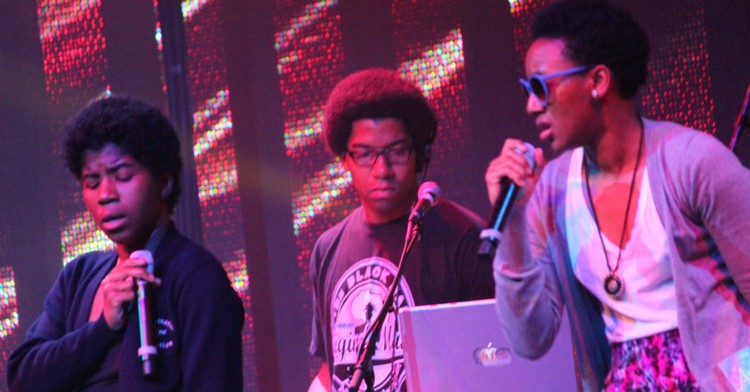 THEESatisfaction – all photos by Dagmar