Hole and Weezer played Bumbershoot’s Mainstage last night and I completely enjoyed both sets. I had never seen Hole before but have always liked their music. I think Courtney Love is resilient and talented – “Honey,” off the new CD, Nobody’s Daughter was quite gorgeous. Love’s voice was spot-on, and Live Through This’ “Miss World,” “Violet,” “Doll Parts,” and “Asking for It” especially sounded great. Weezer was fantastic. They packed so much into their show, playing many of their hits – Rivers Cuomo at one point said, “Play your hits Weezer.” Since I love Weezer it’s hard for me to be impartial when talking about them, but highlights for me were the many songs they did off Weezer: “Buddy Holly,” “Undone – the Sweater Song,” and “Say it Ain’t So”. “Hash Pipe” and “Island in the Sun,” from Weezer 2 were fabulous, as was Weezer (Red Album)’s “Pork and Beans”. I also caught some of an energetic Motion City Soundtrack set at the new stage for Bumbershoot, the Center Square Stage and saw Circus Una Motorcycle Thrill Show, a female duo of daredevils. 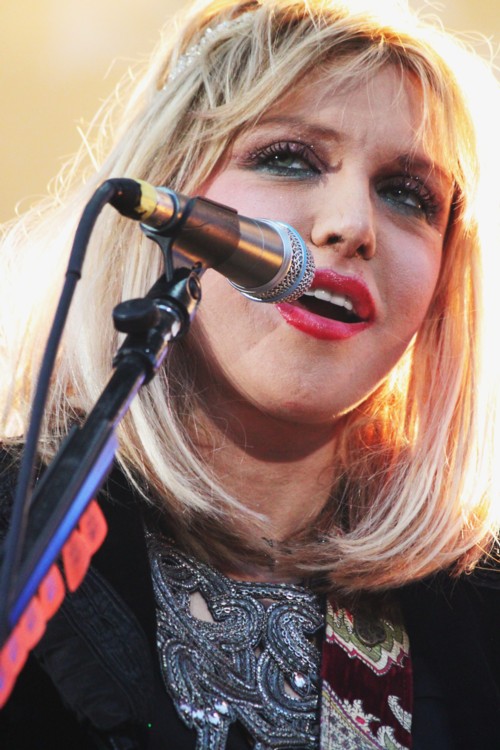 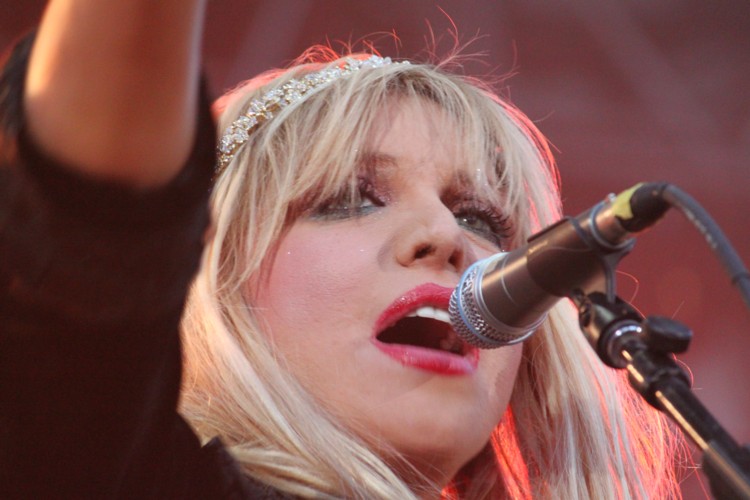 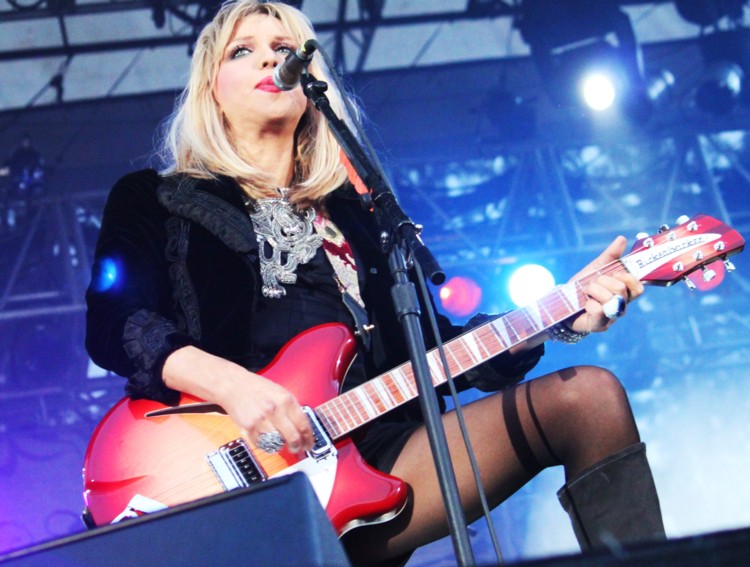 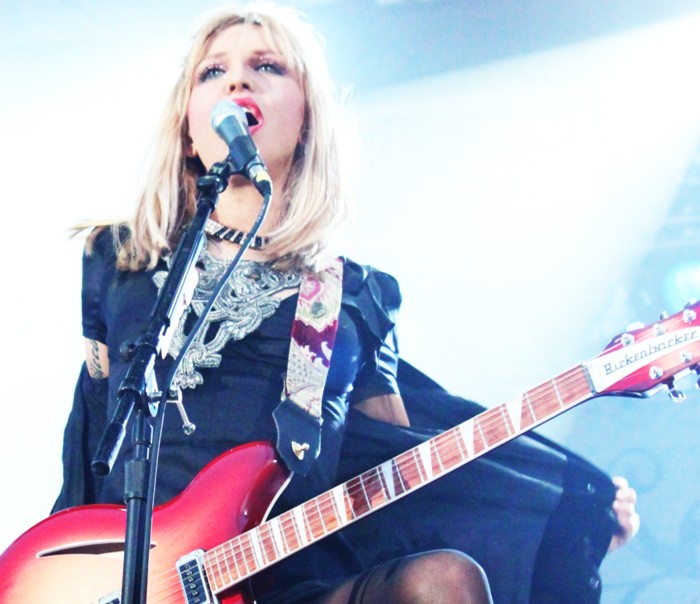 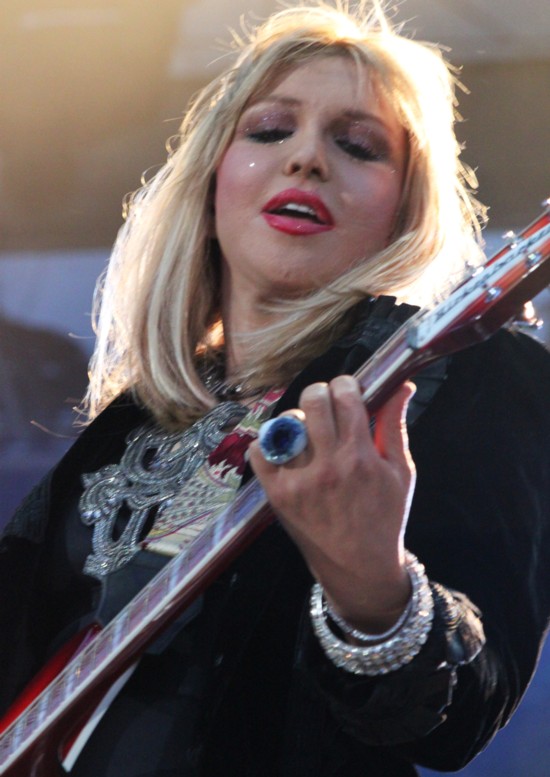 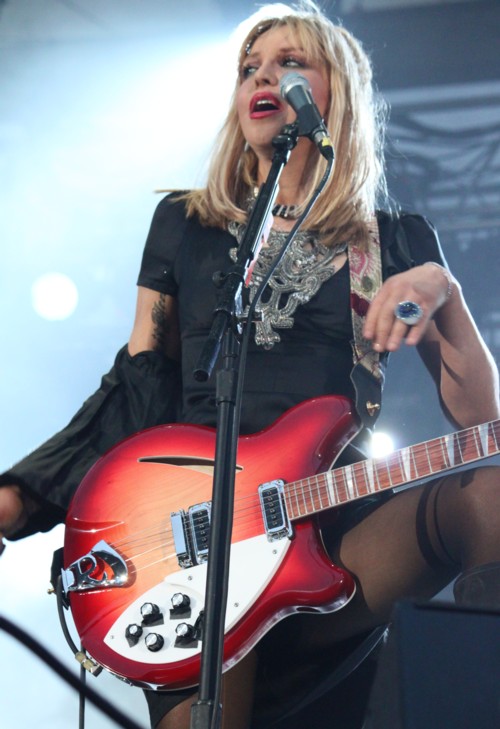 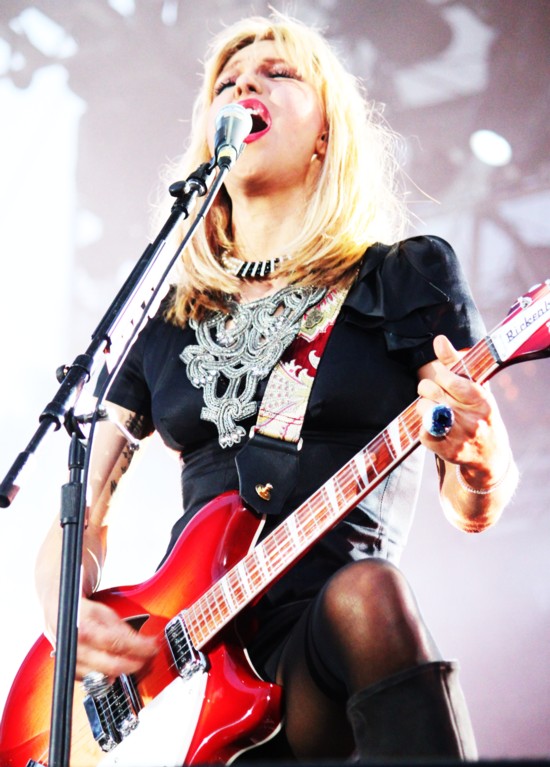 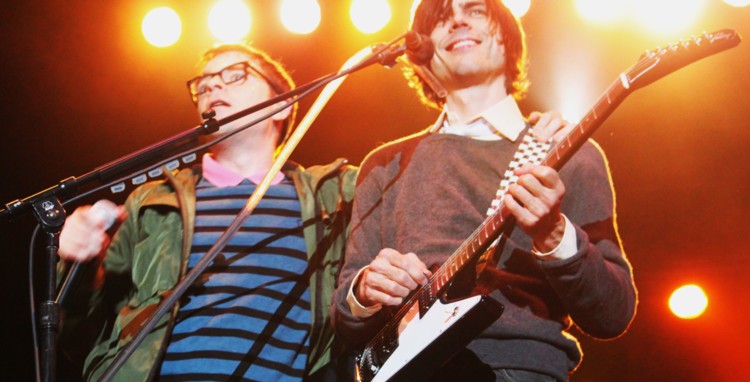 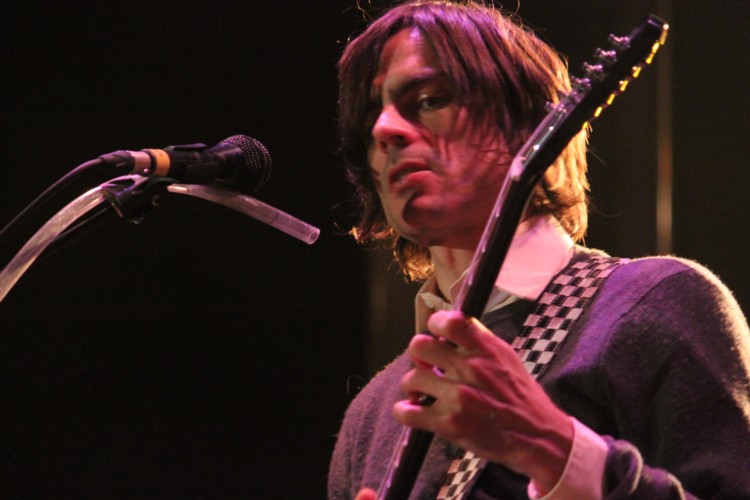 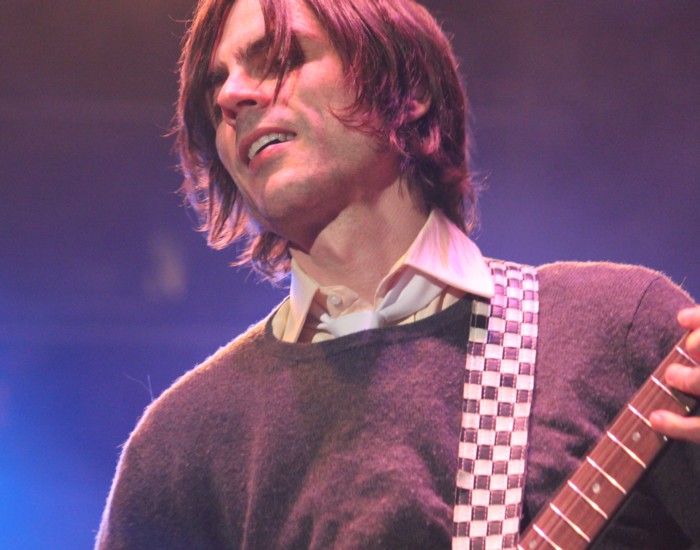 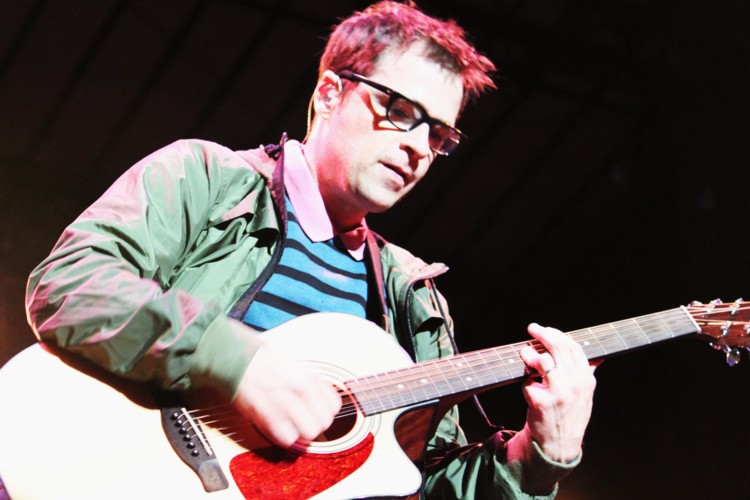 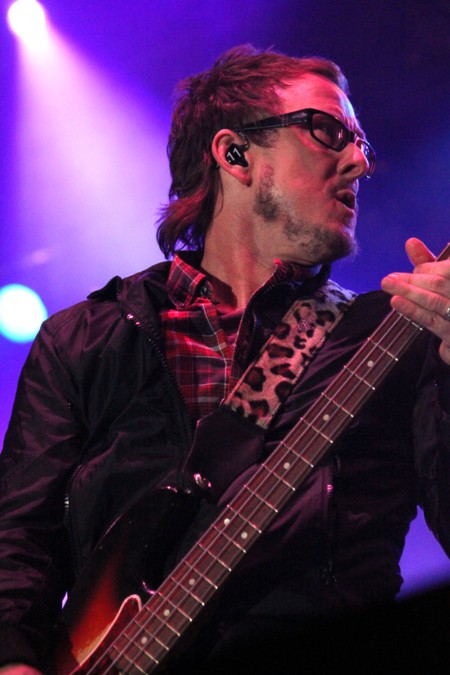 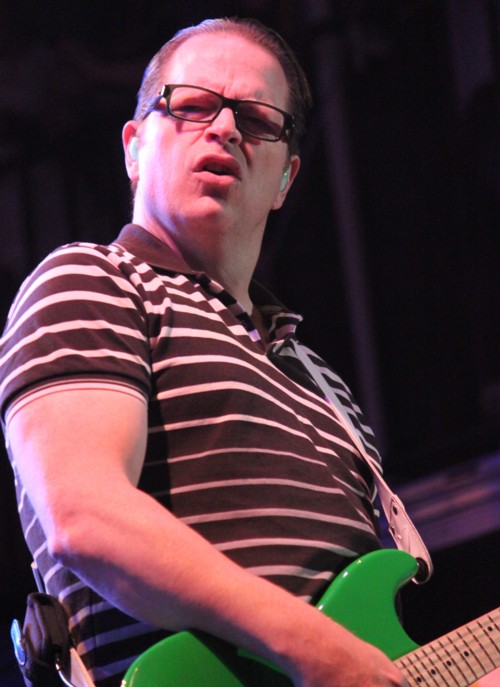 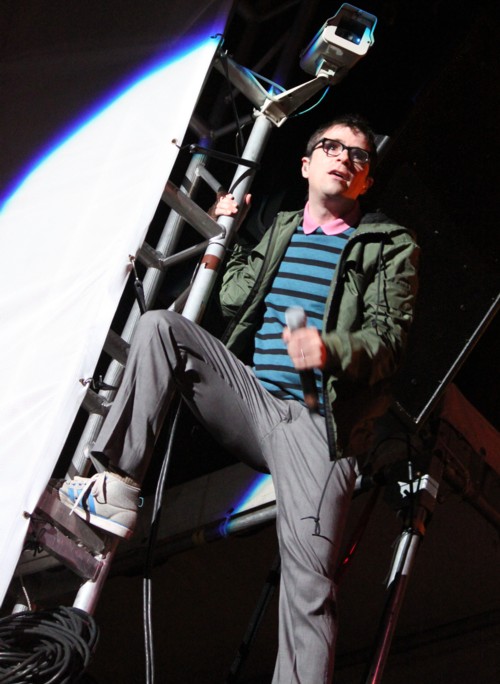 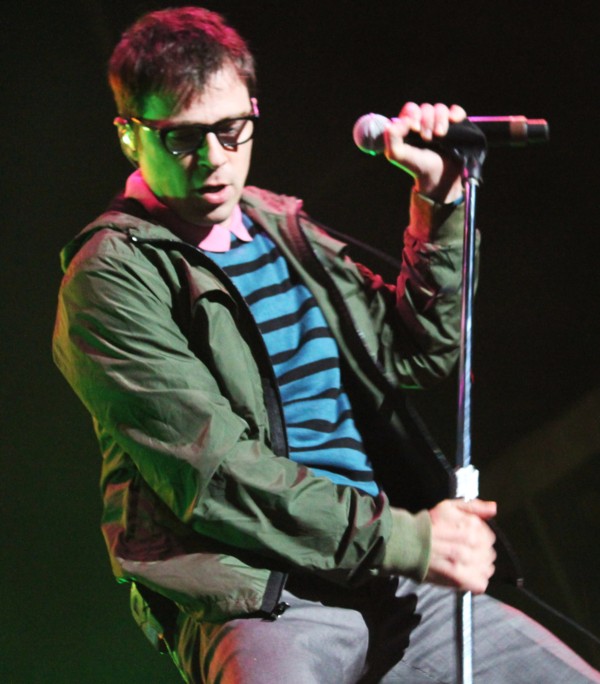 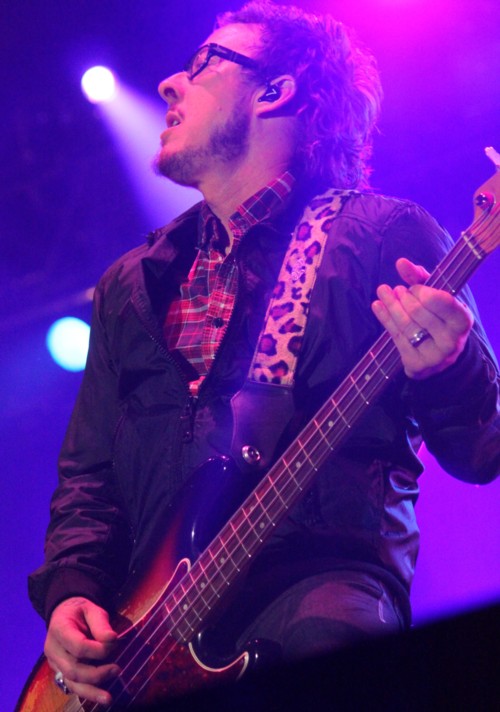 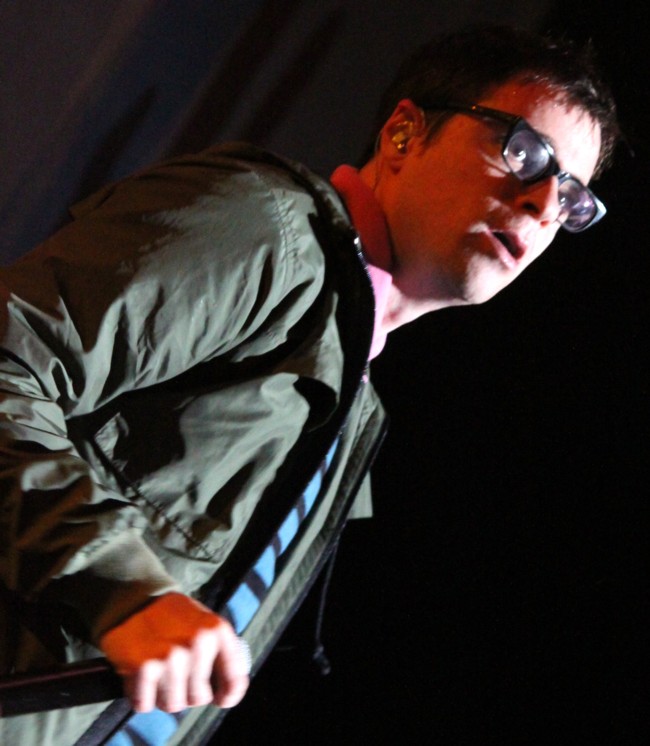 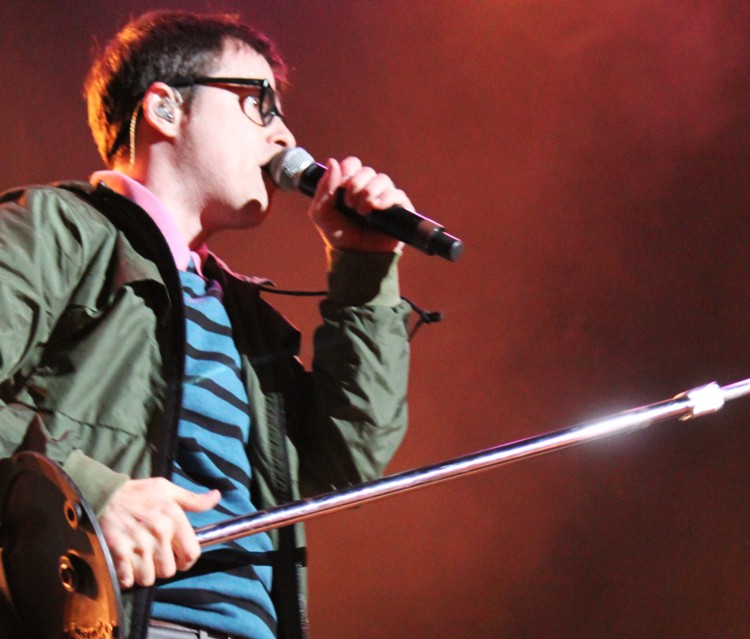 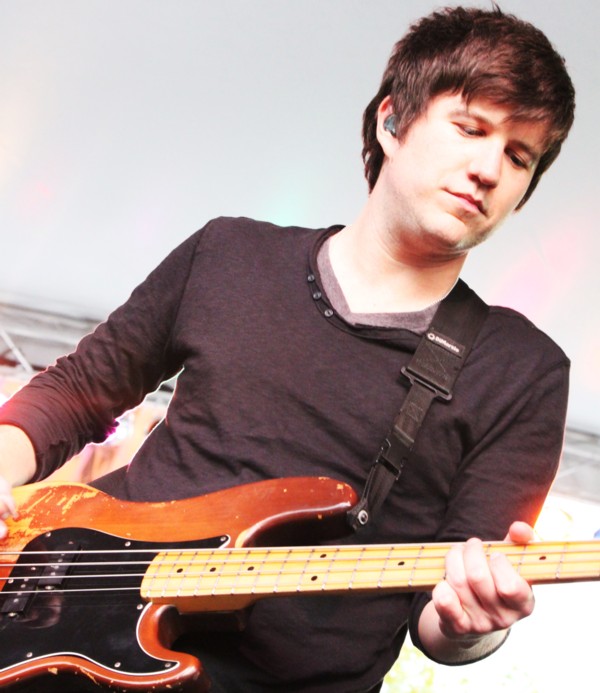 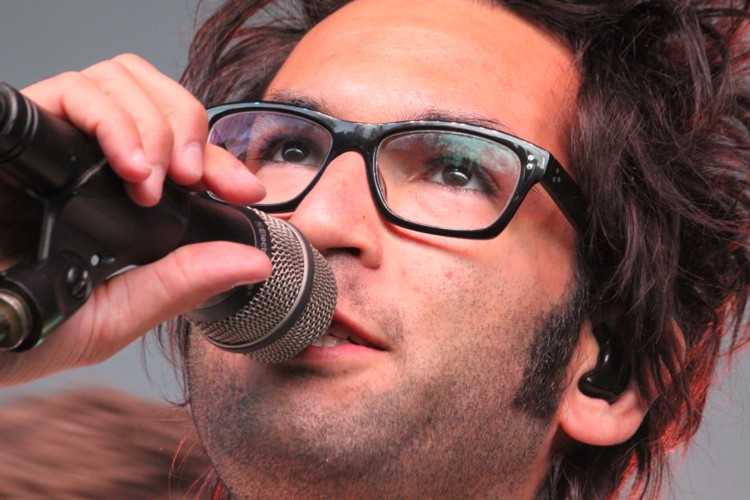 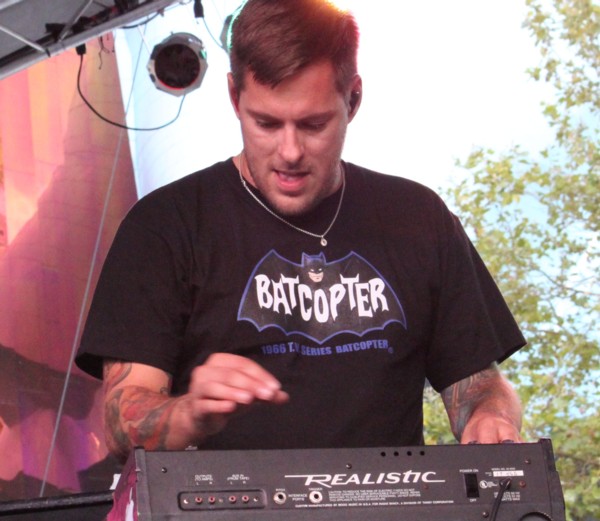 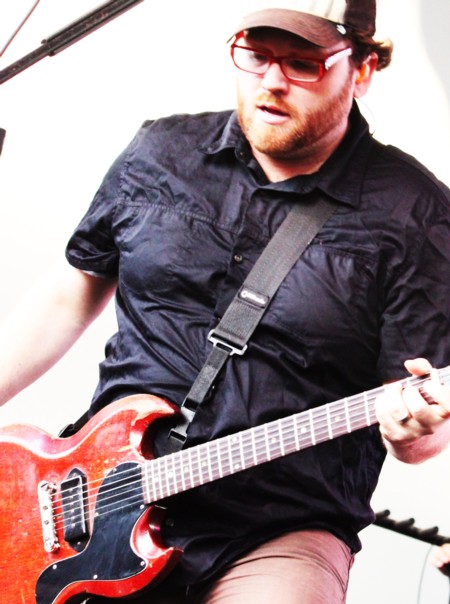 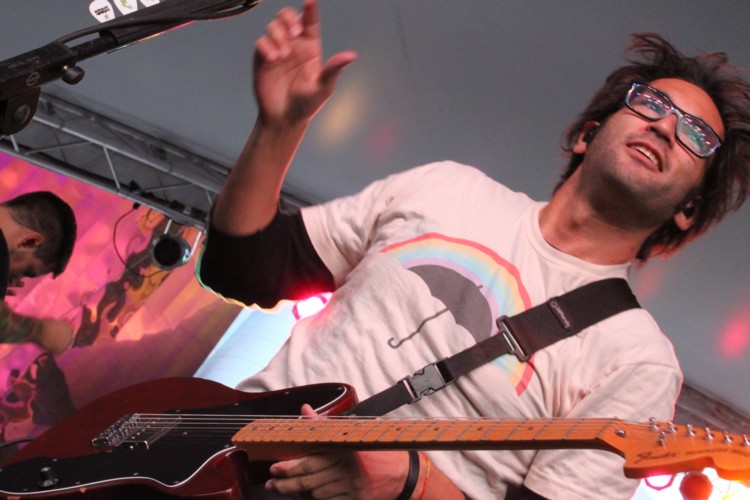 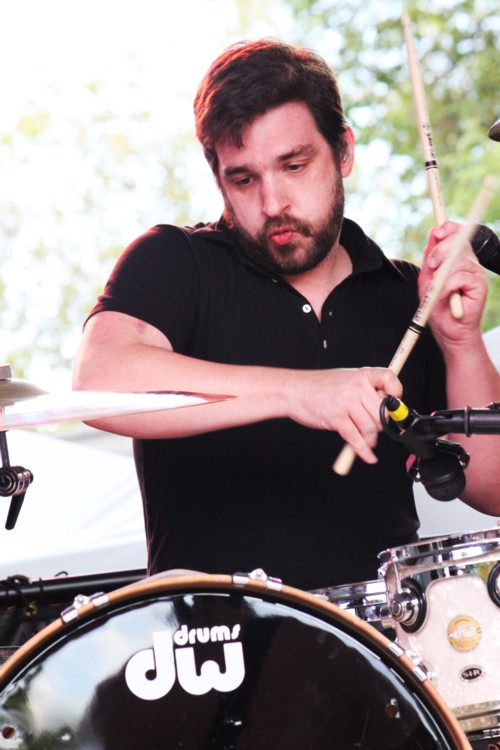 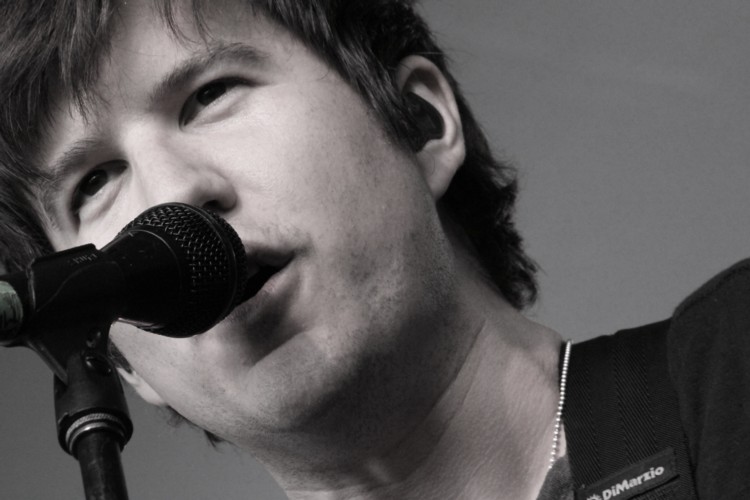 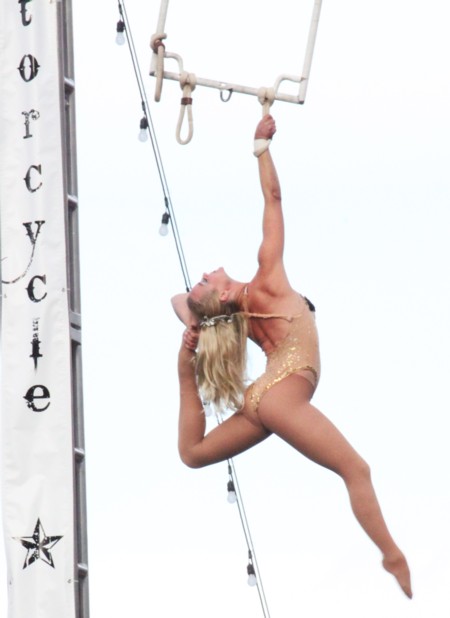 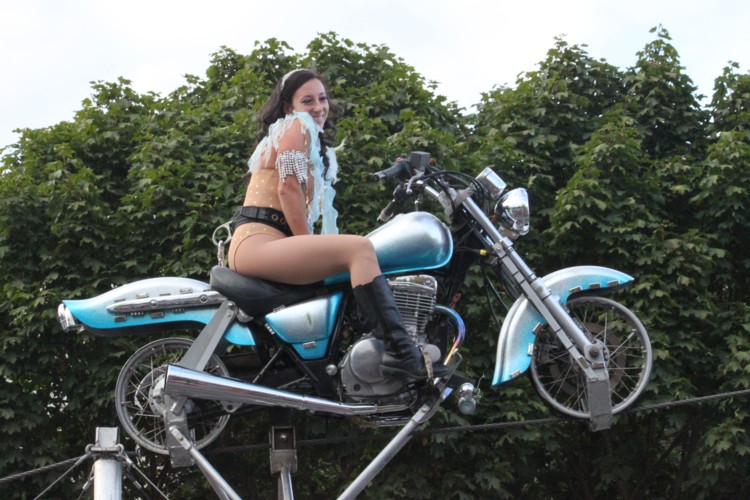 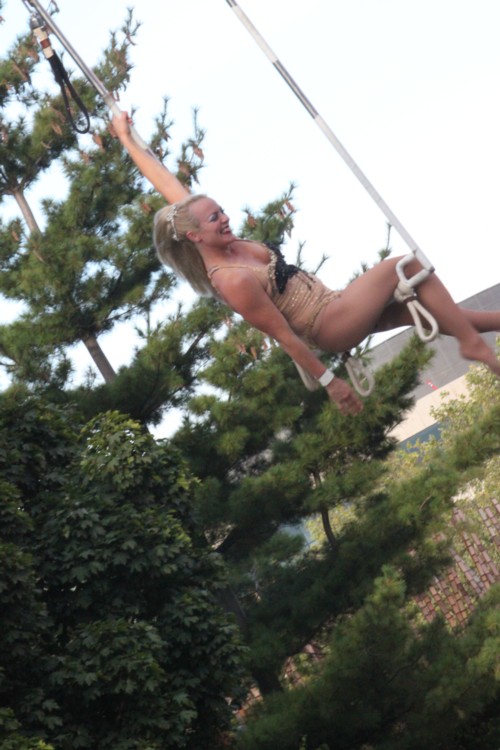 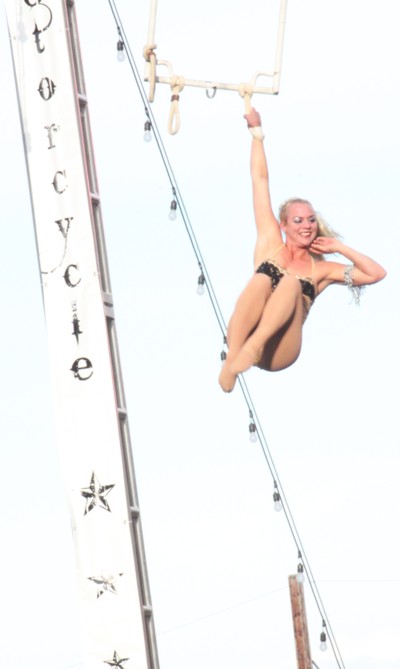 Una Circa Motorcycle Thrill Show – all photos by Dagmar