Tokyo Police Club and Freelance Whales brought quite the show to Neumos a couple of weeks ago.  It’s not all that often that I can also rave about the performance of the opening band, but it’s not too difficult to get excited about Canadian band Arkells.  I’m pretty sure everyone in Neumos that night would agree that all three bands put on great shows.  I do have to say that Freelance Whales’ set was a bit rough around the edges comparted to their performance at Sasquatch! this year, but they were still as fun as ever to watch.  A great show all around! 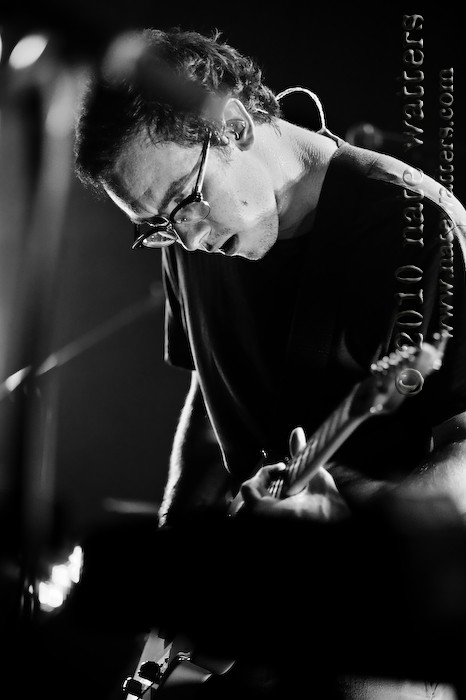 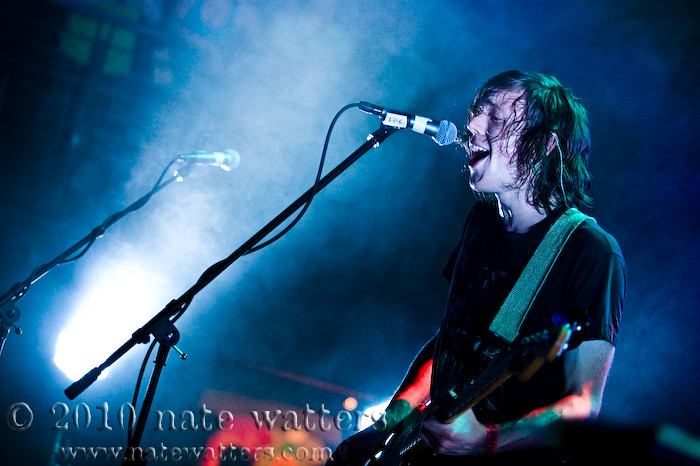 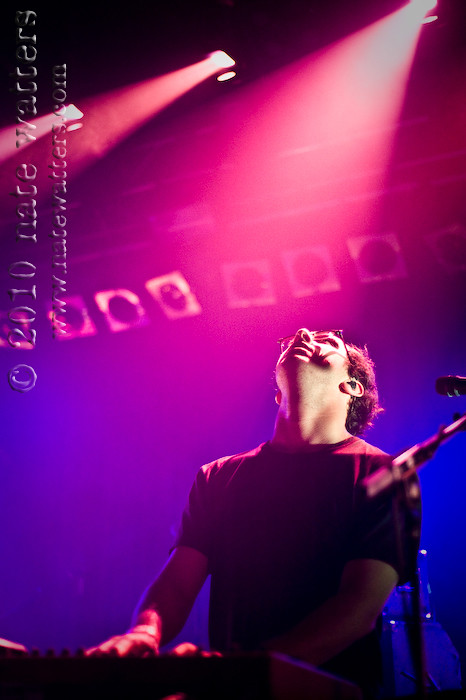 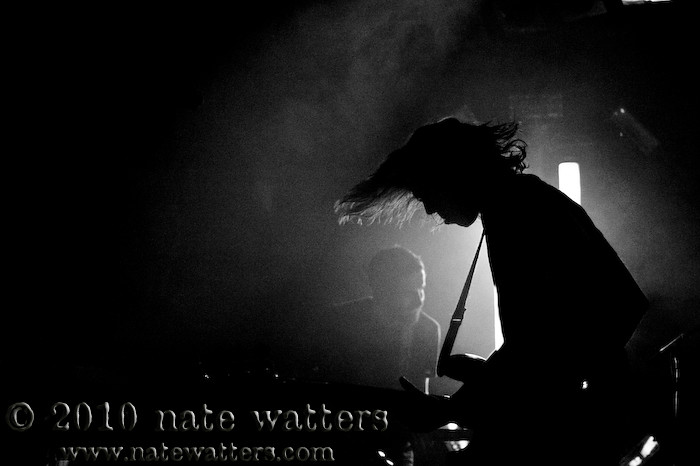 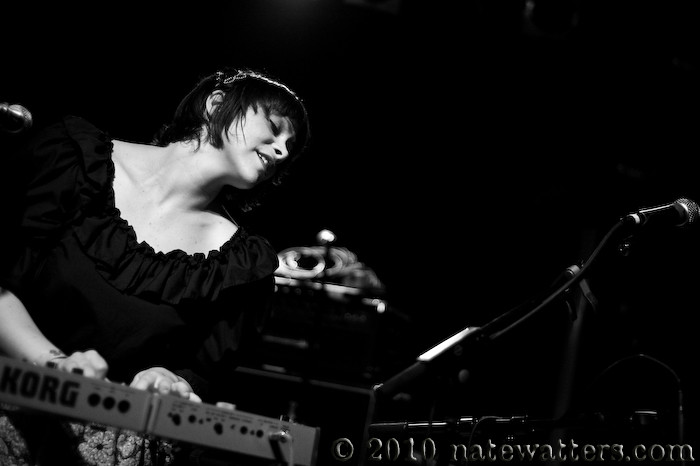 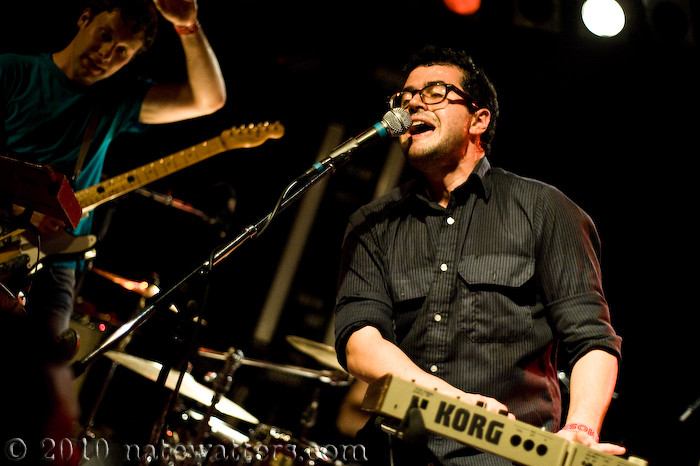 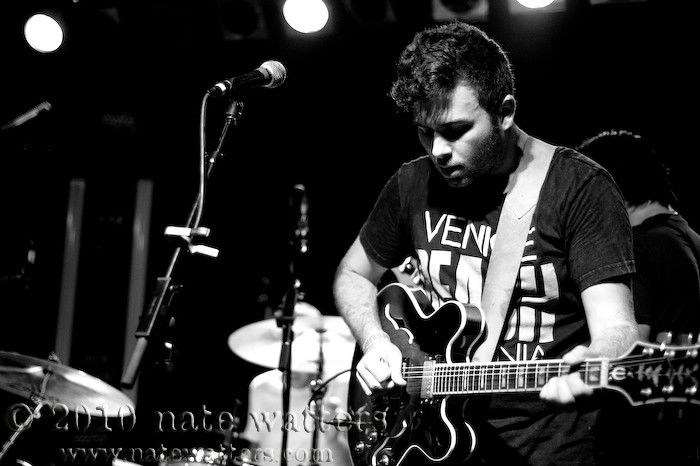 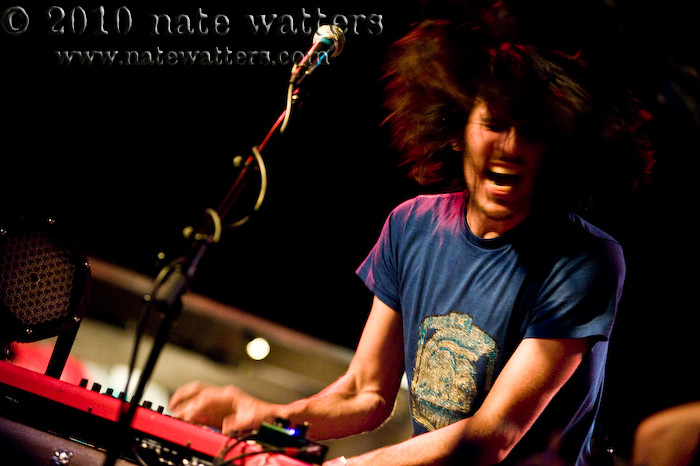 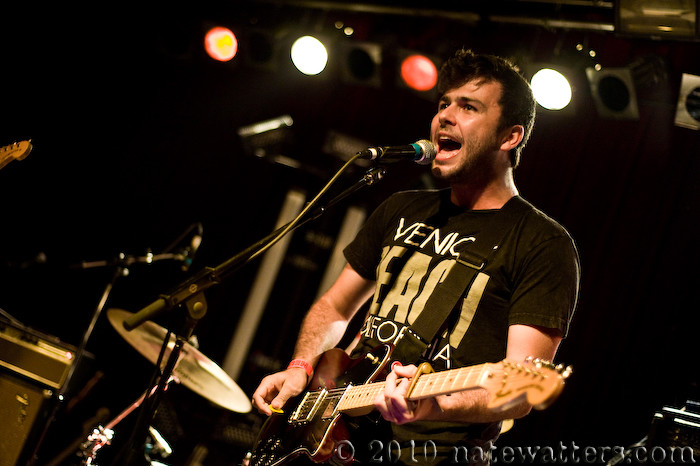 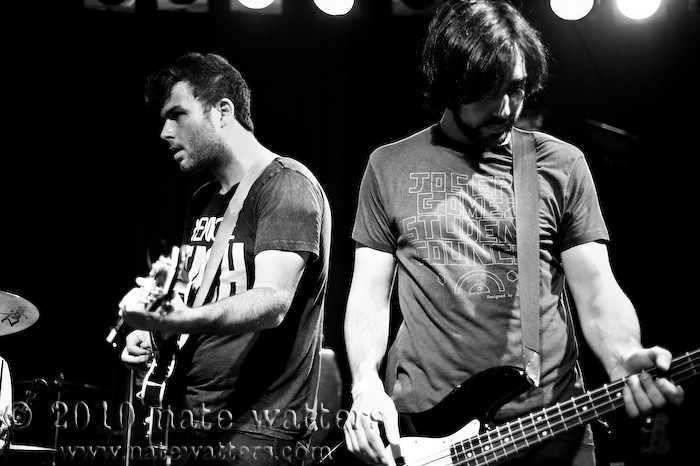