The New Pornographers played two shows at the Showbox Market in July and August. Jason Tang was at the Saturday, July 31st show and got some stellar shots of the band and their openers, the Dodos and Imaad Wasif. In addition to the New Pornographers’ 2010 release, Together, singer/keyboardist, Kathryn Calder has a solo debut (Are You My Mother?) out now. 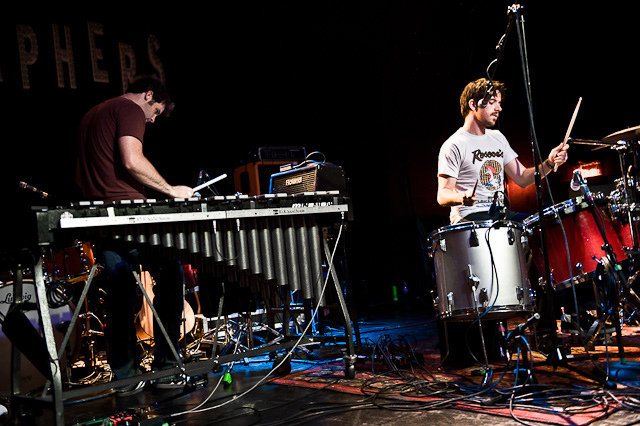 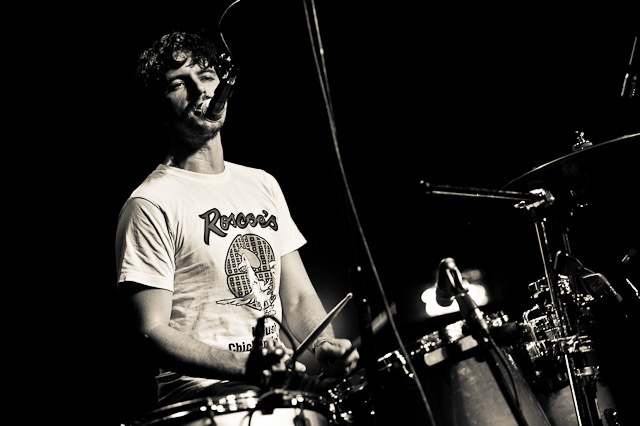 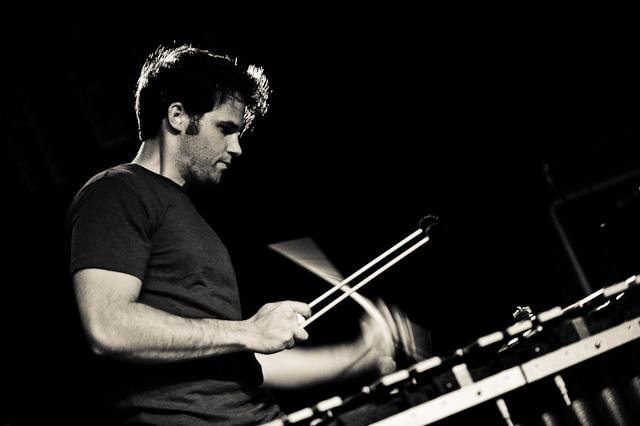 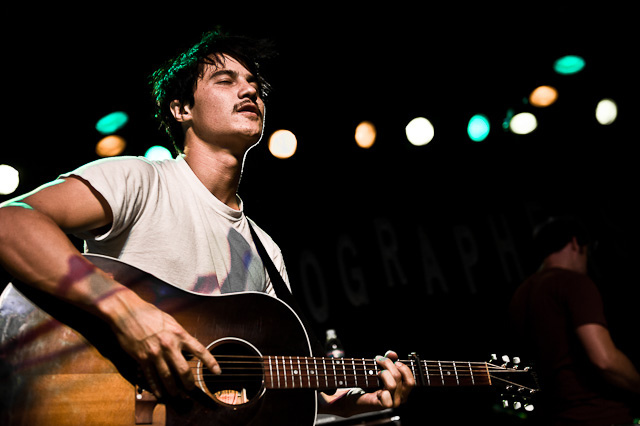 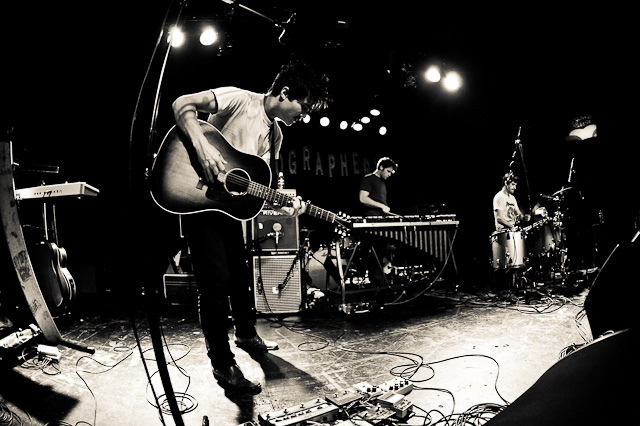 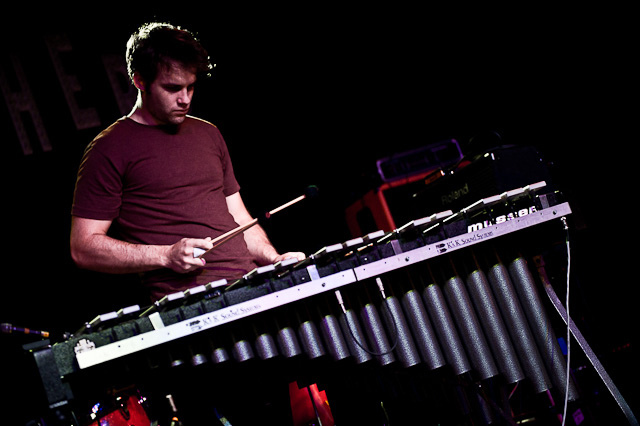 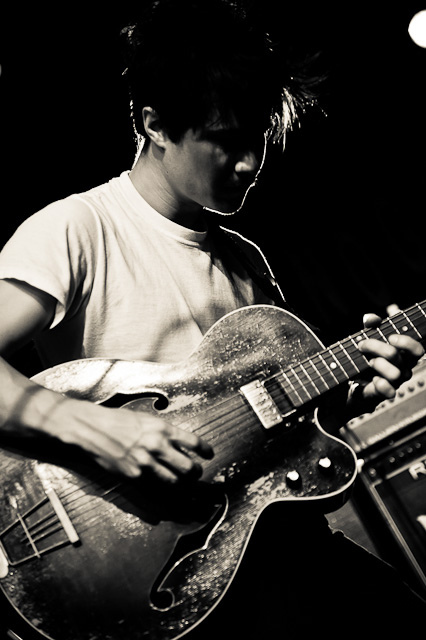 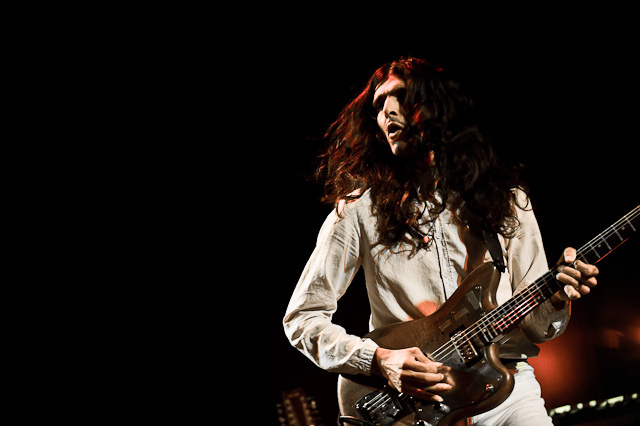 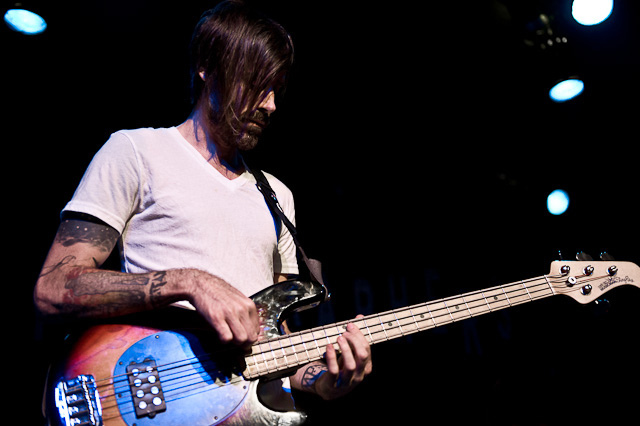 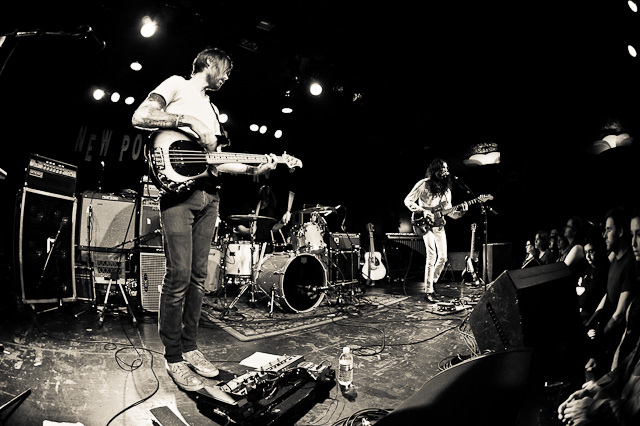 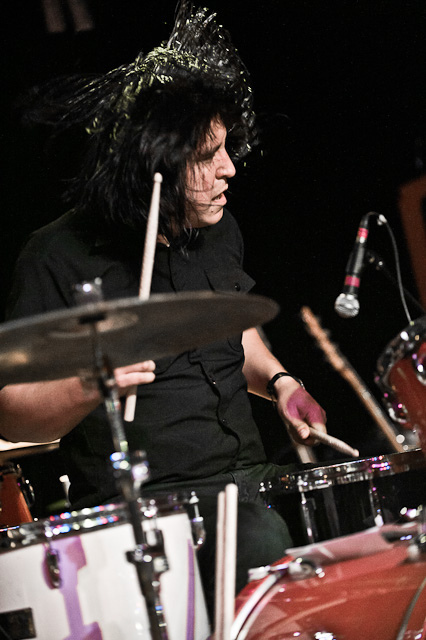 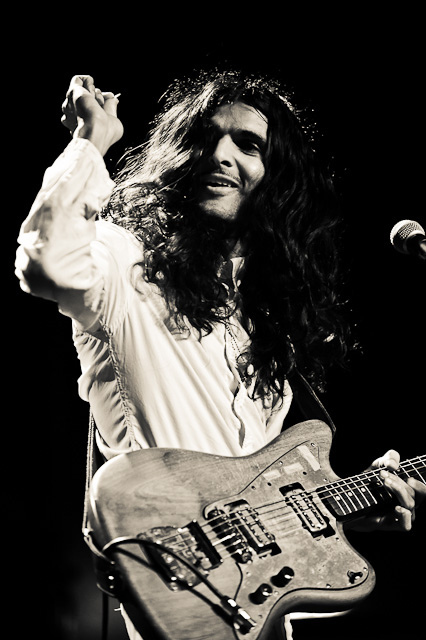 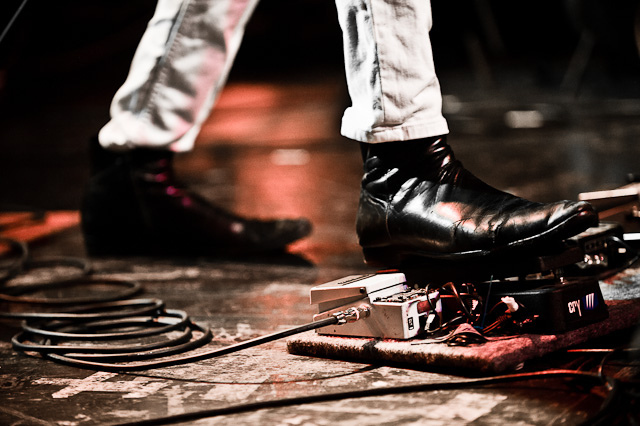 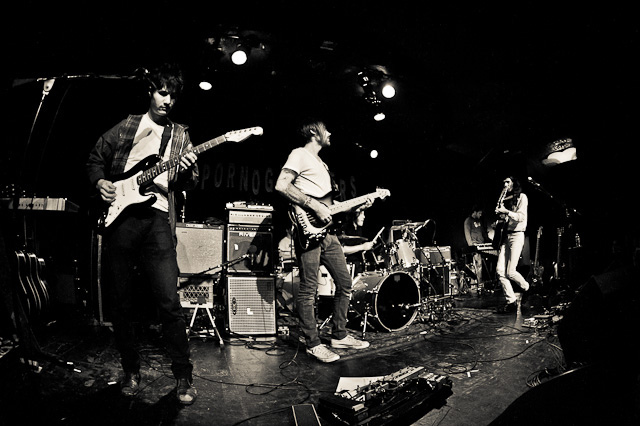