It was a privilege to be at the Matisyahu performance Saturday.  The room was a mixture of fans. Some older and seemingly prepared for a relaxed and soulful evening, some younger fresh faces looking for an electrifying night of reggae. Oddly enough, both probably got what they were looking for.  Dub Trio opened the evening with a an unexpected set of instrumental pieces. They ranged from slow swinging beats to songs more likely to be back up to Metallica. They concluded their set by telling the fans “this isn’t meant to be a seated show, so come on up here!”  To the misfortune of the people in the front row, waves of exuberant fans rushed the empty space in front of the stage. From that point on, one word describes what I experienced: inspired.  Matisyahu wasn’t animated or necessarily exciting to watch, but he was powerful. As a friend said to me, it’s like he’s worshiping while he sings. I couldn’t have put it any better, and I was in awe. For more shots head to the flickr set. 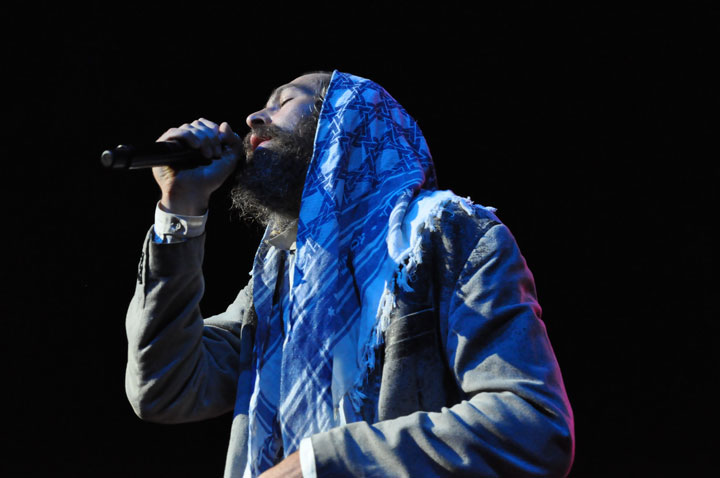 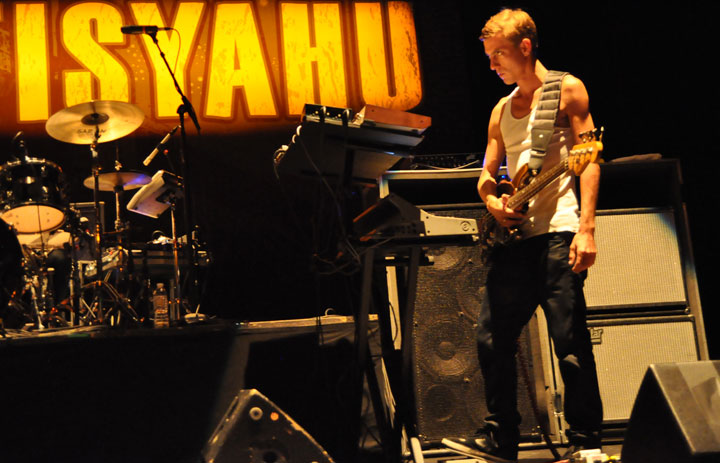 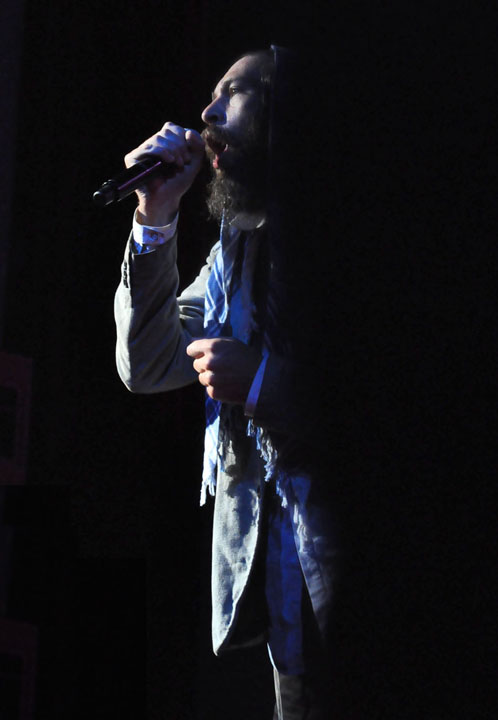 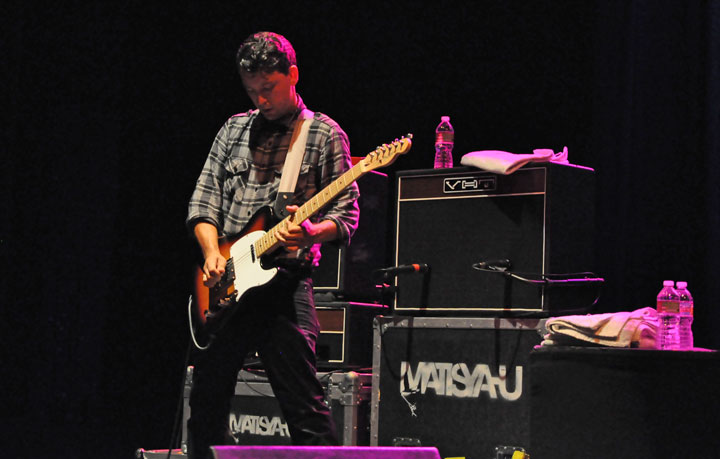 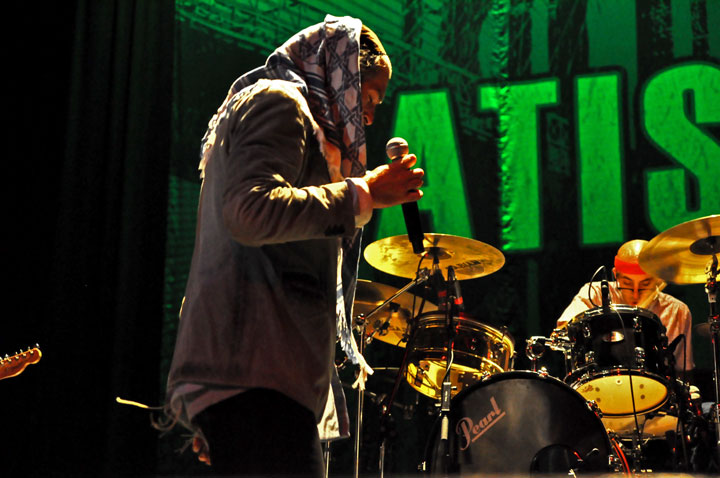 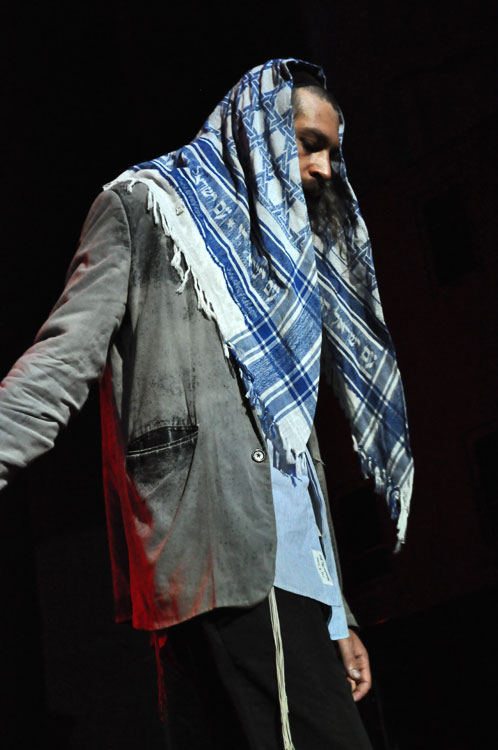