I never thought I would be able to see Belgium’s Lords of Acid. For them to play Seattle was always a dream of mine. That dream came true on Tuesday evening. Not only did they play Seattle, they played it within an inch of its life and with original member, Praga Khan. 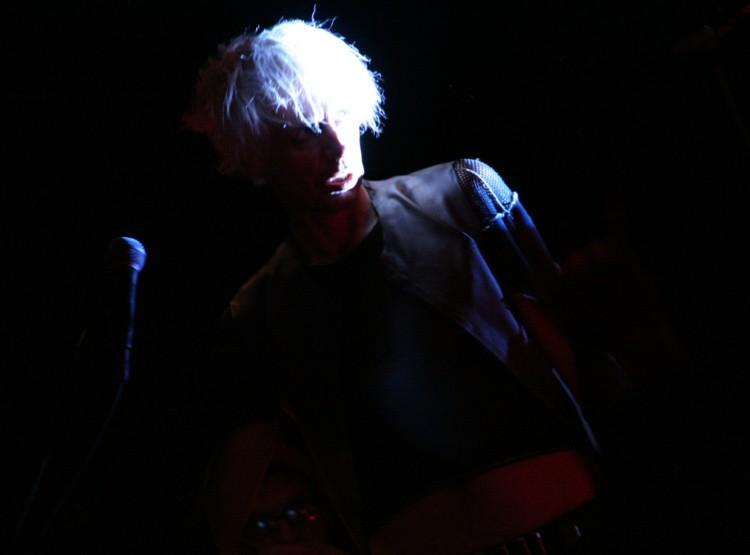 The venue was packed with Lords of Acid fans and fans of openers, My Life With the Thrill Kill Kult. It was a happy yet moshing crowd and though I stood my ground with the help of other fans during TKK, I relegated myself to the back of the audience during Lords of Acid. As I watched the audience turn into one massive mosh pit during many of Lords of Acid’s tunes, I think I made the right decision.

I can still remember the first time I heard “I Sit on Acid,” arguably the band’s most recognizable and popular song. I remember the club, the smoke, the dancing and the black lights like it was yesterday. The song still has one of the most exciting and alternating beats of any I can compare it with and it’s as assaulting and grinding as it was at its debut in 1991. The album it appeared on, Lust, ranks as one of the top recordings ever in my library. Along with “I Sit on Acid,” Lust features “Let’s Get High,” “Rough Sex,” “The Most Wonderful Girl” (all were on the set list) – as well as “Spacy Bitch,” “Pump My Body to the Top” and “Hey Ho”. 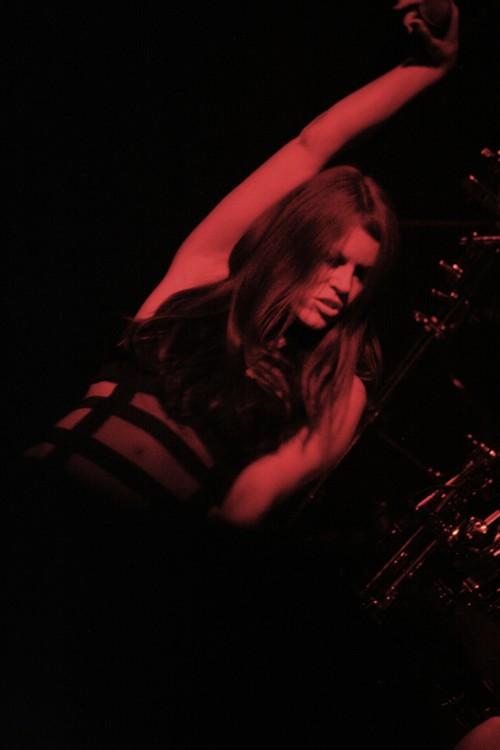 And how did Lacey Conner fare as the female voice of Lords of Acid? Smoking well. She sang with the right attacking approach of the lyrics in, for example, “The Most Wonderful Girl” (I’m fucking beautiful/I’m the prettiest thing I’ve ever seen/God I love myself), “Scrood Bi Yu” (I wanna be screwed by you/But anyone else will do/I wanna be screwed by you and you and you and you), “Spank My Booty” (I still thank my dad/On my bare two knees/I’ll crawl daddy/Come and spank me please) and “Rubber Doll” (Don’t make me compete with that plastic witch!). You can’t really listen to these songs in a lot of company, which is a shame because they’re so great. At least in an audience of fellow fans you know you’re safe, and no one there was a shrinking violet. Another huge moment was when Praga Khan sang “Rough Sex,” a close favorite Lords of Acid song of mine right after or equal to “I Sit on Acid”. “Take Control” was pretty damn fantastic too.

The final song of the evening was “Pussy,” which brought a large number of the female onstage to dance. If Lords of Acid had done “Do What You Wanna Do” and “Young Boys Go to Studio 54” those would have been extra bonuses, but I’m not complaining. The metal rhythms and perverted synth were intoxicating and they’ve left something for next time. 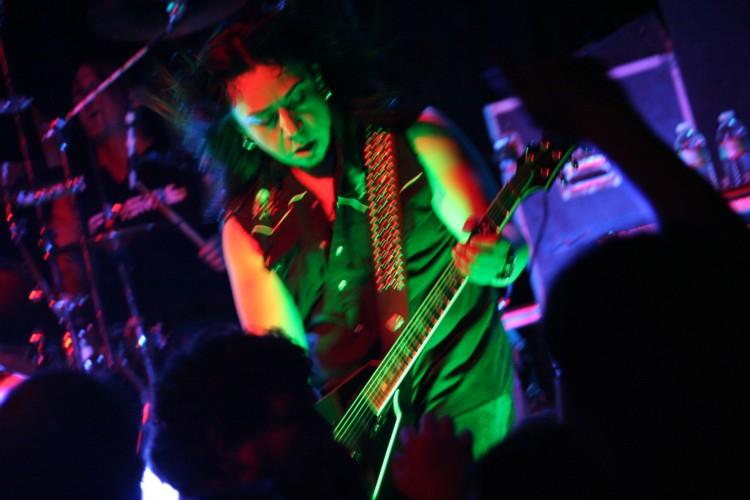 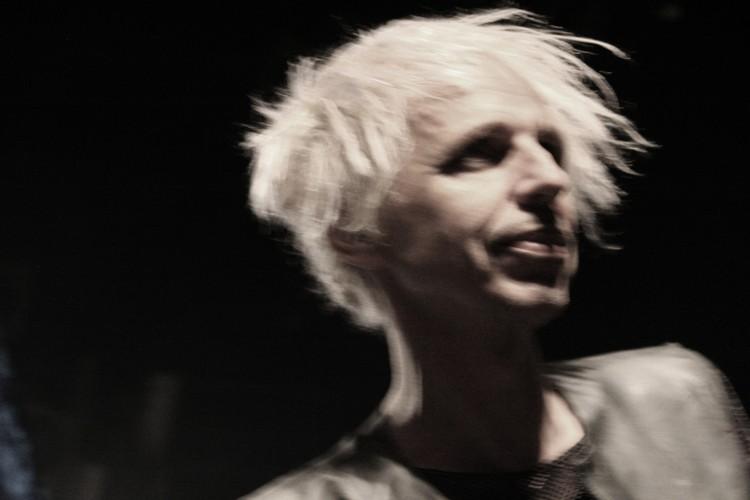 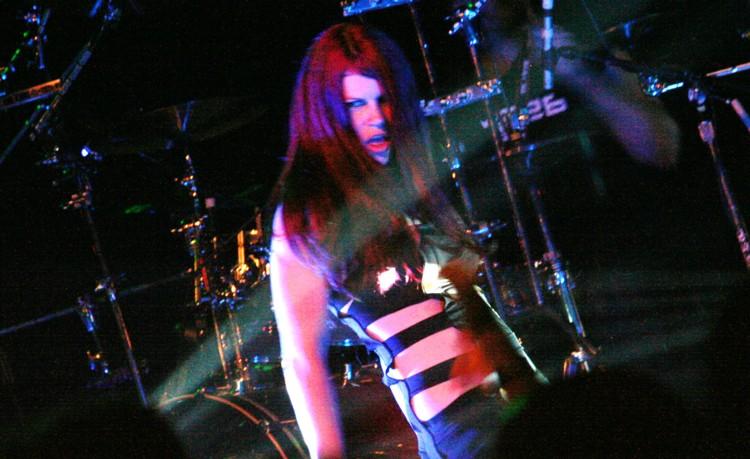 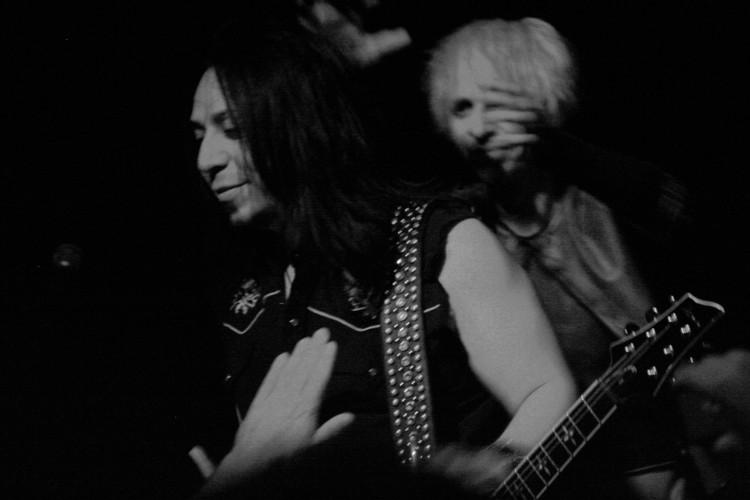 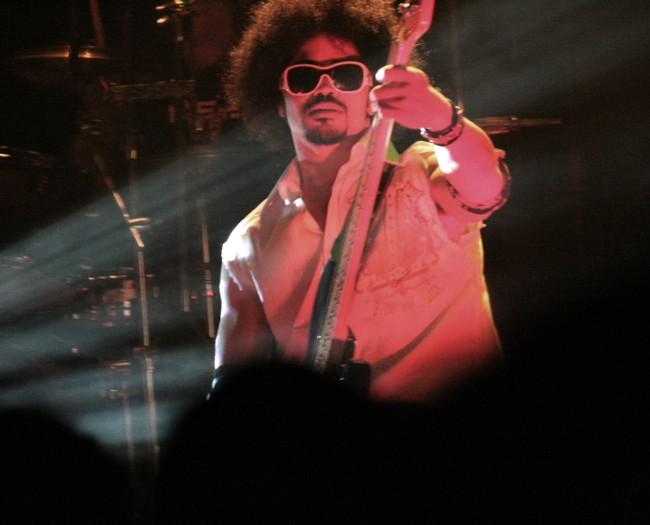 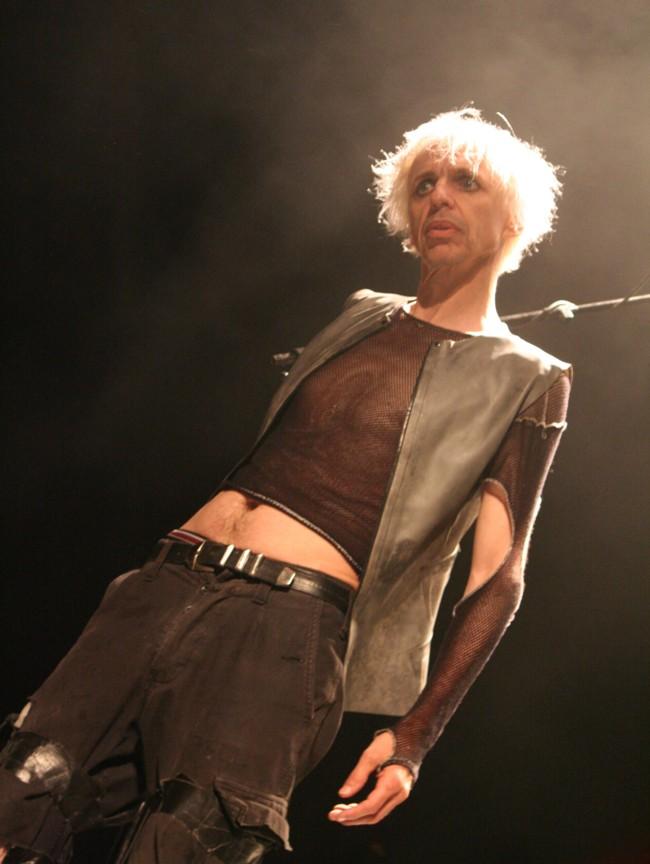 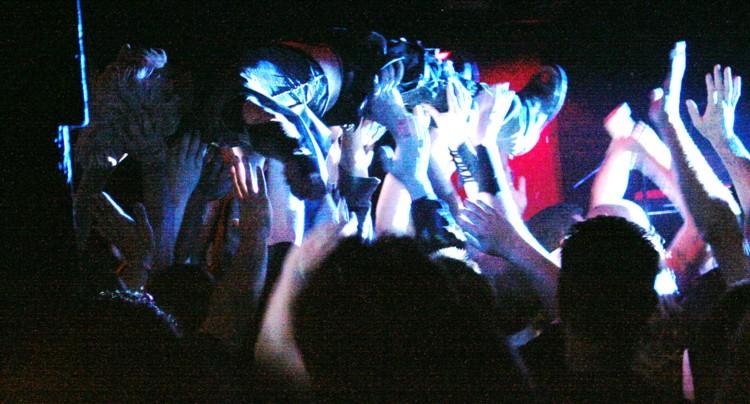 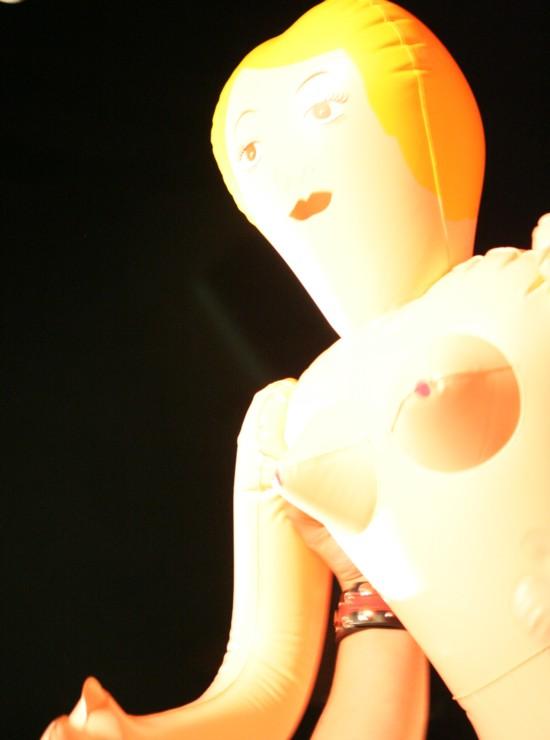 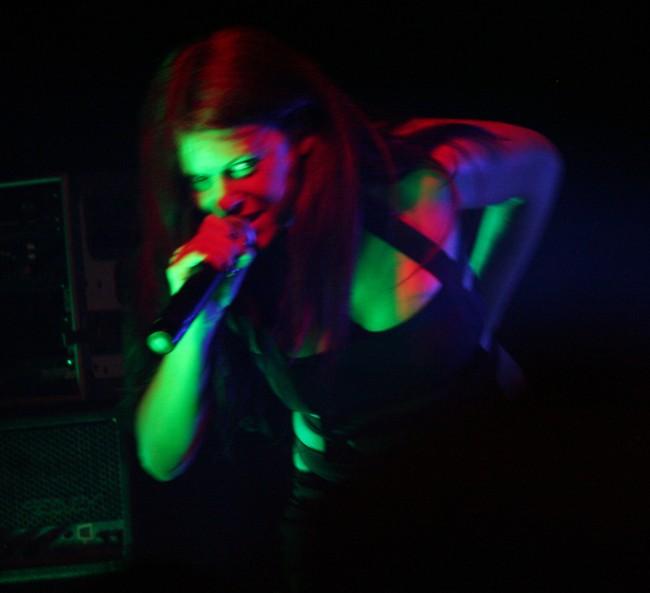 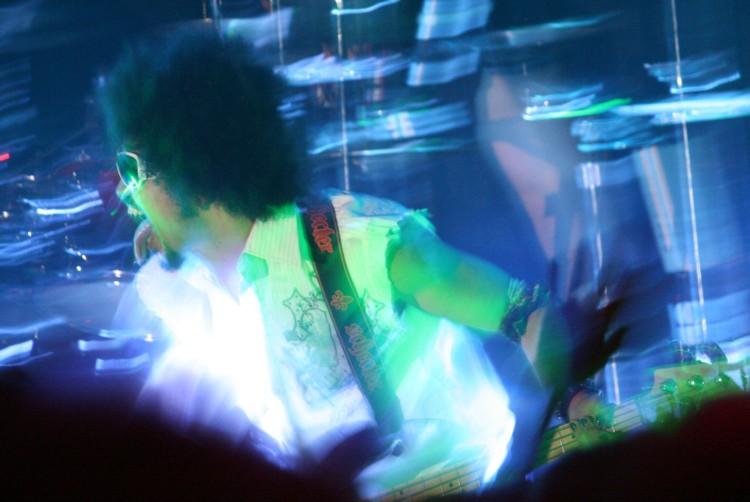 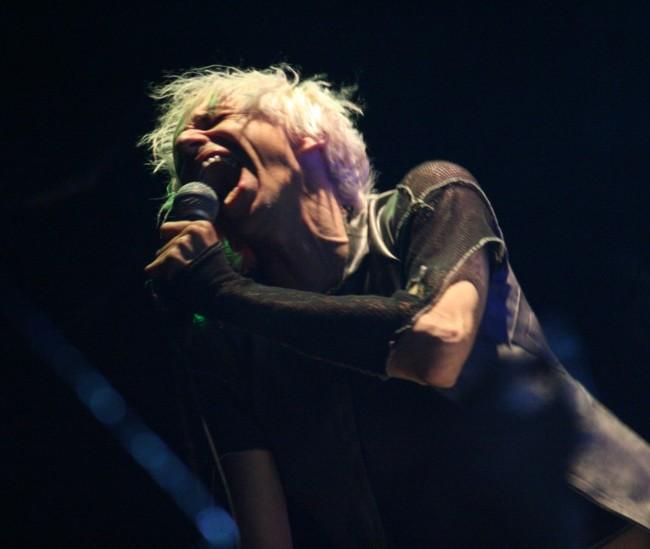 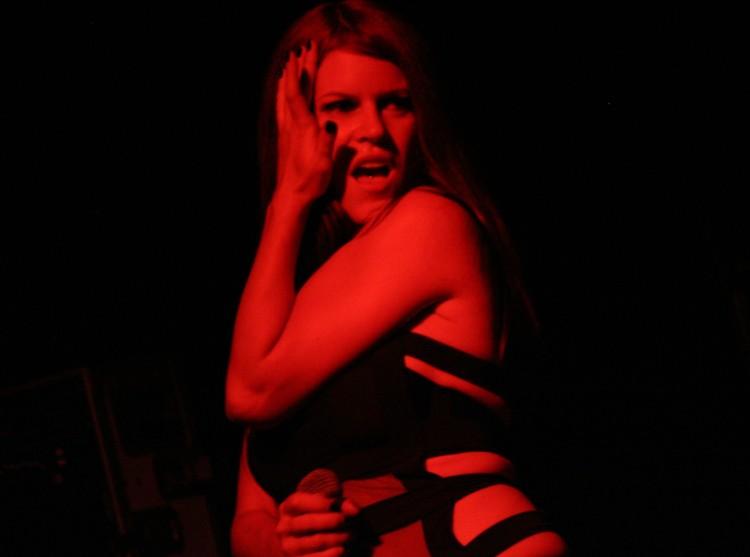 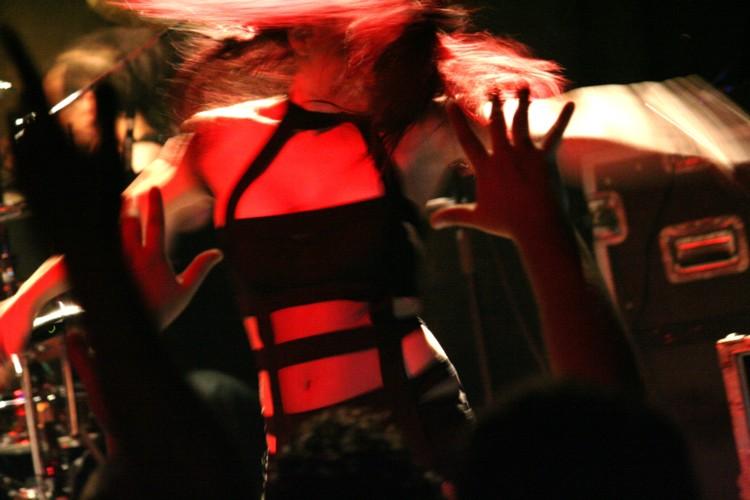 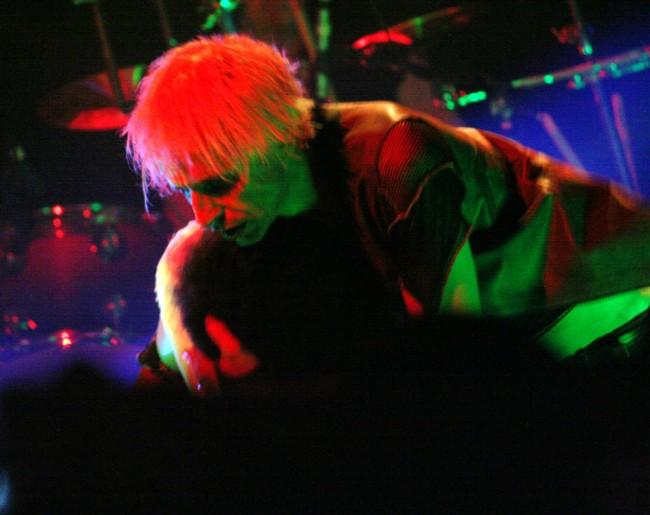 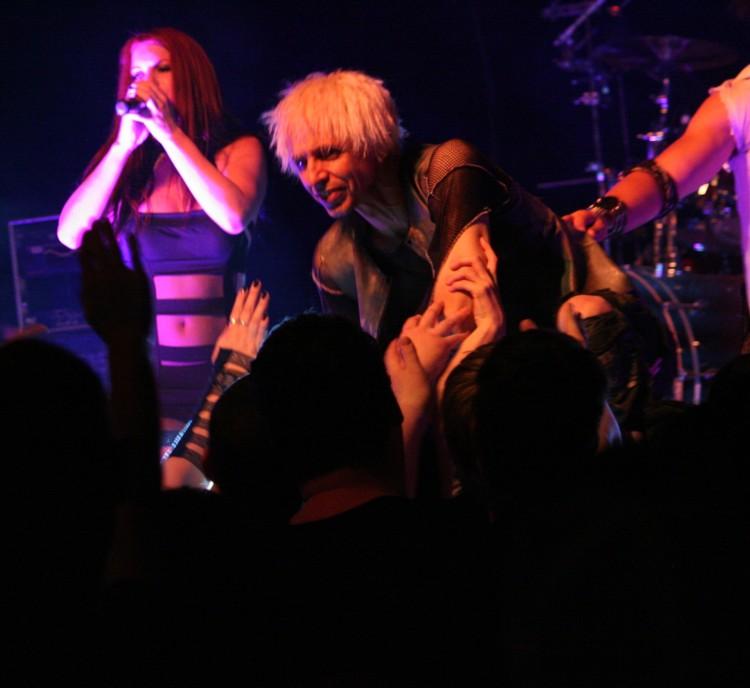 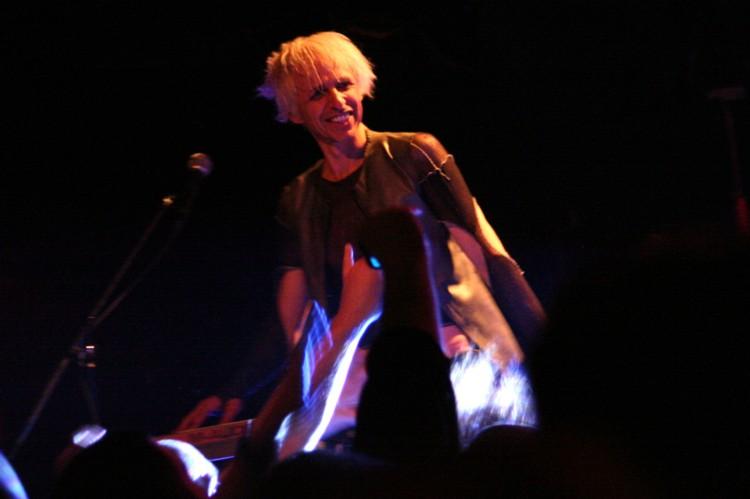 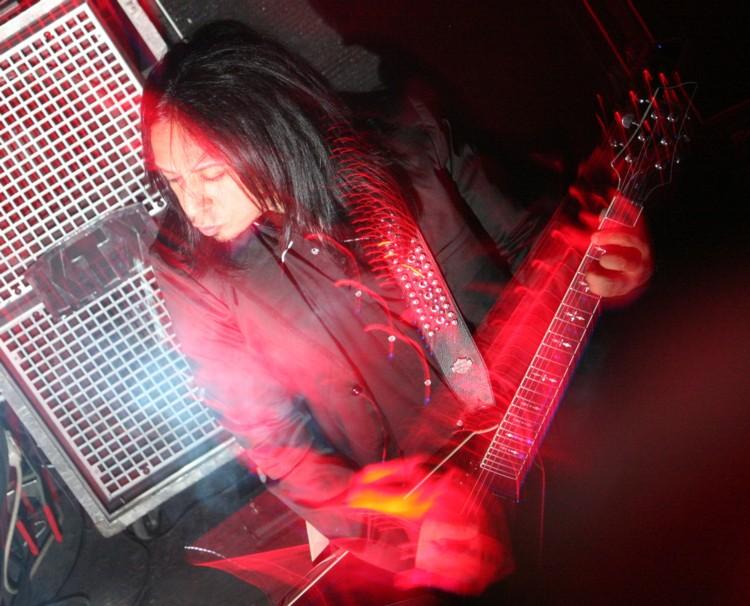 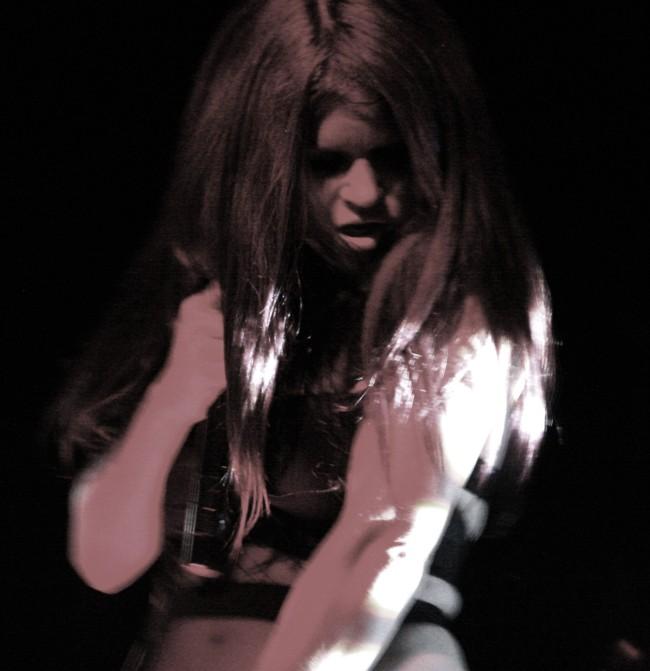 Sexbomb
Scrood bi-U
Get Up, Get High
Lover
Rough Sex
Take Control
Spank My Booty
Worship the Lords
LSD = Truth
U Belong To Me
Let’s Get High
Rubber Doll
Voodoo-U
Most Wonderful Girl
Drink my Honey
The Crablouse
P*ssy
I Sit On Acid