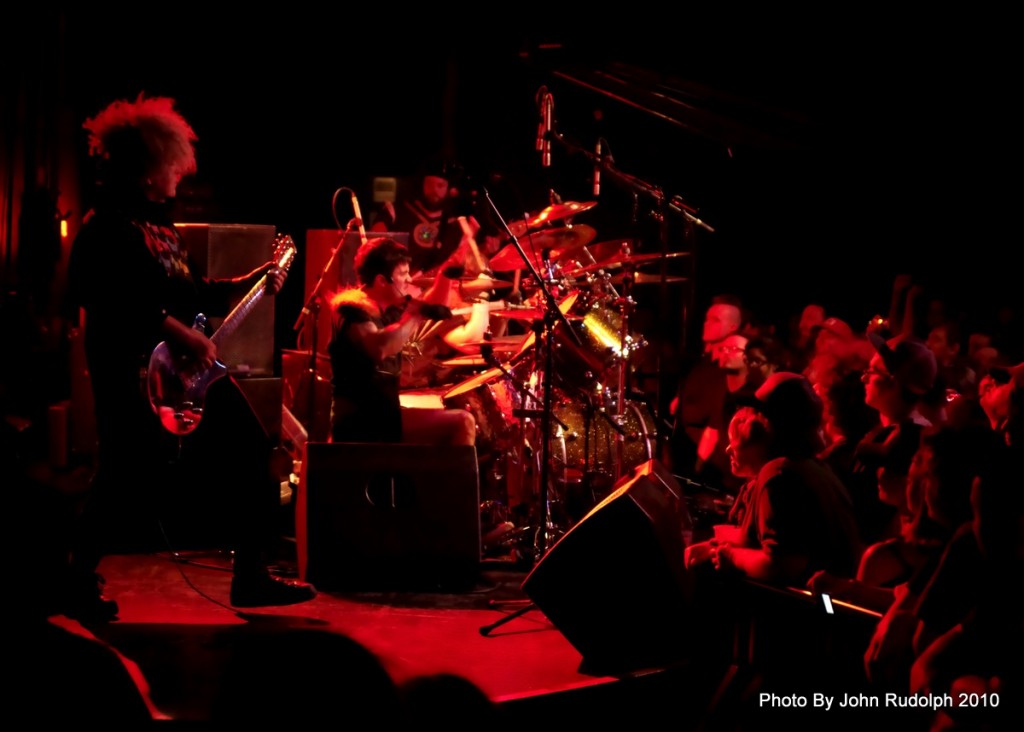 You may be dismayed to see three reviews of The Melvins but don’t be. They were so full of energy that it took three photographers to capture it. They took the stage like Attila The Hun took Rome. With Buzz Osborne (lead guitar) and Jarred Warren (Bass) leading the way, the two drummers (Dale Crover and Coady Willis) kept the crowd mesmerized with their perfect timing. I had never see The Melvins play before but I knew as soon as they started that I wasn’t going home until the end.

The Melvins play the Crocodile on September 25th. Do what it takes to see that show. 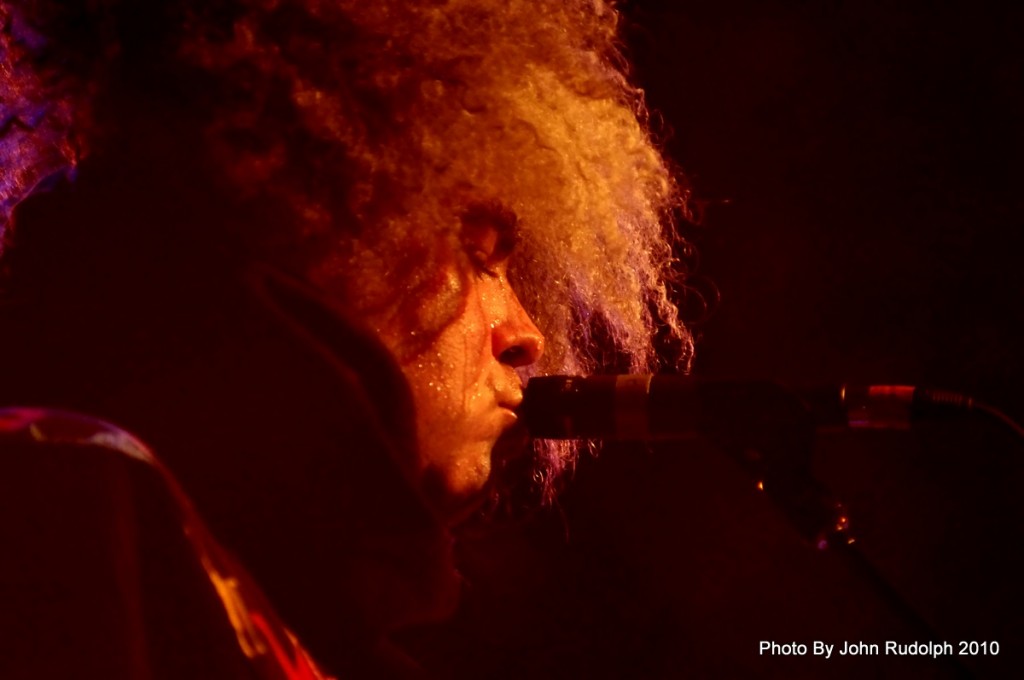 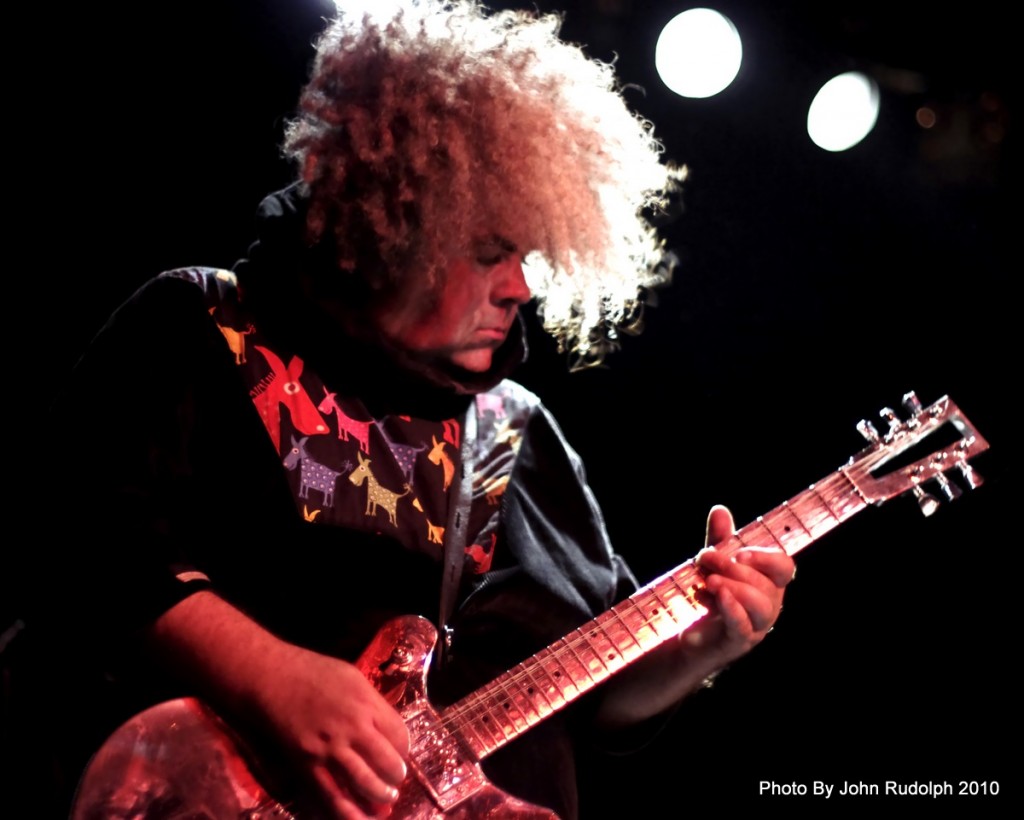 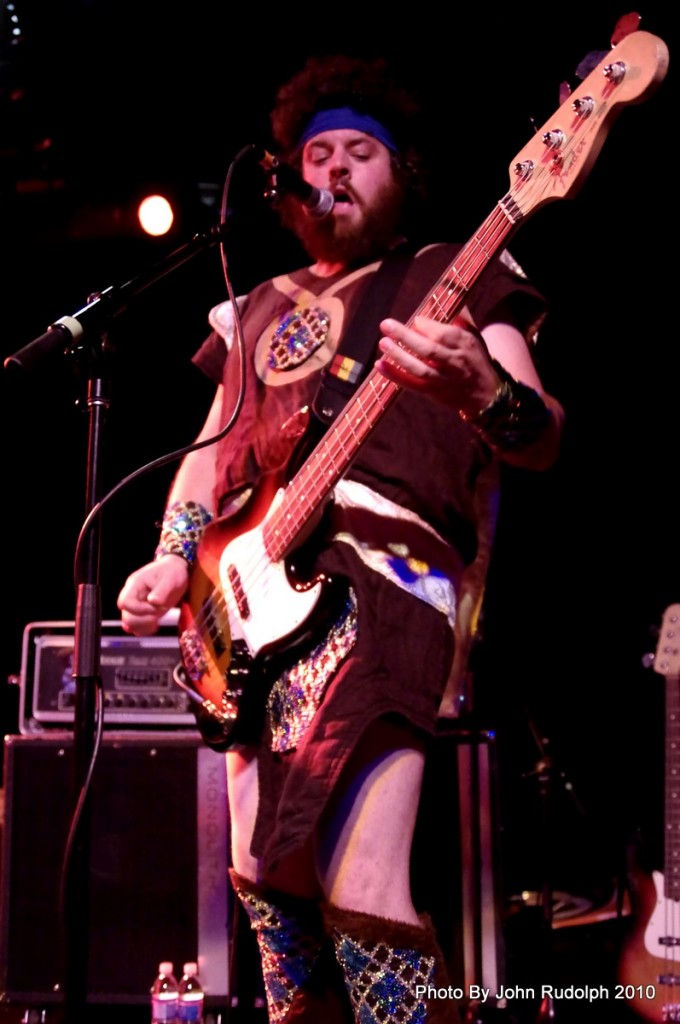 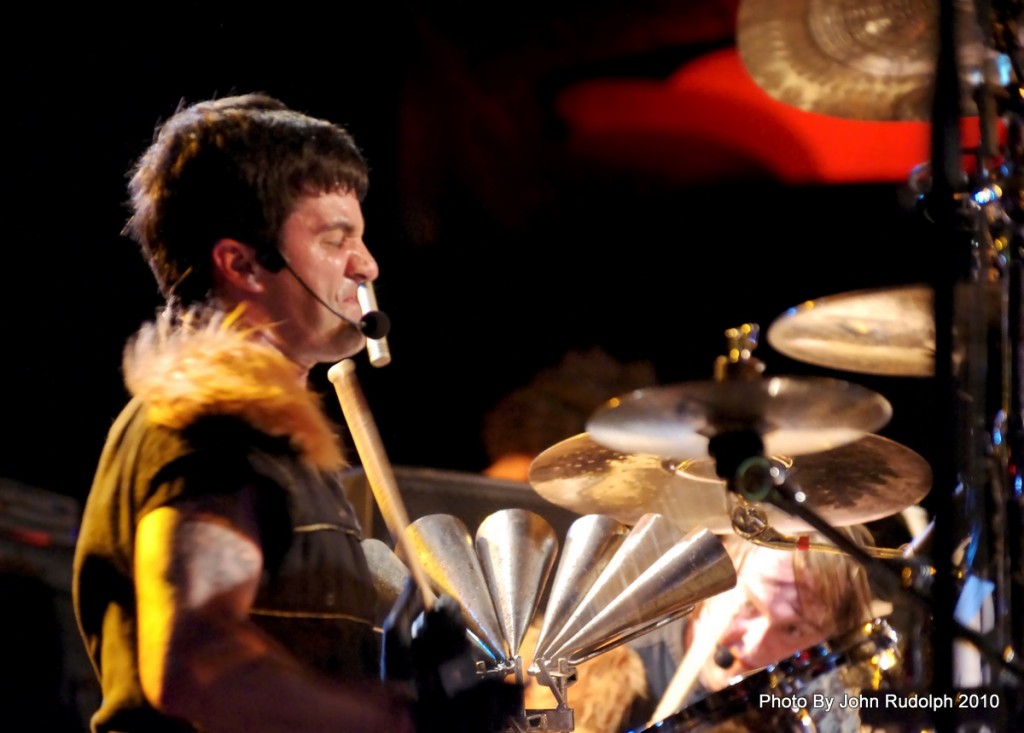 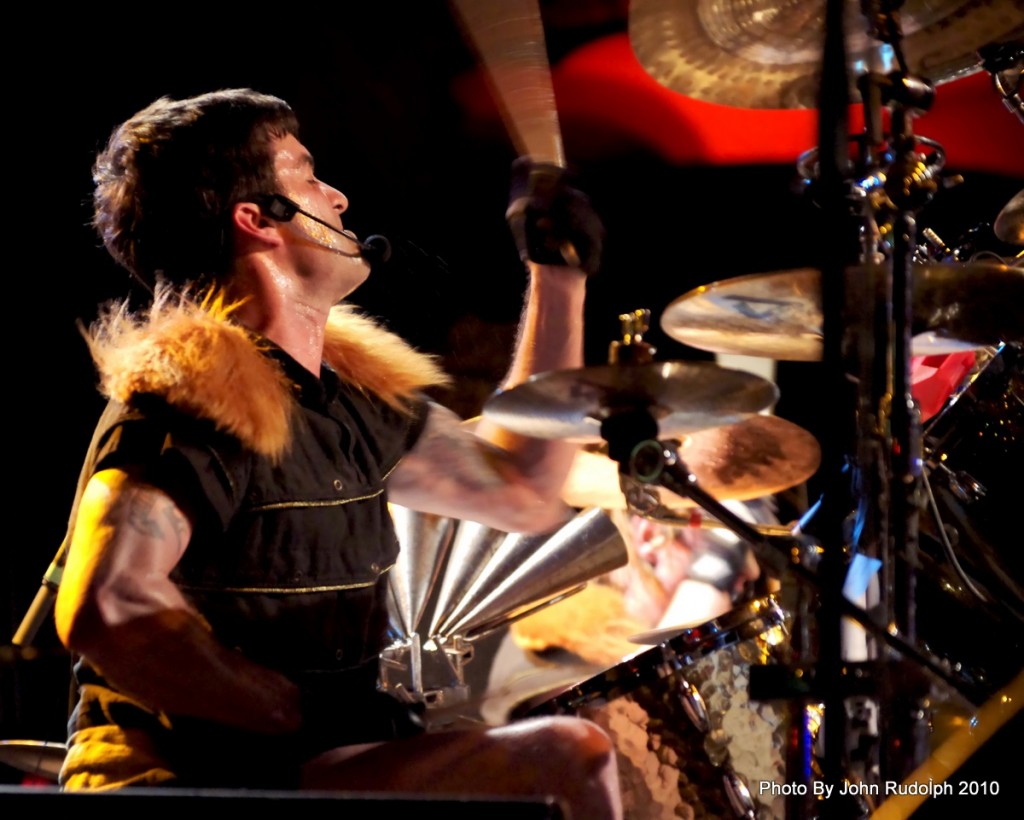 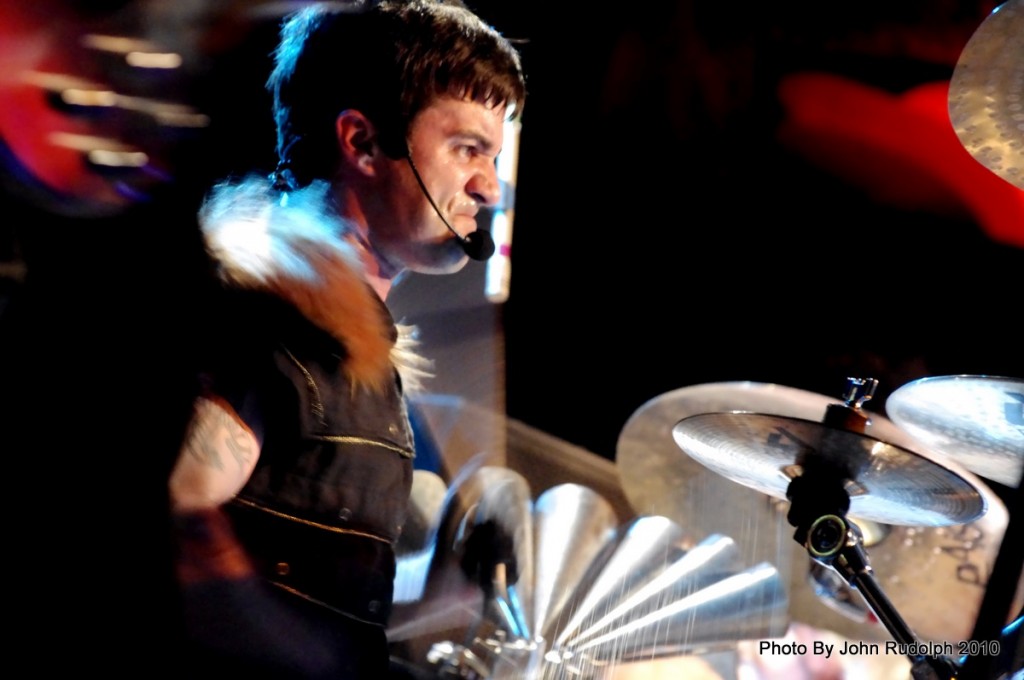