What’s better than two magnificent drummers playing different beats at the same time? Try three. All playing something different and yet sounding so awesome. This was part of went down at the Glitch Mob‘s recent show in Seattle, along with the fabulous multi-instrument talent of each band member. Screens were filled with way out footage of things like a praying mantis and shooting gas pumps in a sweet night I remember with major fondness. Their debut CD, Drink the Sea, is out now. 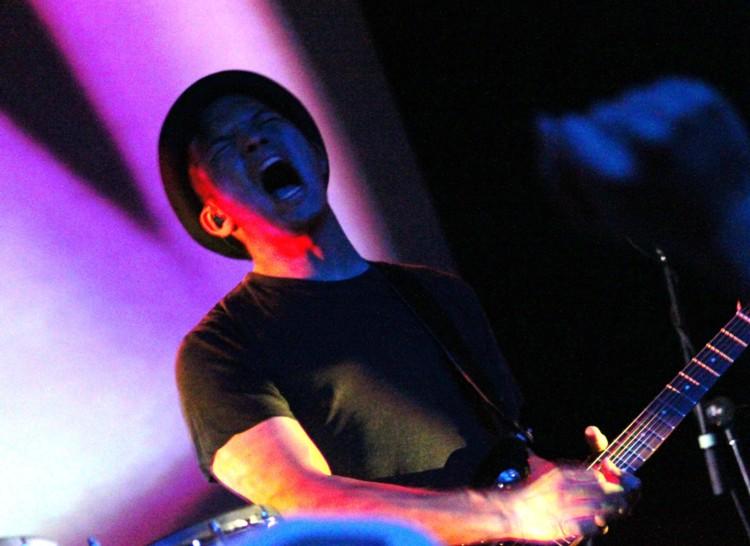 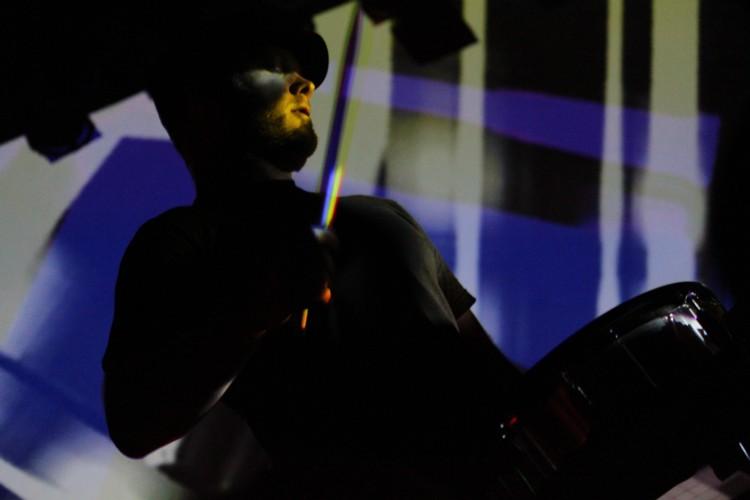 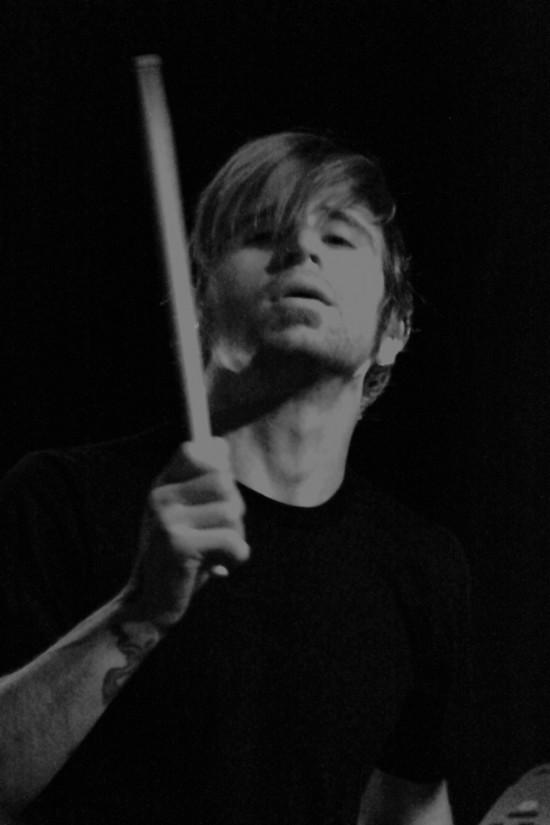 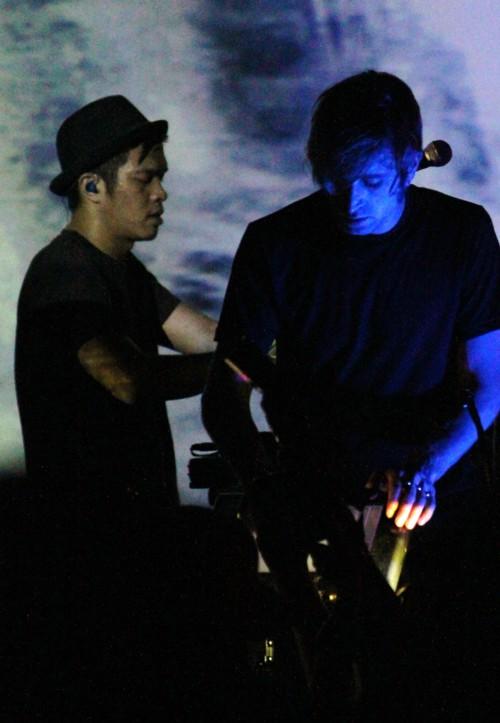 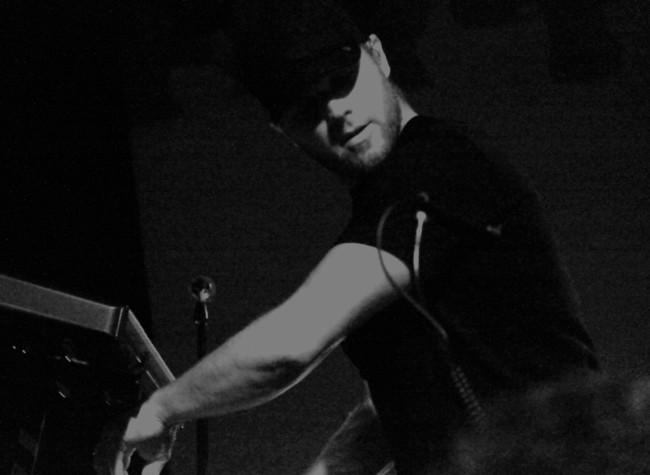 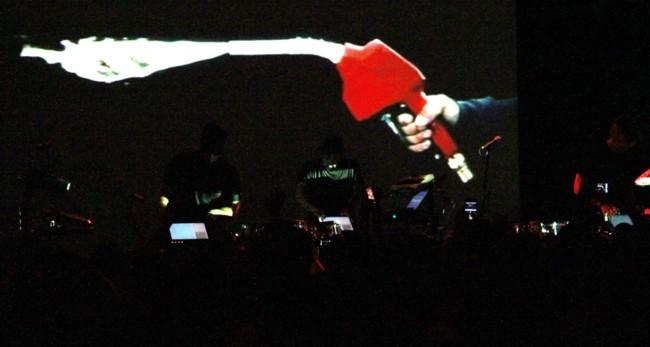 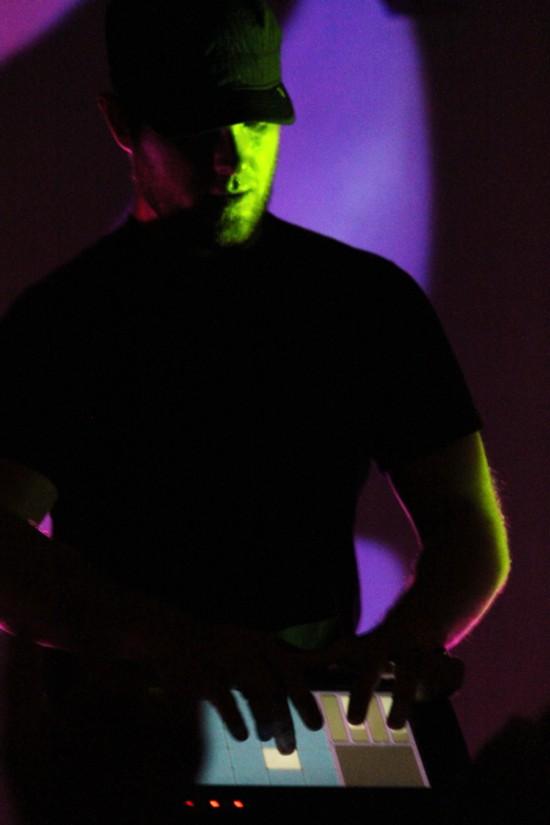 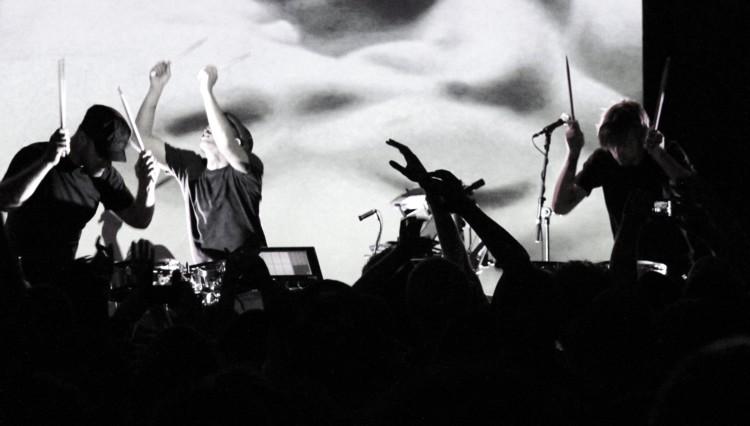 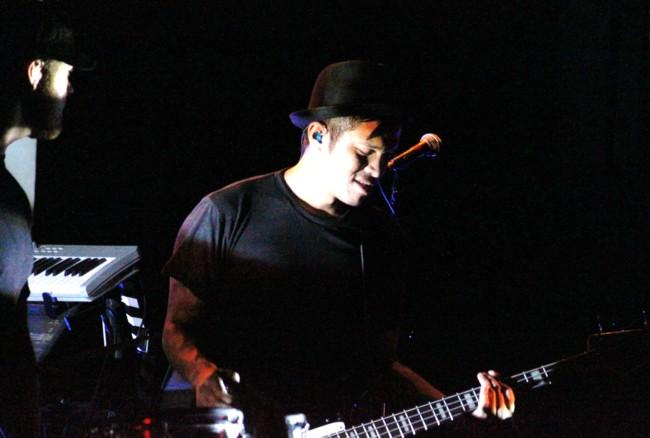 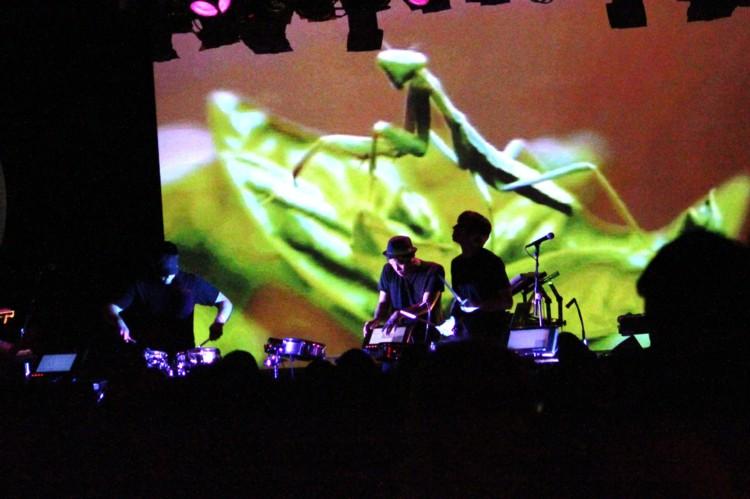 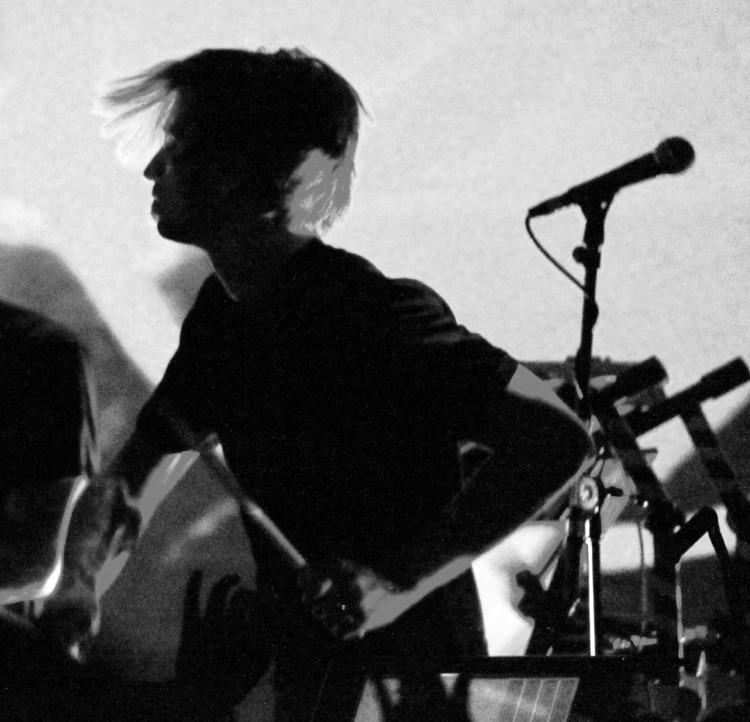 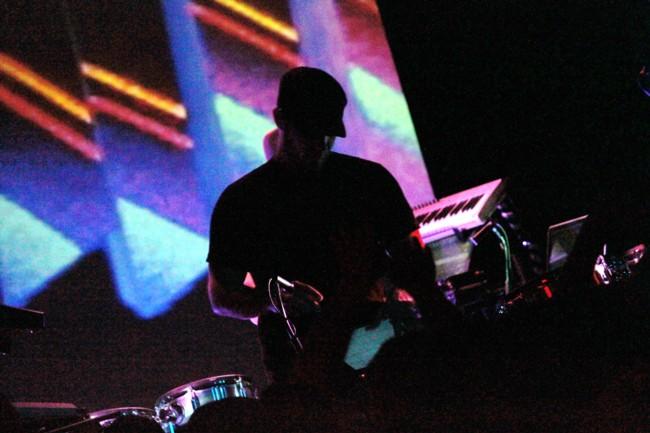 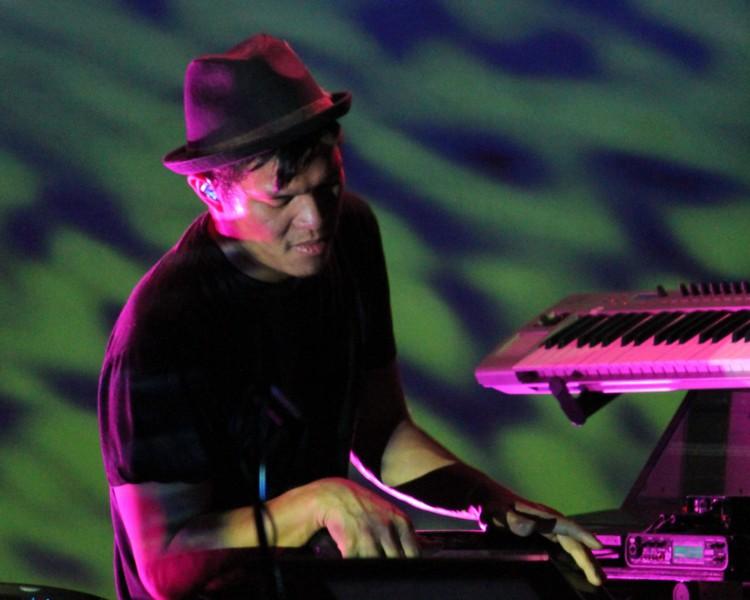 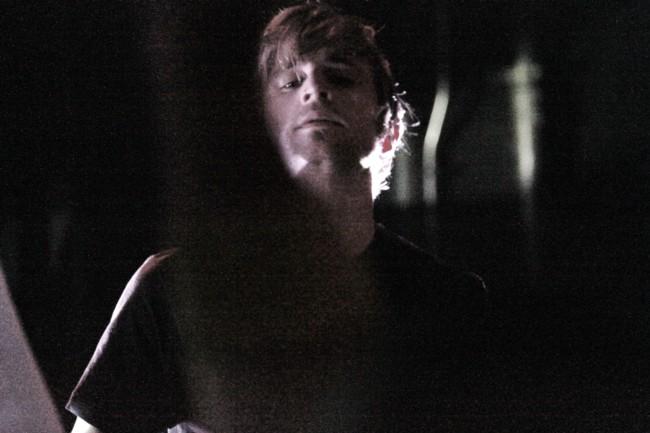 The Glitch Mob – all photos by Dagmar