The Brian Jonestown Massacre has been known for putting on wild shows ever since their 2004 collaboration with The Dandy Warhols in the documentary Dig!.  Their Sunday night show at Neumos was much tamer than expected, despite the audience’s encouragement for someone from the band to speak or even crack a smile.  Perhaps the only somewhat animated character on stage was the tambourine player Joel Gion; the rest of the band remained rather stoic in comparison. They more than made up for it in their world-class musical performance, which featured a good mix of crowd favorites.

Federale was the opener, and for a band that plays “Spaghetti Western soundtracks,” they were quite impressive.  Decked out in cowboy gear complete with holstered (presumably fake) pistols, the band played an animated set of strictly instrumental country music that could orchestrate a Western film.  Check out my images of both Federale and The Brian Jonestown Massacre below! 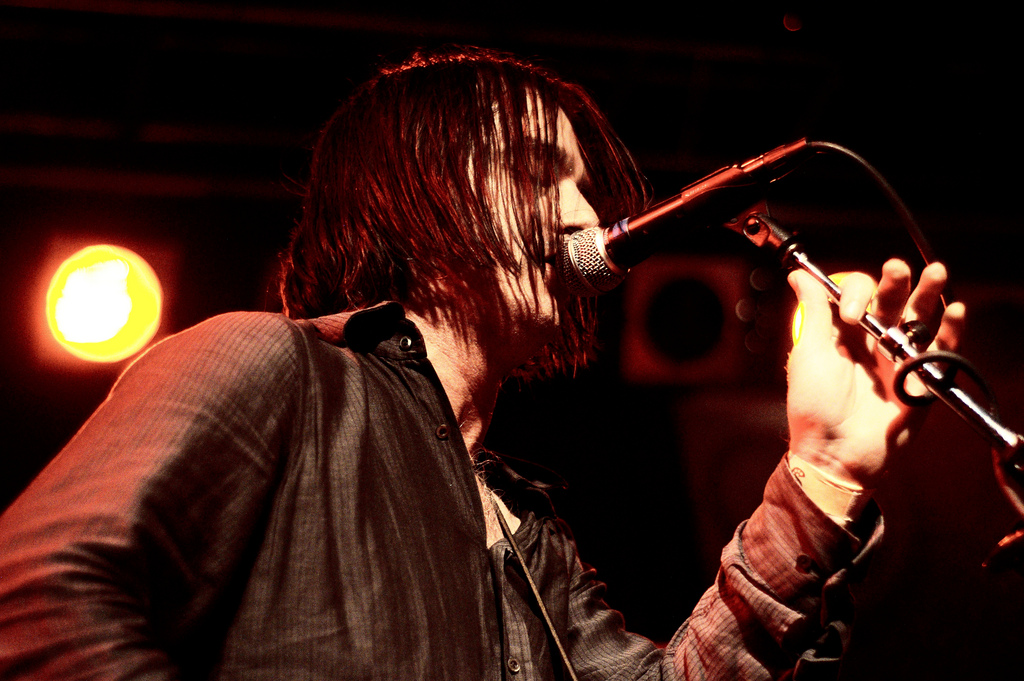 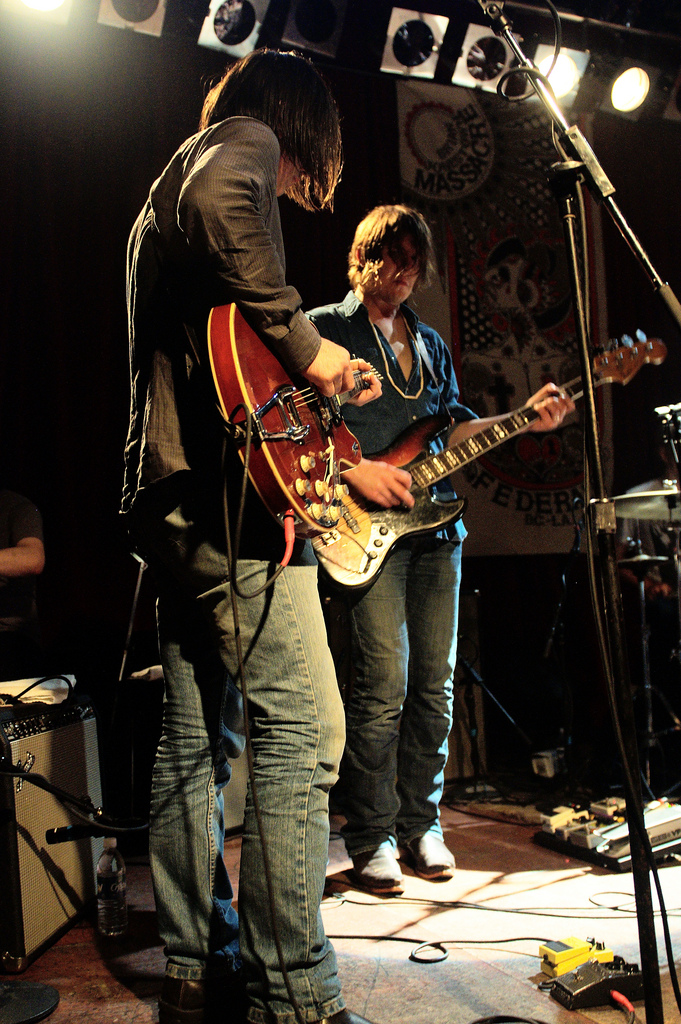 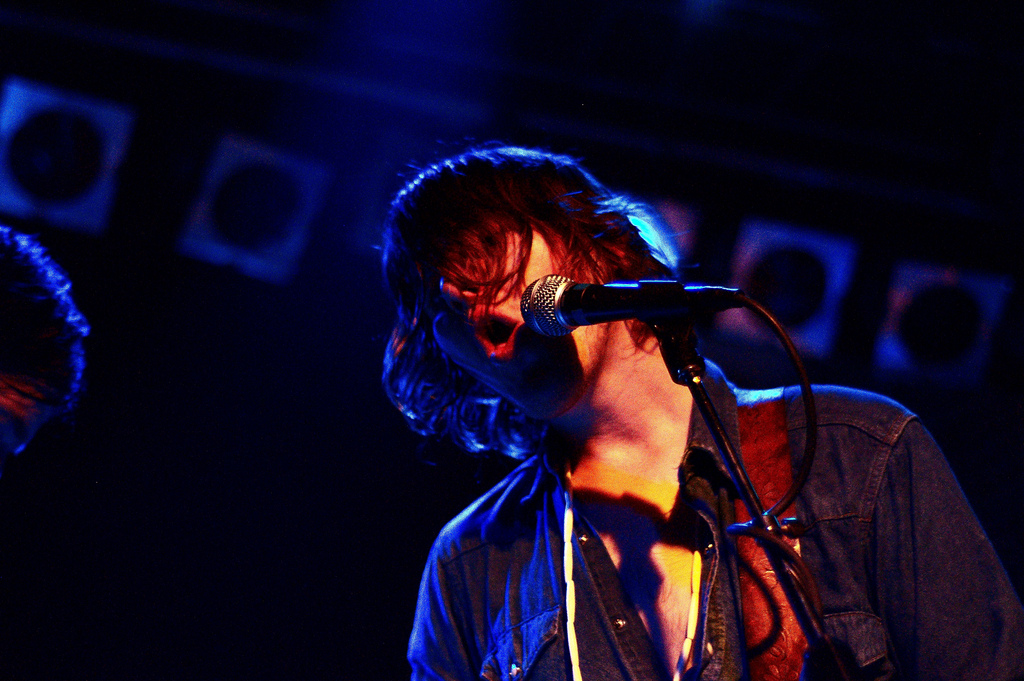 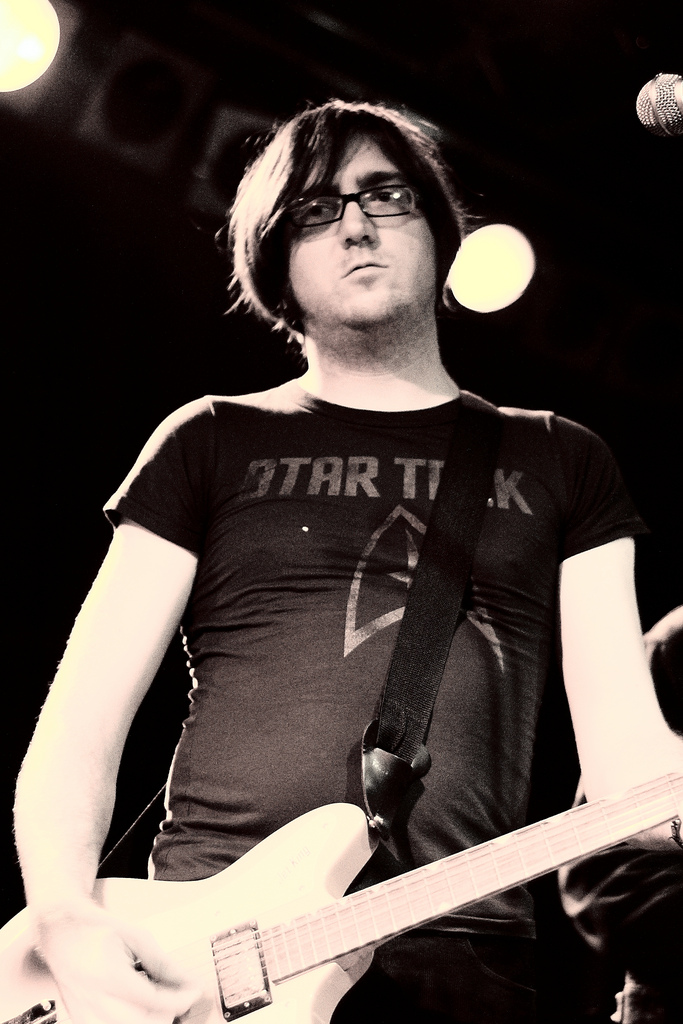 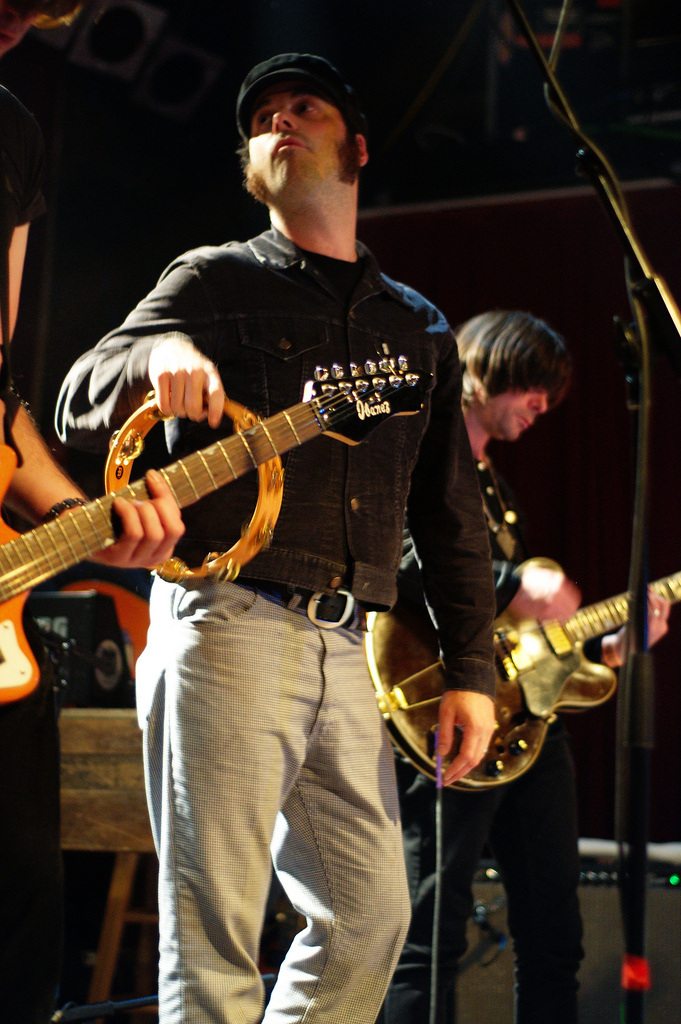 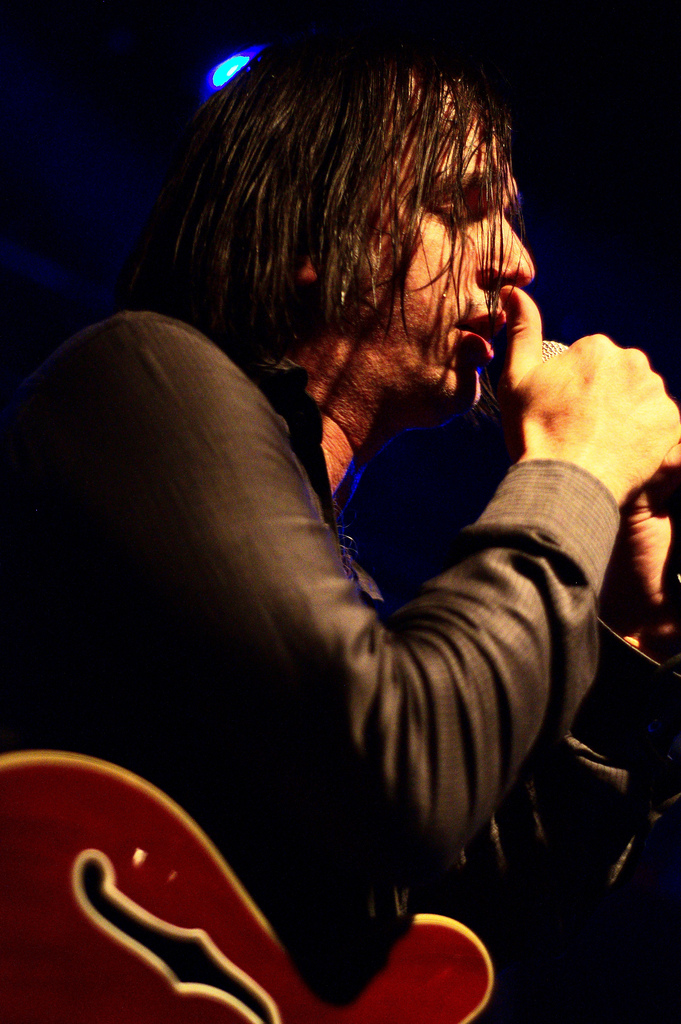 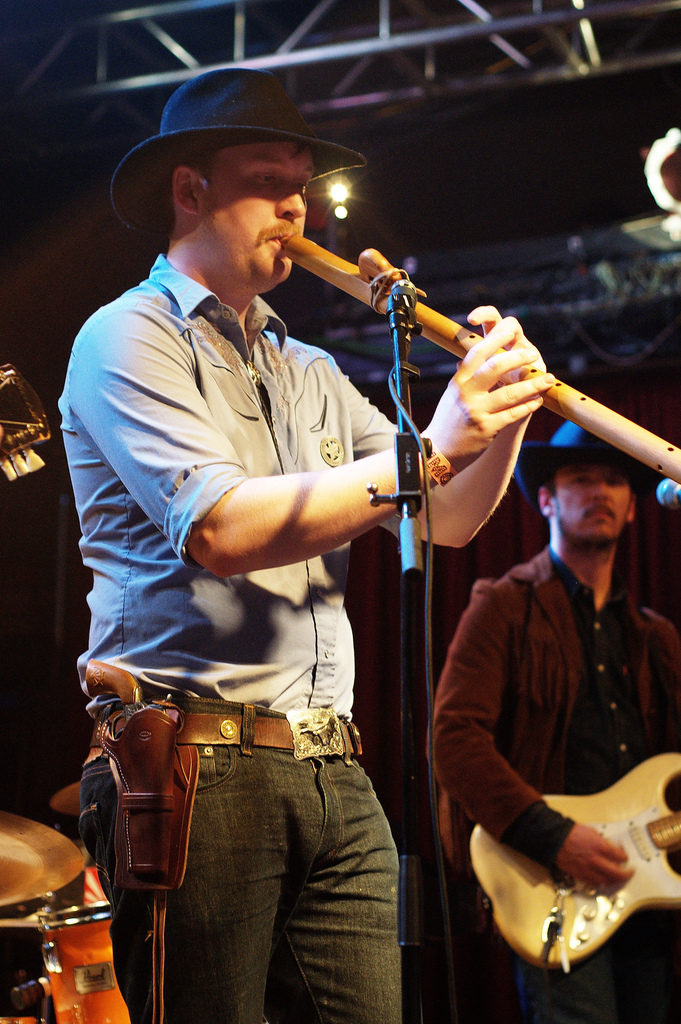 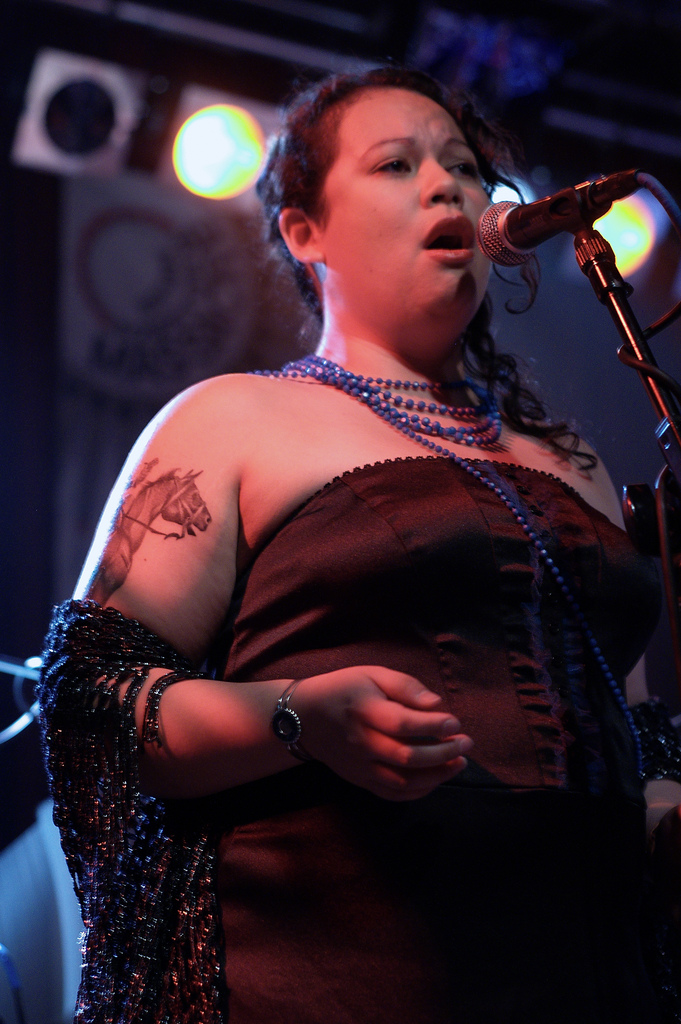 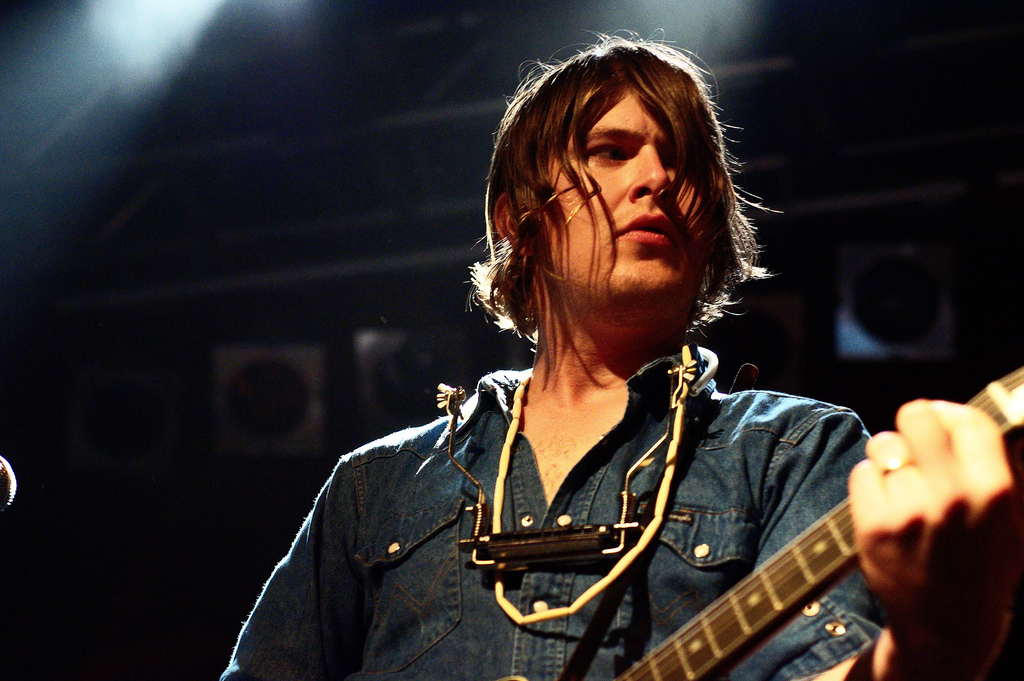 All photos by Suzi