Comedian Jim Norton performed two stand-up sets at the Showbox last Friday. I caught his first set, which was laugh out loud funny and also displayed his skills at social commentary. I had never seen him live so this was a great and immediate treat. He took aim at Jamie Lee Curtis’ Activia ads (saying she’s probably shitting in her socks), himself (that people remember his face – in case they see it peeking through their shrubs) and Tiger Woods’ critics. I read his books before I saw him perform and I was curious to see how he’d come across in person. Norton is hard on himself but in a way that somehow comes off as endearing rather than annoying. I am not sure how he does this. He’ll talk about his private life and what he sees as his faults and still he’s likable. You just can’t say that about all people. Yes he criticizes others as well and says whatever he wants, and this is the point of stand-up, whether you like it or not. It’s good he doesn’t hold back, and is critical and sassy without being cruel. Crude yes, but what you might see as mean (example: attacking Gary Coleman) is comedic exaggeration. Double R and Sean Kent opened the evening. 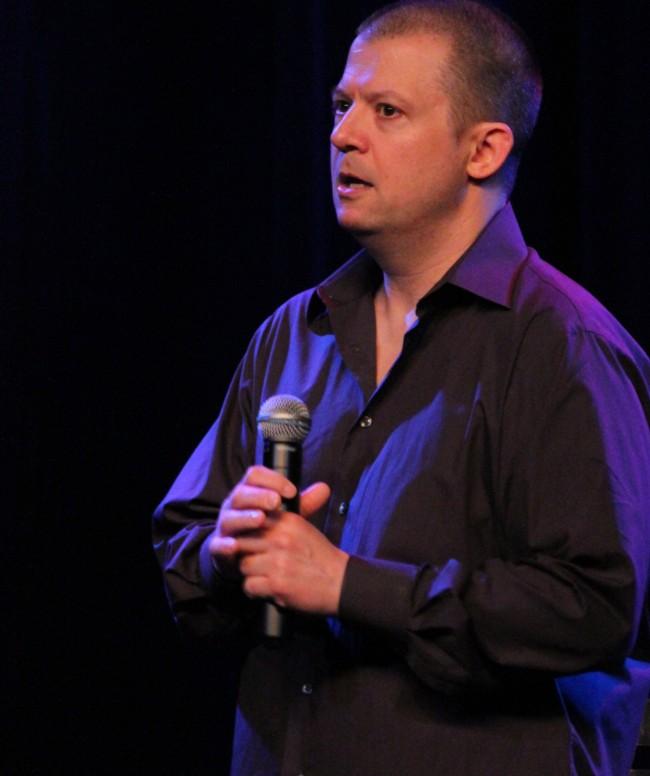 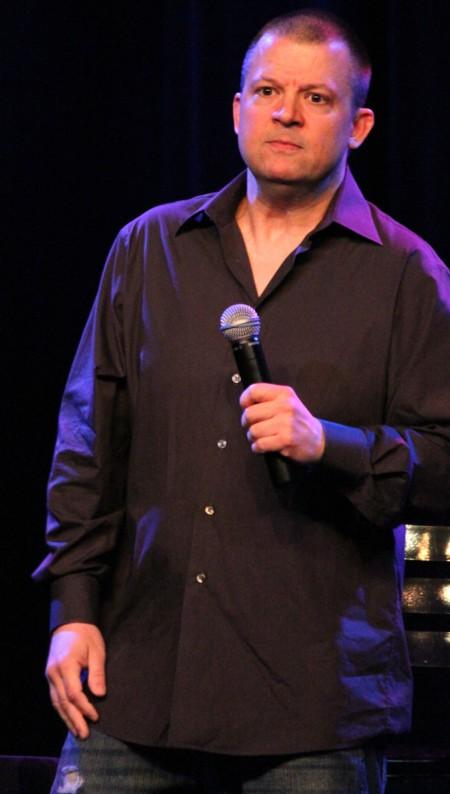 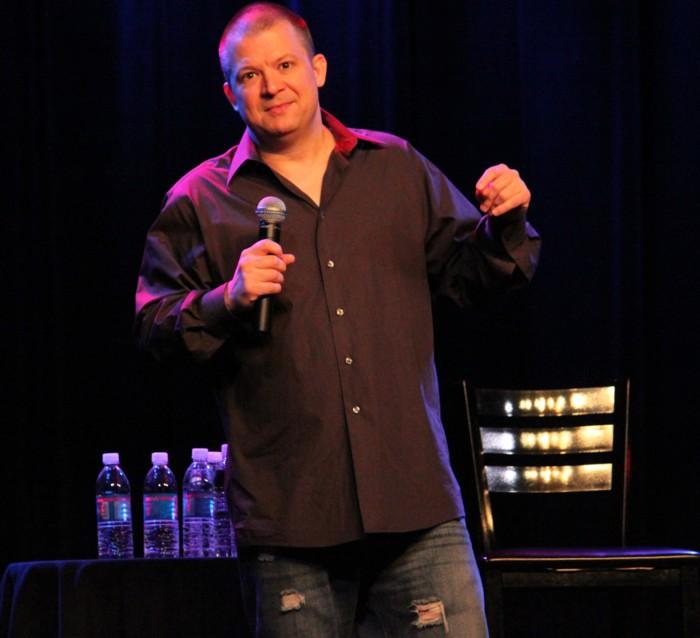 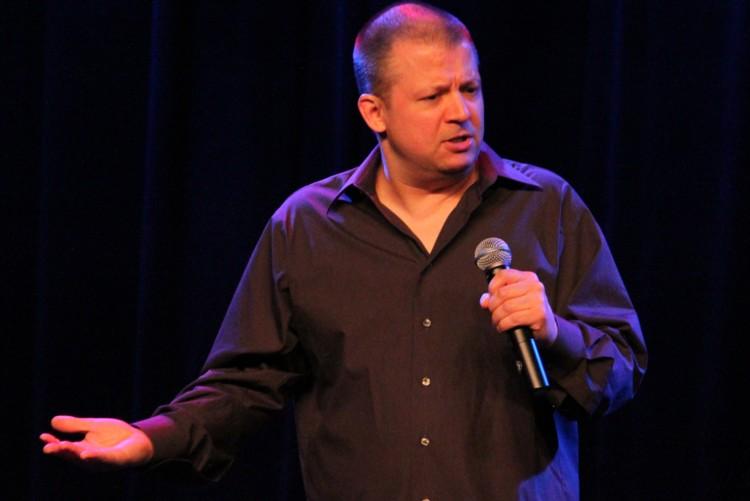 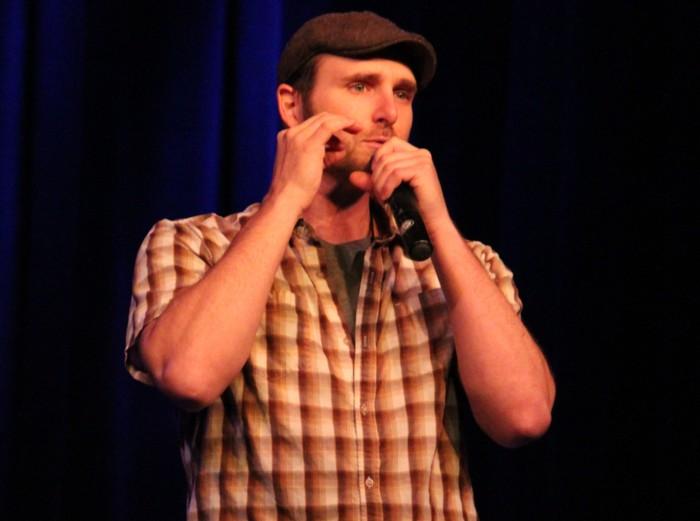 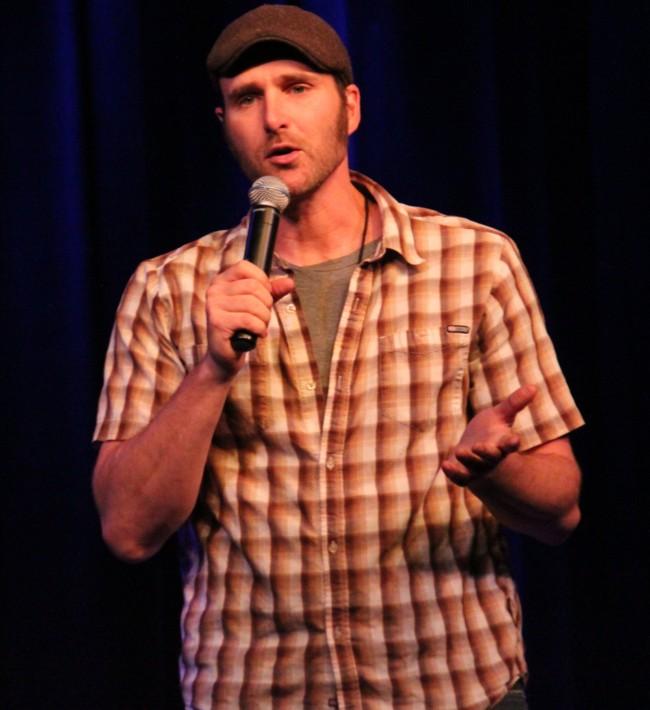 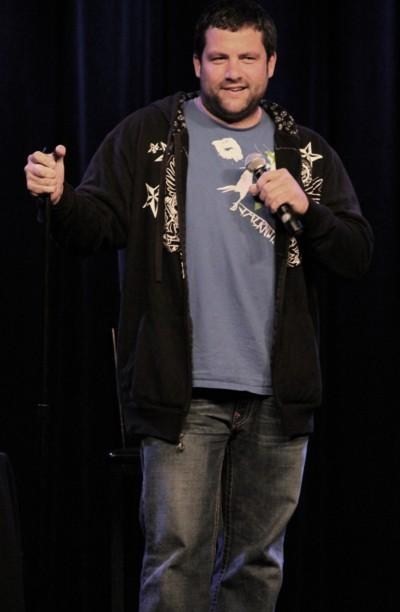