Wow. And wow again. That’s my response to Two Door Cinema Club’s show on Saturday night. This band is so fantastic and it was such a pleasure to see them at Nectar. As an avid fan of bass guitar, it was a special treat to see bassist Kevin Baird nail those lines and attack his space. I’ve rarely seen such a good bassist. Two Door Cinema Club’s songs are stunners. I’ve been listening to their CD, Tourist History, over and over and there’s not a weak song on it. The band from Northern Ireland, is as they say, on the verge of something big. They should be the big band of the year, I reckon. Their build up in Do You Want it All was a soaring hop and This is the Life was a cool, terrific hug of a performance. Singers and guitarists Alex Trimble and Sam Halliday also proved to be unique and major figures. I am in love with this band – as were the audience members around me. I haven’t seen so many people hang around at a club show to talk to a band in quite a while. From their MySpace page I gather they actually are doing a world tour through November: America, the United Kingdom, Japan, Australia, New Zealand and then back again. See this band and buy the CD! Now! My photos: 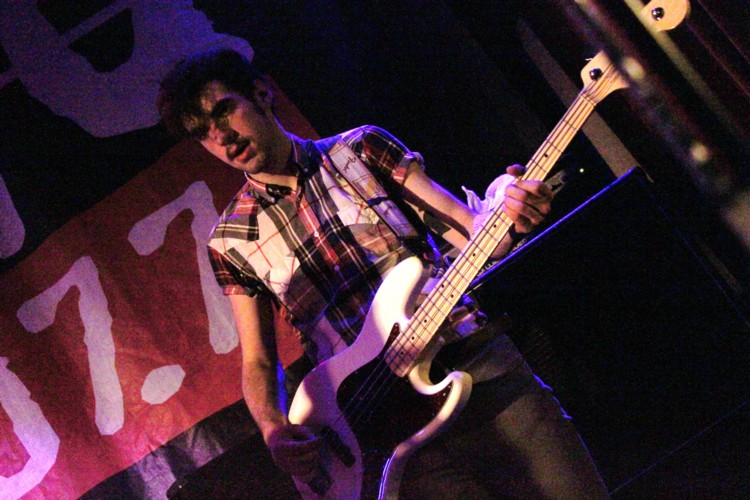 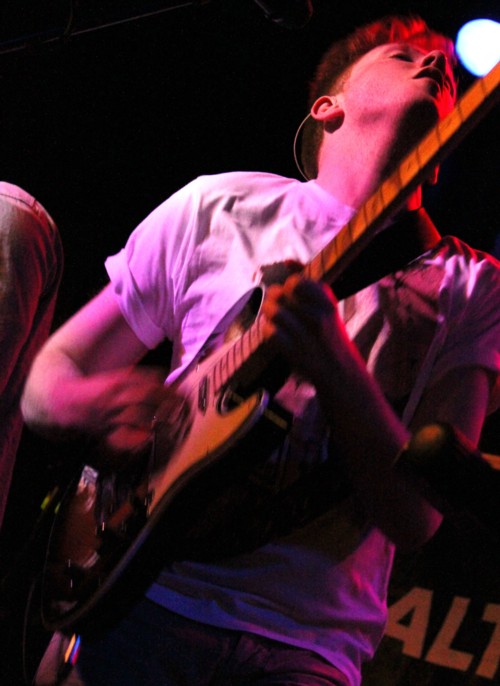 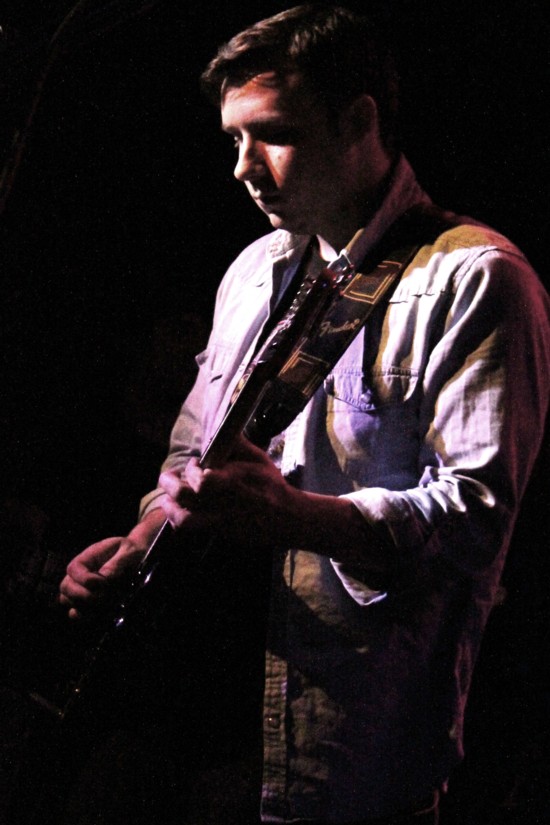 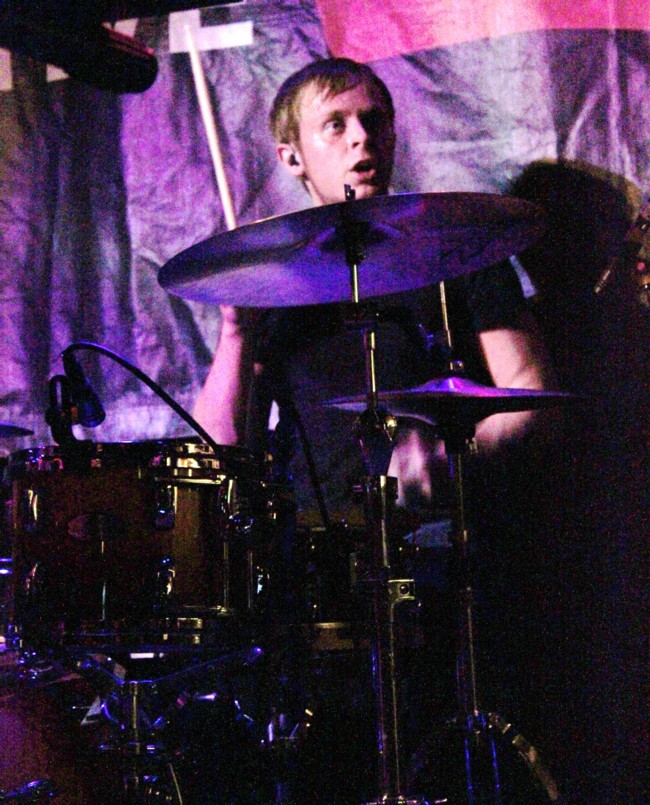 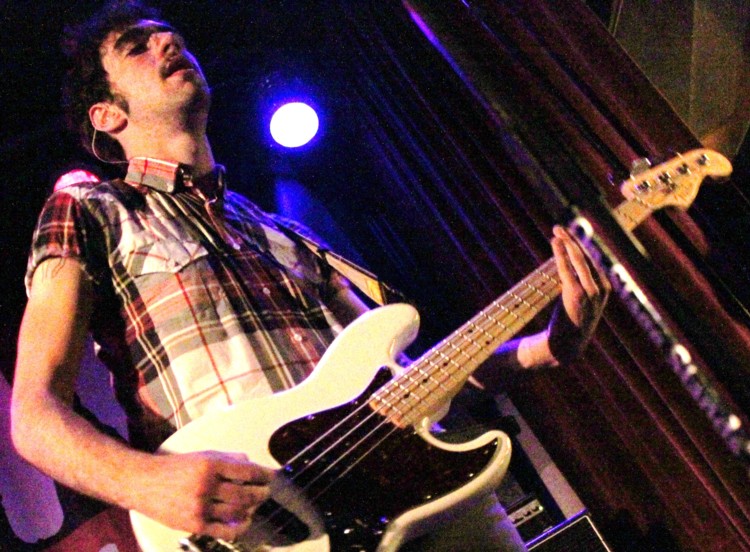 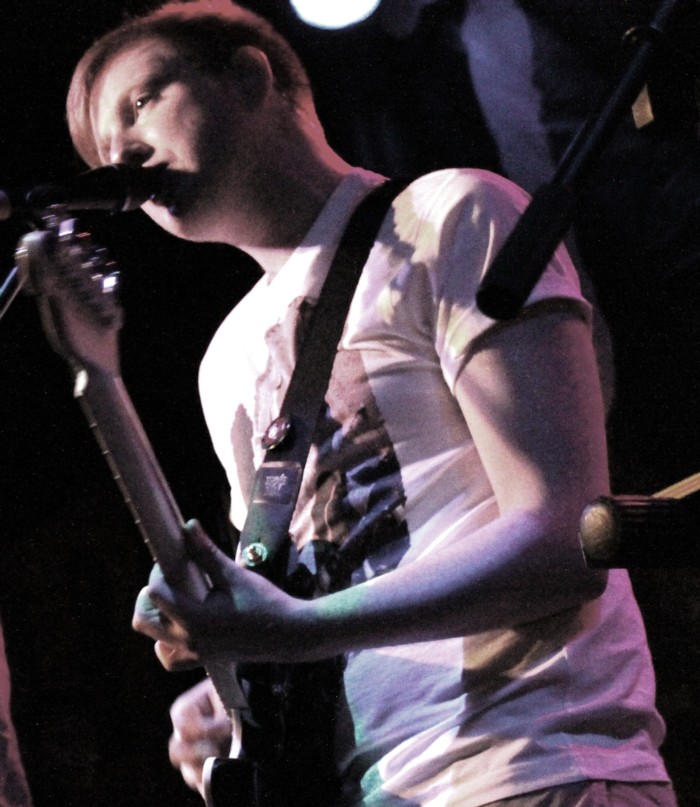 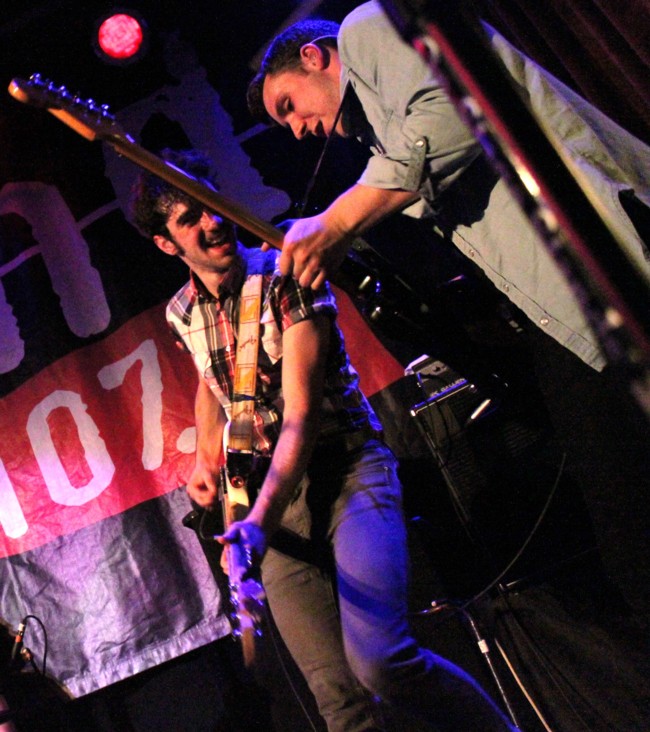 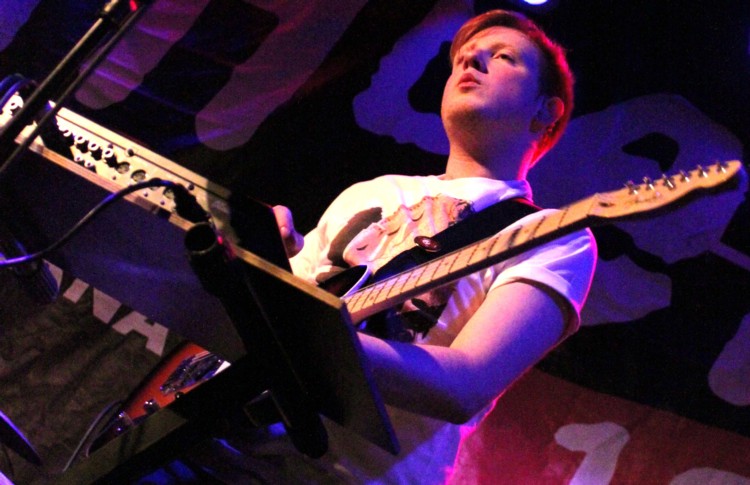 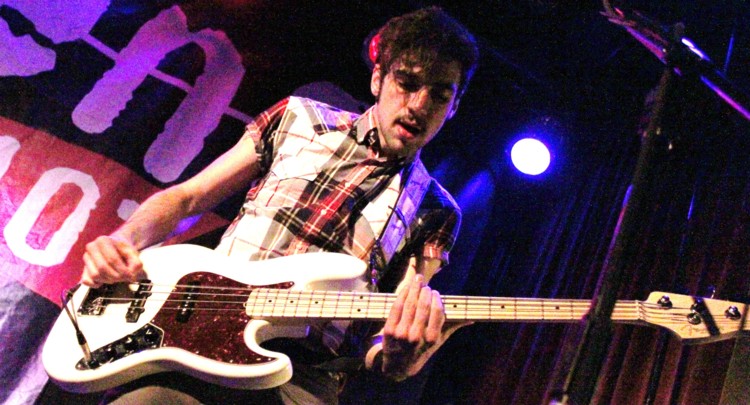 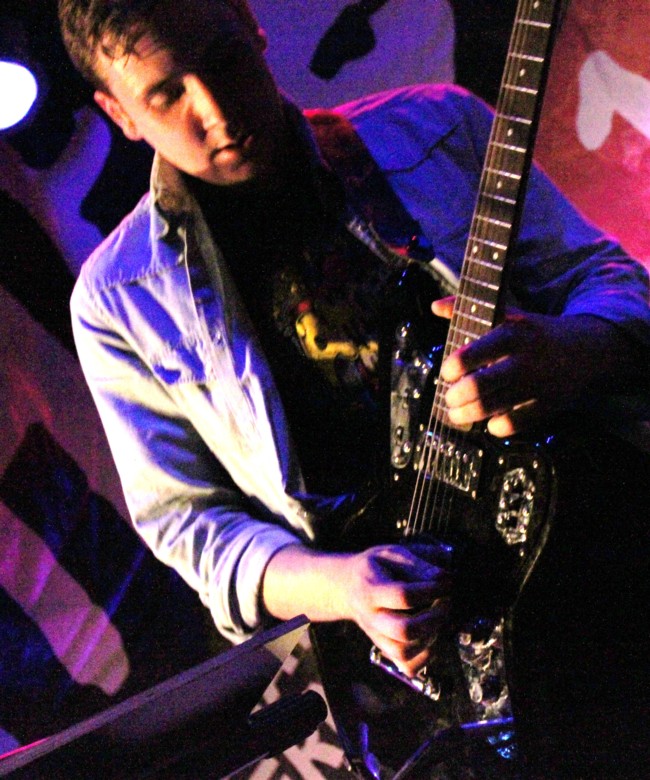 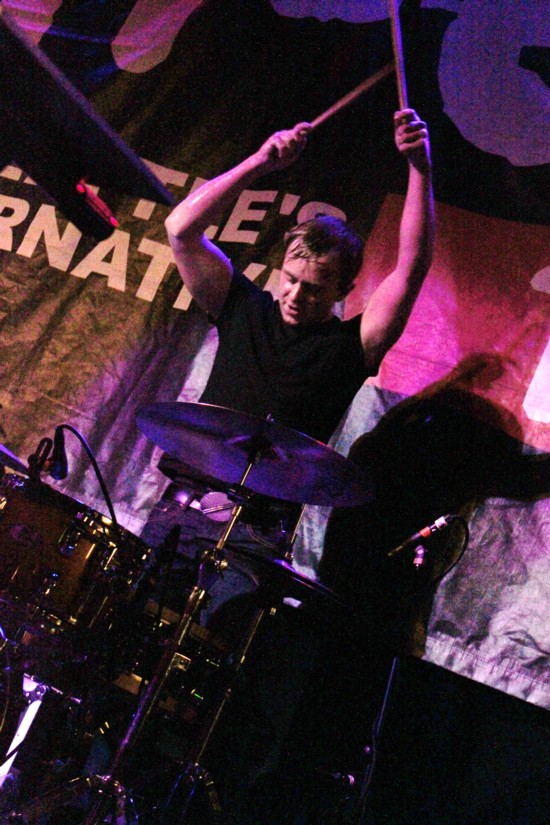 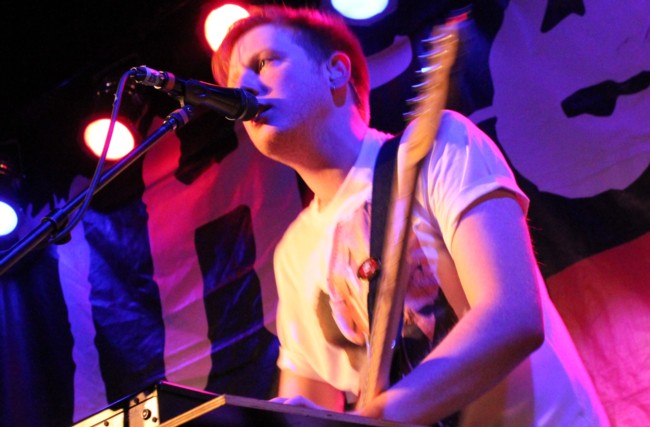 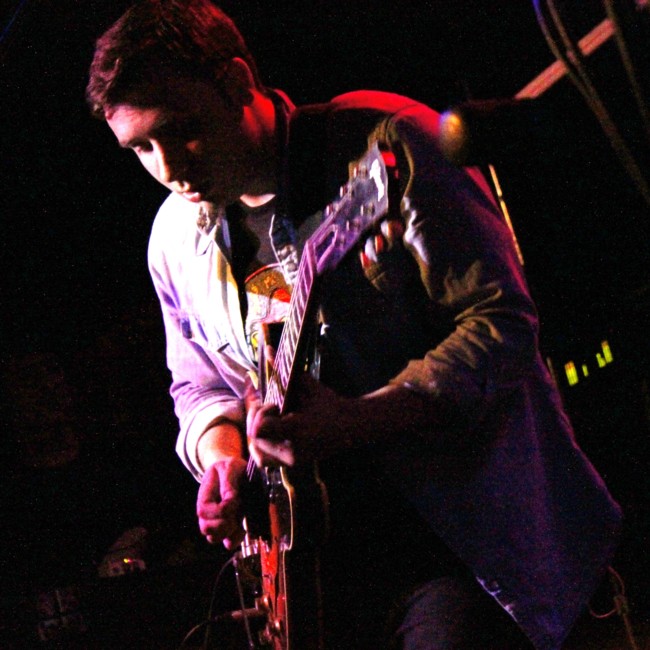 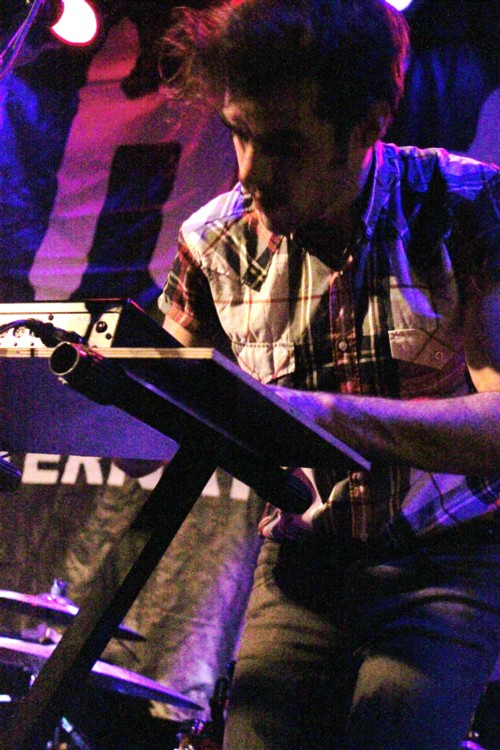 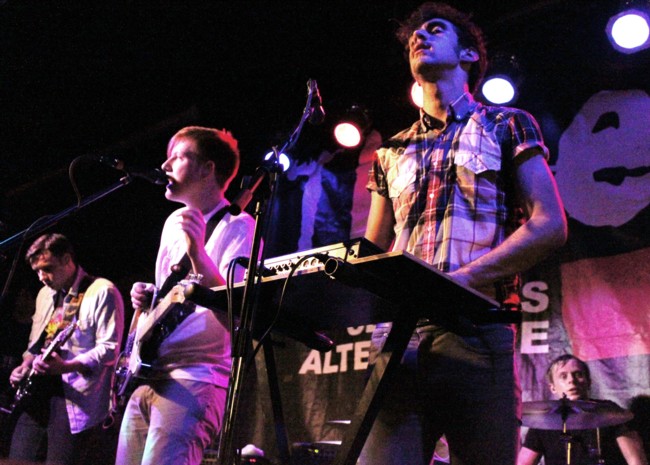 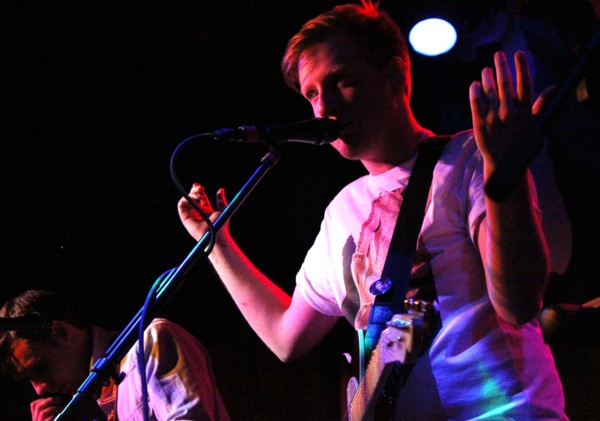 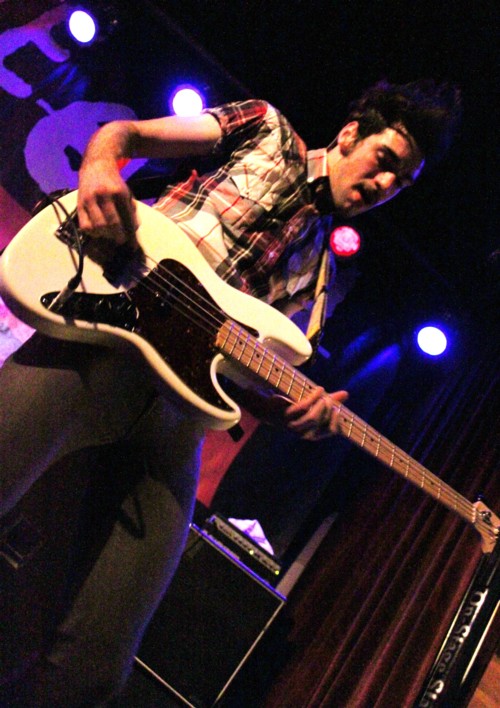 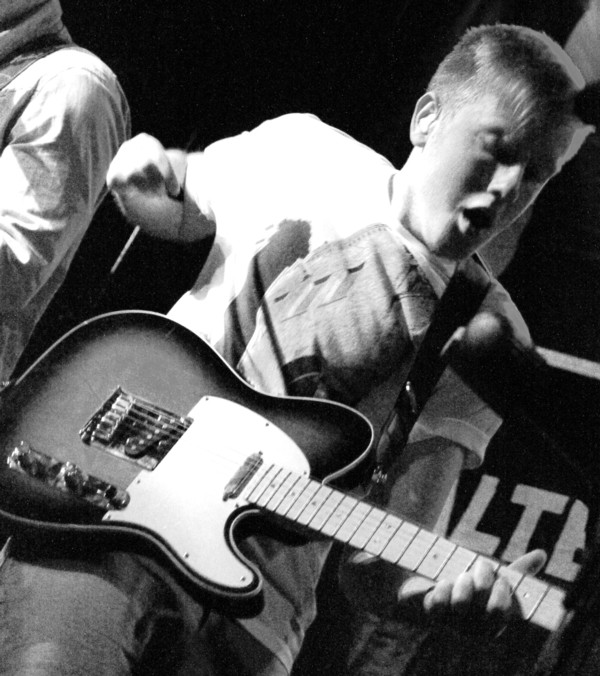