New York City’s the Bravery blow my mind every time I see them. Their set at the Showbox on Monday night was absolutely glorious and highlighted so many of their great songs. What a pleasure to take pix at this show, which included material off their releases The Bravery (Unconditional, Swollen Summer, Public Service Announcement,
Tyrant, Fearless, An Honest Mistake) and The Sun and the Moon (Every Word Is a Knife in My Ear, The Ocean, Time Won’t Let Me Go, Believe) – as well as new material off their upcoming December 2009 release, Stir the Blood. The new CD sounds like it’s going to be fantastic and I am basing this on the songs Slow Poison, Hatefuck and the scarily groovy Red Hands and White Knuckles. Photos: 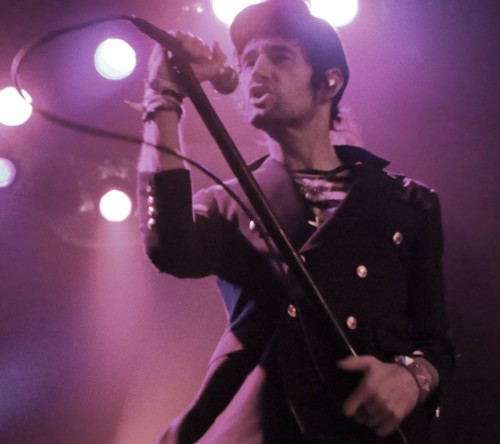 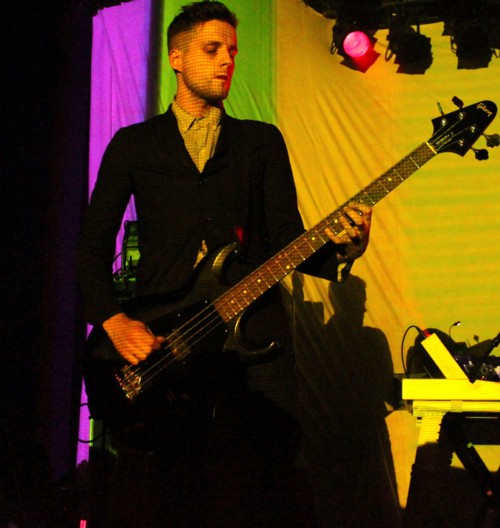 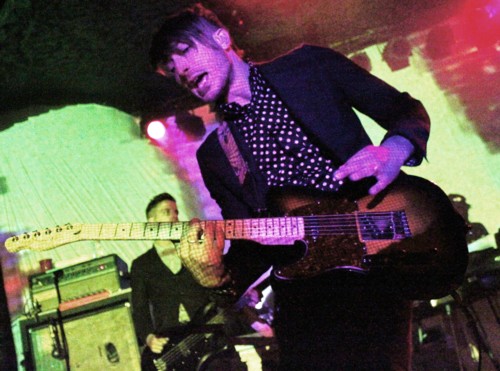 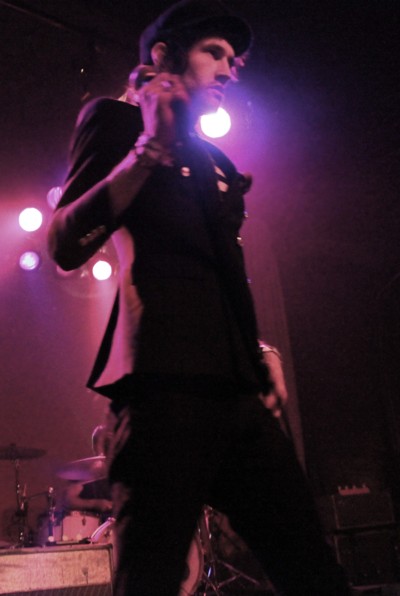 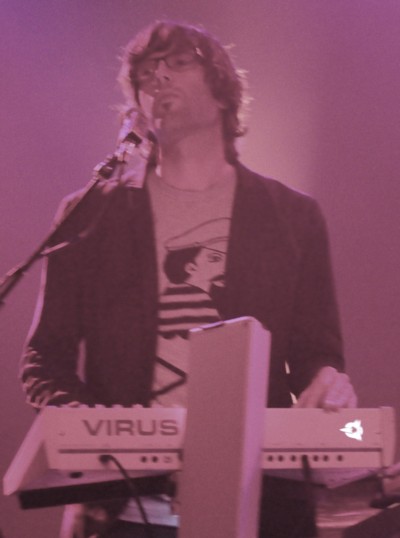 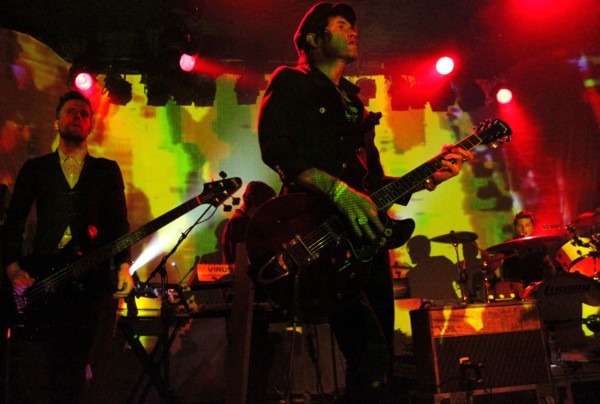 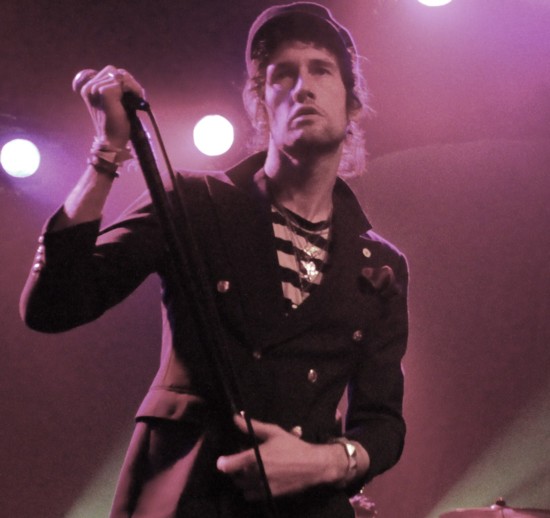 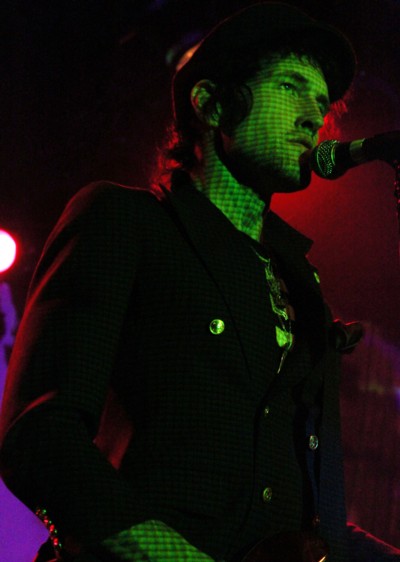 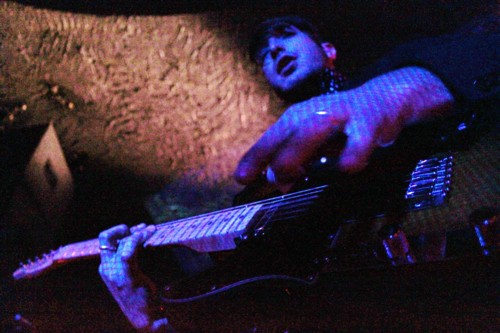 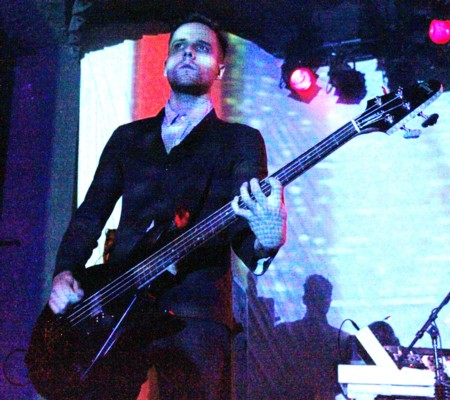 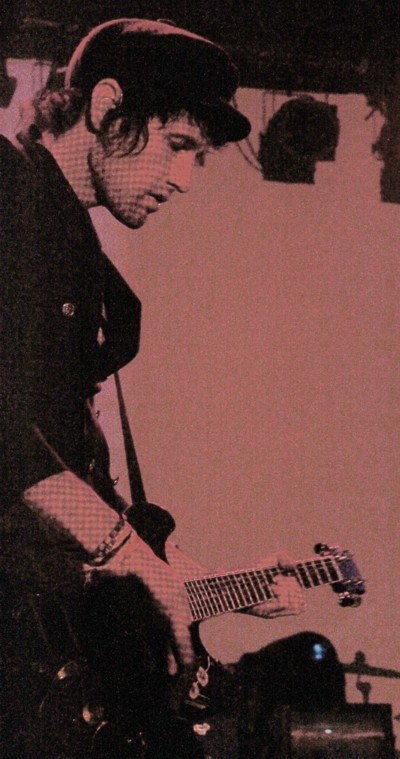 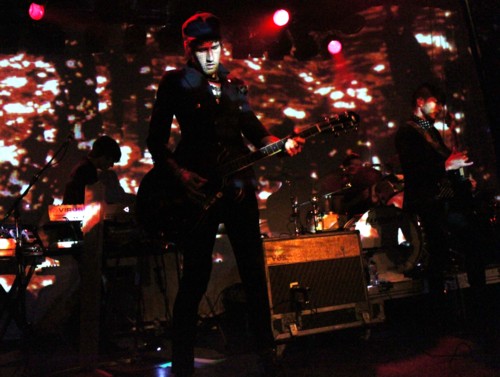 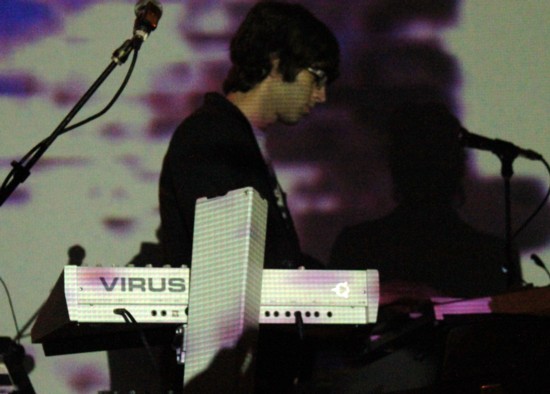 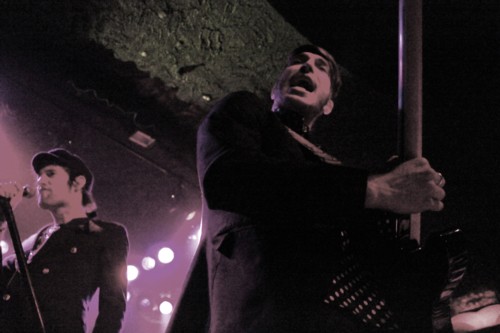 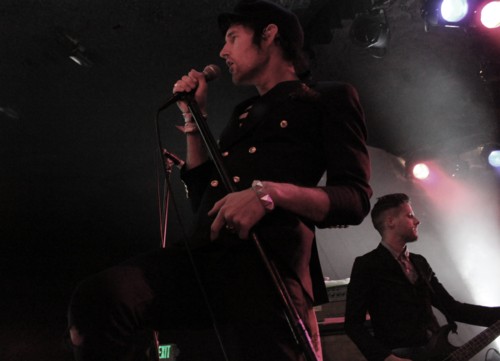 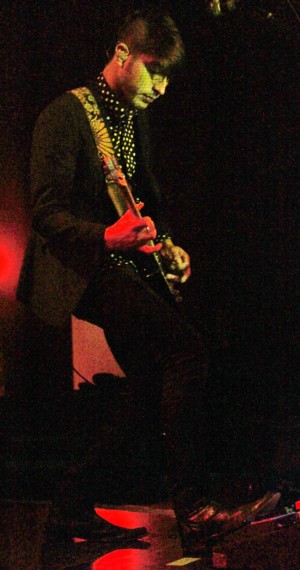 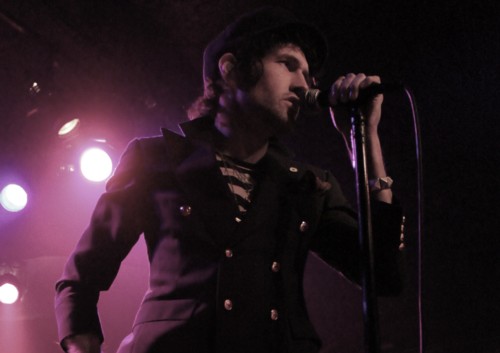